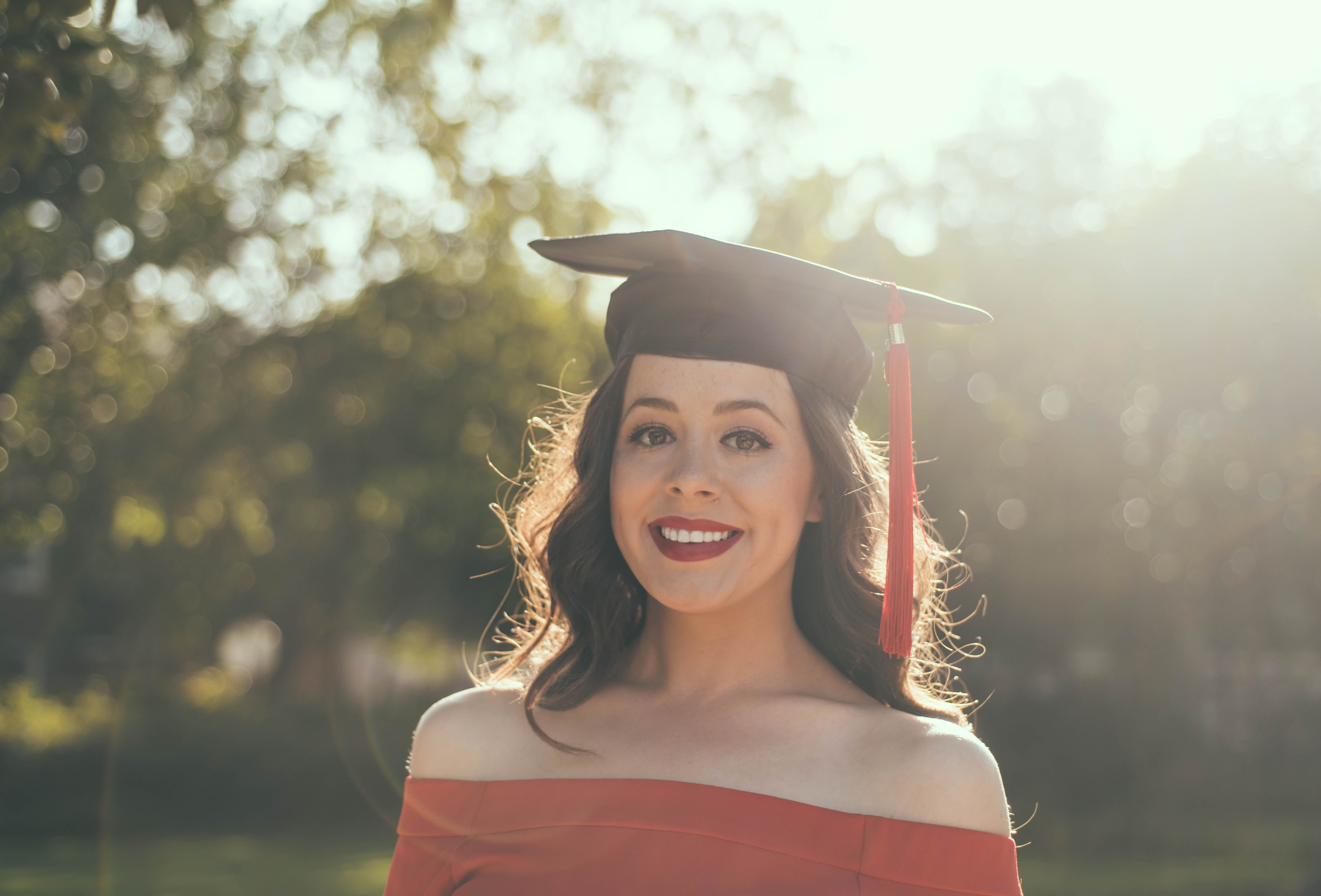 Why it’s time we tackled grade inflation for good

Another month, another chance for our preceding generations to rip into millennials about how easy they have it. This time – university grade inflation. The proportion of graduates receiving a first has almost doubled in ten years, and it’s now estimated that 26% of students will walk away with the highest classification of the degree. But is this a bad thing?

Back in September, Jo Johnson lambasted grade inflation, saying that: “Unchecked, grade inflation will undermine the reputation of the entire UK HE sector”, and (I can’t believe I’m saying this), I actually agree with him. Too many students receiving top grades does undermine the notion that a first is an exceptional level of work.

I, for one, never really understood the point of degree classifications at all. How is a 60.5 and a 69 condensed down into the same grade? An ex of mine, whose university allowed him to contribute only his final year grades to his overall result, managed to go from failing modules in his second year to graduating with a 2:1. Until that point, I naïvely assumed that someone graduating with a 2:1 had consistently worked hard throughout their time at university – and if a 2:1 required hard work, then a first required exceptional dedication.

But the reality is now that anything less than a 2:1 sort of seems superfluous. A 2:1 is the benchmark of assignments left until the night before. If a student can do that and still expect what is thought of as a good grade, then our assumptions about those grades need serious reconsideration.

The First needs to become the exceptional standard once again

Look, I get it. We all want jobs and to be employable and to actually get some return on our physically painful financial investment. But as the expected grade achievement rises and grade inflation takes its toll, so does what employers expect from us as a bare minimum. If everyone’s getting 2:1s, then somebody getting a 2:2 is going to really struggle to benefit from having gone to university at all. And those who achieved a 2:1 or higher, the competition is muddled and consequently even fiercer.

The First needs to become the exceptional standard once again. Do some of those achieving Firsts deserve it? I don’t doubt it. I don’t doubt there is a portion of students who dedicate and apply themselves from the very first day, while sacrificing some of the other hallmarks of the university experience. But judging by the circles I run in, I would put that number at a lot lower than one in four.

You only need to look further afield than the UK to put into context how ridiculous the distribution of our degree classifications is. According to the Fulbright Commission, a First is equivalent to a 4.0 grade point average (GPA) in the US. A high 2:1 is a 3.7 GPA. The average GPA of an American student? About 3.0, which translates to roughly a mid to high 2:2.

We need to start normalising lower grades. A 2:2 among my circle is disappointing, when in actual fact it should be the norm

So how do we address the issue of skewed grades? I don’t think instigating a bell-curve distribution is remotely helpful. Arbitrary numbers on how many students should get each classification will end up inevitably hurting those who do do exceptional work. I think creating a classification above a First would be helpful, for starters. If a 60.1 and a 69 are hardly comparable, then what does that say about a 71 and an 84? Obviously, it’s unheard of for graduates to actually get 100, but if barely scraping a First is the worthy of applaud, then surely somebody getting above and beyond the bare minimum for what should already be an exceptional classification deserves some sort of distinction?

But I think, most importantly, we need to start normalising lower grades. A 2:2 among my circle is disappointing, when in actual fact it should be the norm – after all, 50 is the average of 0 and 100. A 2:2 degree still comes with honours, after all. Maybe if we stopped dismissing the Desmond, then grades might stop spiralling out of control.