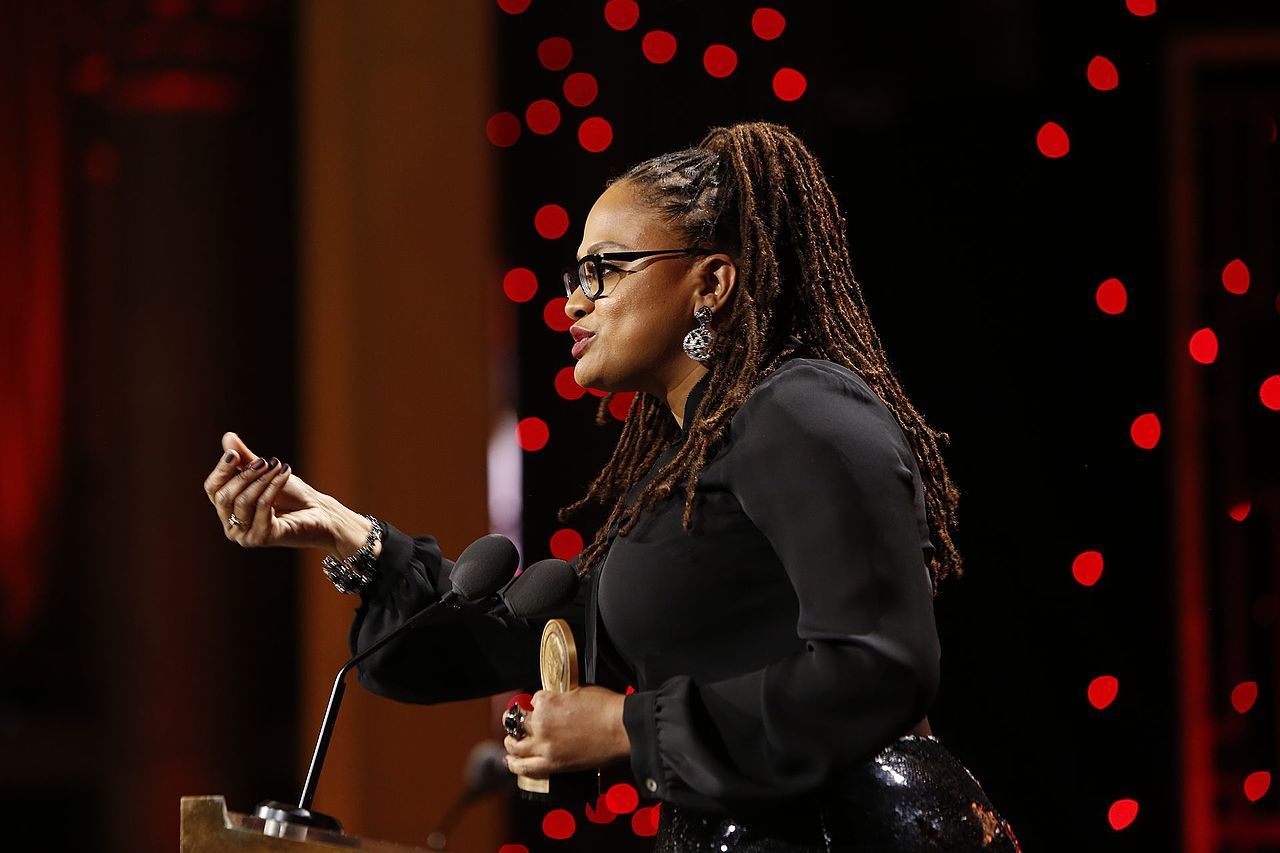 After the critical and commercial success of Wonder Woman (2017) and the recognition of Greta Gerwig by the Academy, female directorial talent has received some well-earned praise recently. But with only 1 female director for every 22 that are male, female directors are still vastly under-represented in an industry infamous for its imbalance and lack of representation. This is a crying shame as women have directed some of the best films of our time, as evidenced by the list below of just a few of the talented women working behind the camera today: 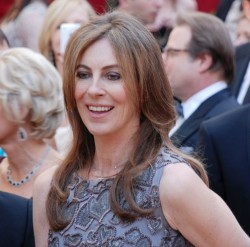 The first (and at the time, only) woman to win the Best Director Oscar eight years ago, Bigelow, has been directing for well over thirty years. Unafraid to examine controversial topics, Bigelow has been recognised recently for tackling maverick bomb disposal squads in The Hurt Locker and the hunt for Bin Laden in Zero Dark Thirty; but her long career also spans lighter fare such as 90s action thriller Point Break. Despite being 66 years of age, Bigelow continues to direct, with her period crime drama Detroit released only last summer.

As well as having a successful career in acting, Greta Gerwig currently only has two directing credits to her name, one of them joint. But given that her solo entry is the critically acclaimed Ladybird, recently nominated for 5 Oscars including Best Director and Best Original Screenplay for Gerwig herself, it is abundantly clear she has proven herself to be a serious rising contender. Gerwig can next be seen returning to acting, starring in Wes Anderson’s Isle of Dogs. 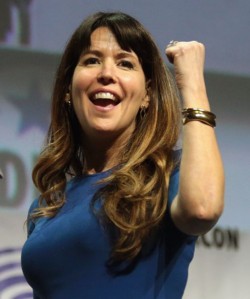 Again, Patty Jenkins only has two feature film directing credits to her name, discounting shorts and TV shows such as Entourage and Arrested Development, but this is certainly a case of quality over quantity. Jenkins directed Charlize Theron to a Best Acting Oscar nomination in chilling crime drama Monster, but it is the success of Wonder Woman that has sent her career into the stratosphere. Not only did the film hit several milestones, such as first female director to have a budget exceeding $100 million and the best opening weekend for a female director, it was also a damn good movie that marked the highpoint of the somewhat struggling DC film universe. Jenkins will return to direct Wonder Woman 2, which will arrive next year.

The daughter of legendary director Francis Ford Coppola, Sofia Coppola, has gained recognition in her own right as a screenwriter, producer, and director. After a brief career in acting, Coppola has since worked on a diverse portfolio of films including The Virgin Suicides, Marie Antoinette, and The Bling Ring. In 2003 she was the third woman to be nominated for Best Director at the Oscars and won Best Original Screenplay for the rather excellent Lost in Translation. Easily one of the most well-known female directors today, Coppola recently became the second woman to win the Best Director award for The Beguiled at the Cannes film festival.

Ava DuVernay has been pushing gender and race boundaries for years, becoming the first black woman to win the U.S. Directing Award and the first to be nominated for Best Director at the Golden Globes. DuVernay has directed a number of documentaries and small feature films, many of which received great acclaim on the festival circuit, and her most well-known work Selma was criminally underrepresented at the 2015 Oscars despite a Best Picture nomination. Her latest film is a big-budget adaption of A Wrinkle in Time for Disney, which makes her the first black woman to direct a live-action film with a budget exceeding $100 million.