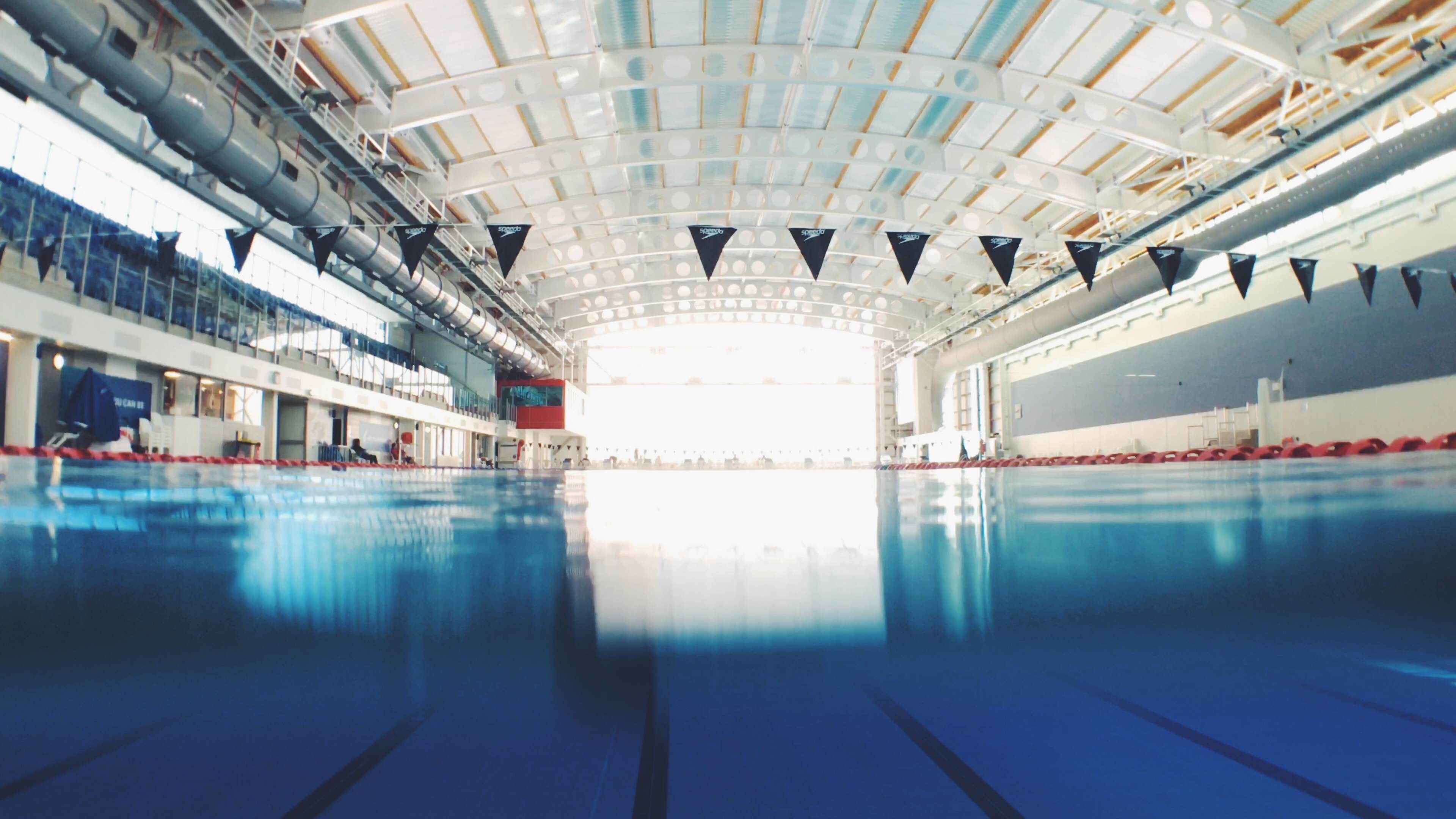 Is exercise good for more than just physical fitness?

Whether it’s encouragement to get that bikini body or get fit for the summer, we are bombarded with incentives to lose weight, which can be damaging for a whole host of reasons. However, there are so many good reasons to take up exercise at this time of year – and not just physical ones. New research reveals the positive effects exercise can have on stress, studying, and mental health, which can have a long-term impact.

Firstly, exercise can help you study – seriously. Several studies have found that regular cardio, such as running, hiking, and swimming, appears to increase the size of the hippocampus. This is the area of the brain associated with verbal memory and learning. Other studies seem to suggest that the areas controlling thinking and memory (the prefrontal cortex and medial temporal cortex, respectively) can hold more information in people who exercise compared to those who don’t. What’s more, according to researchers at Harvard Medical School, a programme of regular exercise over a period as short as six months has been shown to increase the volume of these brain regions. This means that sticking with a regular workout regime can improve your ability to learn, store, and recall information, which could prove ever-so-helpful come summer exams.

Several studies have found that regular cardio, such as running, hiking, and swimming, appears to increase the size of the hippocampus

It is also widely documented that exercise signals the release of several key hormones: serotonin, known to improve your mood; dopamine, which helps learning and attention; and norepinephrine, which affects attention, perception, motivation, and arousal. Experienced regularly, this ‘exercise-induced chemical cocktail’ primes your brain to grow. In several experiments, working out bulked up not only the participants’ muscles, but also their brains, and they performed better at tasks that required concentration, focus and recollection. Improving memory, attention, accuracy, and speed of processing information, as well as increasing levels of the so-called ‘happy hormone’ serotonin, are just some of the ways regular working out can help you concentrate better in lectures, and improve your general wellbeing.

There is also evidence to suggest that regular workouts, typically of low to moderate intensity, can reduce stress. When you get stressed, the rest of your body feels the impact. Partaking in physical activity produces endorphins, which are act as natural painkillers. These endorphins can help you to sleep, which in turn reduces stress. Studies also show that as well as an increase in alertness and concentration, physical activity is extremely effective at reducing fatigue, with a morning workout being thought to have the same effect as a cup of coffee on tired study participants (and remember, exercise can be free!).

When you get stressed, the rest of your body feels the impact

Exercise also has the ability to work wonders for mental health. Whether it’s a low-intensity workout like yoga or a high-energy workout class at the gym, exercise encourages people to get outside and be active. For some mental health issues, including depression, working out has been shown to reduce symptoms such as anxiety, and improve overall mood, with some research even suggesting it works just as well as medications (although more research needs to be done in this area). One vigorous session of physical activity can help lessen symptoms for hours, and a regular exercise regime may significantly reduce them over time. There is also the social aspect to exercise – participating in a team sport, going to an exercise class, or simply joining a running club will introduce you to new people that share a common interest or goal, and can also improve your self-esteem, all of which can help you to reach out to people when you need, and alleviate feelings of loneliness and isolation.

It seems that there are so many emotional benefits to taking up a regular exercise routine. Whether it’s increasing your concentration in lectures, decreasing your levels of fatigue and stress, or improving your general health and wellbeing, there is so much evidence that incorporating exercise into your daily life will be worthwhile.

Gallery image with caption: The bone-shattering effects of cycling