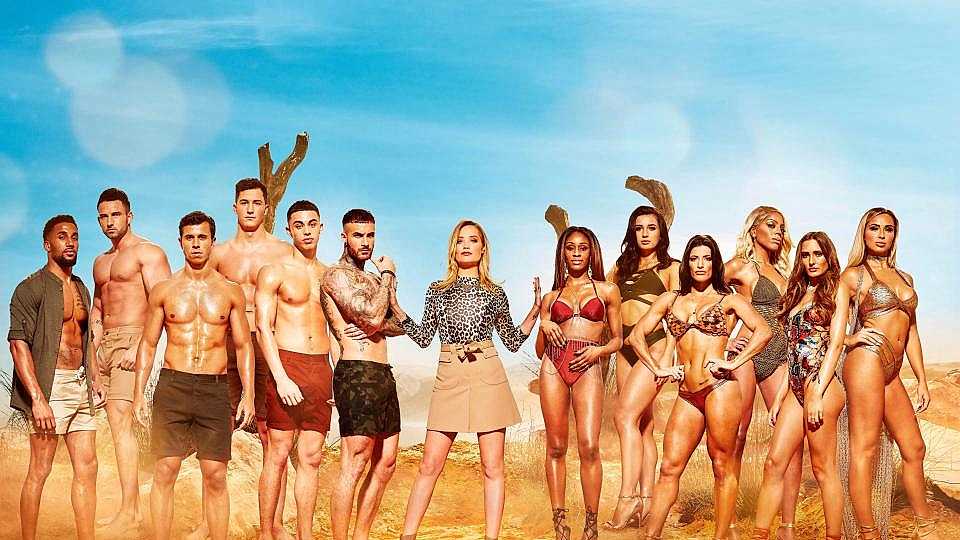 Let the train see the wreck – the evolution of dating shows

In the same week as Valentine’s day, a celebration of love and romance, ITV2 has gifted us with the new show Survival of the Fittest, which pits together men and women in a ‘battle of the sexes’, and also promises that ‘sparks will fly’, as the contestants inevitably give into their ‘carnal’ desires (of course).

It is not the traditional dating show, though it doesn’t exactly claim to be. It is, however, made by the same people who brought us Love Island, which captured the nation’s fascination last summer and yet promises to fill the void of sex, skimpy clothing and exaggerated gender performativity – a difference in our usual winter TV schedule.

The dating show format was first developed with The Dating Game in the US, which inspired similar iterations across the world, such as Blind Date in the UK. In these, an individual had three possible suitors, with a divider between them to obscure physical appearances, and asks them innocuous questions in order to choose a suitor based on their style of answers. Often these were incredibly cheesy, nonetheless, they scored dates (and a grand total of 3 marriages over the show’s run). Blind Date, in particular, which was hosted by the nation’s favourite Cilla Black, ran from 1985-2003 (rebooted in 2017) and became a constant presence in British media and culture.

Temptation Island, however, which debuted in 2001, began to push the boundaries of the dating show, placing established couples on an island filled with attractive singletons, in order to test the contestants’ fidelity. This paved the way for shows such as Ex on the Beach, inspired by this format. It started a trend in the 2000s to merge the dating show with reality television, spawning shows such as The Bachelor/ette, Beauty and the Geek, and The Undateables – all of which sparked controversy, seen as exploitative rather than entertaining.

Media professor Jonathan Gray, from the University of Wisconsin, argues that modern dating shows are “a horrific parade of the patriarchal romantic fairy tale, meat-market spectacle, and the commodification of humanity” – a perfect description of Love Island and Take Me Out.

As the TV market becomes saturated with versions of dating shows, some are becoming increasingly explicit and provocative, reflecting the rise in ‘hook-up culture’ which is brought on partly through social media and apps like Tinder.

One show which embraces this is Channel 4’s Naked Attraction. Any show in which a person sees another’s naked genitals before their face is not one that has love or even a serious relationship as its main goal. The first episode I saw contained a ‘what happens after’ segment which followed the new couple to a hotel room, with a catch-up a few weeks later revealing that the man had not contacted the woman since. But this unhappy ending is exactly the kind of spectacle that holds an audience’s attention. First Dates, which promotes itself as a more naturalistic, ‘innocent’ show, also presents excruciating, awkward moments in dating as a spectacle for the audience. The hosts and voiceovers of these shows, like Iain Stirling and Paddy McGuinness, often act as the audience’s voice to mock the participants.

This isn’t, however, a complete attack on modern dating programs. At the end of the day, they are farcical, but fun, carnivalesque shows, which partly appeal to the romantic fantasies of the audience, as well as our sadistic desire to witness car-crash relationships. They turn the contestants into commodities, but very often they are able to cash in on this (just look at Love Island’s Jess and Dom, who have practically built an empire from their brief exposure on the show). And though often aggressively heteronormative, shows such as First Dates and Dinner Date also have LGBTQ+ representation (however minimal).

Dating shows, ultimately, are exaggerations of how dating culture has evolved, but exploit this as much as possible, for widespread consumption. But these days, what isn’t exploited?