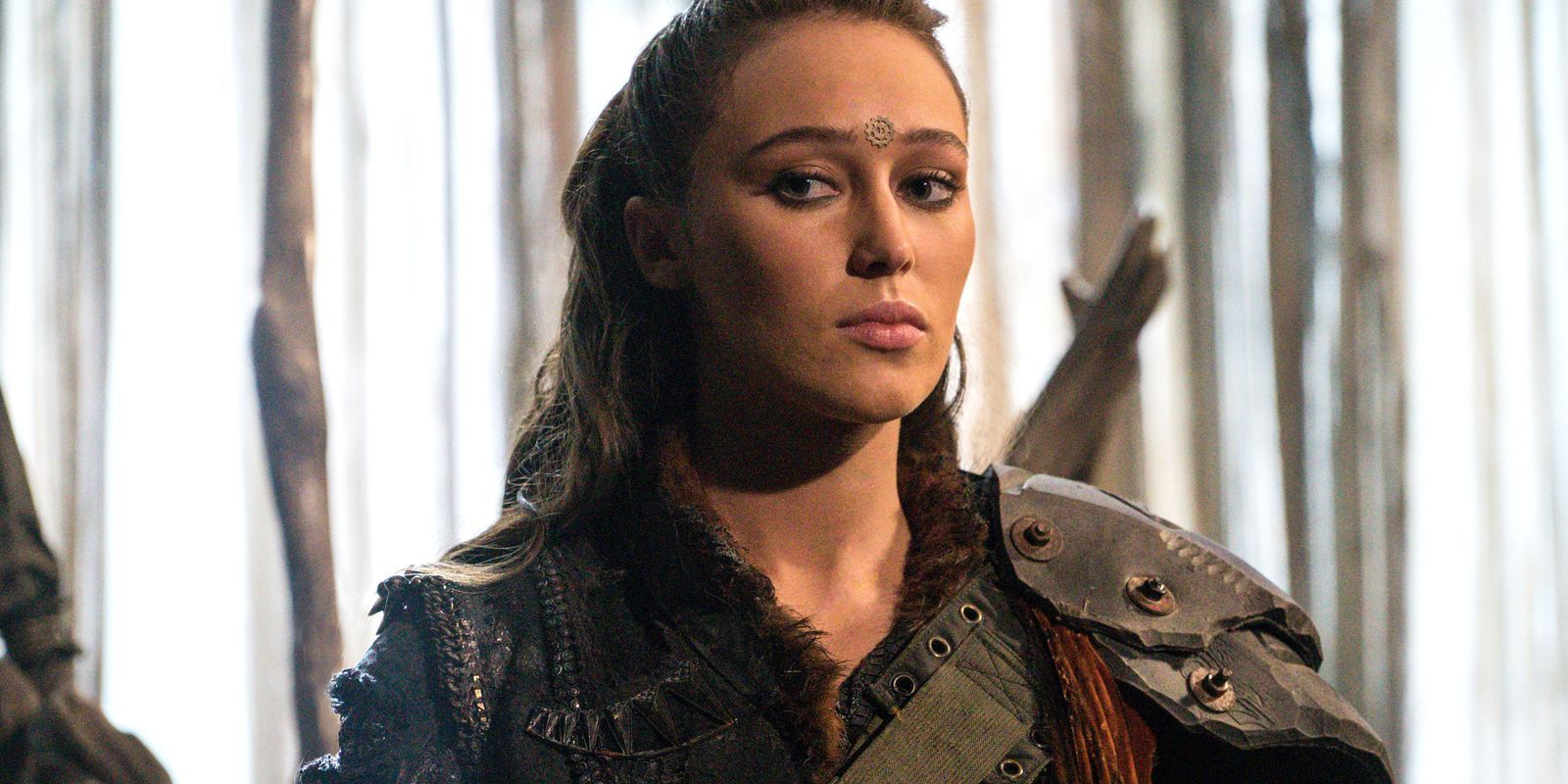 ‘Bury your gays’ – the history of a negative trope

According to GLAAD’s annual study, last year had the highest number of LGBT+ characters played by regular or recurring actors on primetime television ever, with 6.4%, up from 4.8% in 2016 or 4.0% in 2015. That’s a significant jump, but what’s most impressive about that figure is that, for the first time in history, it accurately portrays the number of LGBT+ people in society (usually 5-10% in the US, depending on the study). This is a truly heartwarming breakthrough as far as representation goes, considering the fact that, even ten years ago, having an LGBT+ character could make ratings bomb and lead to cancellation. Even now, despite the showrunner’s best intentions, shows with LGBT+ characters are always first on the chopping block when networks decide to start cutbacks – a trope that has now developed the unfortunate moniker of ‘Bury your gays’.

You never have to solve your initial problem: you decided to write a lesbian character, instead of a character who happens to be a lesbian

Historically, there was only one way you could feature an out and proud gay character (forget about bi or trans characters completely, there’s no way they’d be featured) – they had to have an unhappy ending. From the lesbian pulp novels of the 50s, to the films made under the notorious Hays Code moral censorship in the 60s, straight through to the TV of the 80s and 90s, there had to be an aspect of ‘moral retribution’. Gay male characters were shot, beaten to death, hunted out of town, or most typically succumbed to AIDS. Lesbian characters ended up committing suicide when, inevitably, their heterosexual love interest ended up with a man, or otherwise were shot or hit by cars.

The ‘Bury your gays’ trope has persisted well into current TV. In 2016 there was an outcry online to do with an absurdly specific plotline: a lesbian character being accidentally shot, after having recently started a romantic relationship. It sounds so specific, and yet (spoilers ahead) that plotline happened within the first few months of 2016 to Lexa on The 100, Denise on The Walking Dead and Root on Person of Interest. To list all the characters across TV to whom this plotline has happened would take an entire article, but suffice to say that in 2016/2017 broadcasting period, 62 lesbian or female bi characters died on US TV, making up 10% of all character deaths during that same period: a number that’s evidently disproportionate, since these same characters in no way make up 10% of their casts. The problem is worse with the few trans characters that exist.

But why does this still happen, if the moral element is – for the most part – no longer the main factor? It goes back to why tropes exist in the first place: they’re easy storylines that we’ve seen before and that writers can shoehorn in whenever they run out of ideas. Let’s say they decide to feature a lesbian character on their show. They start with the classic angst-filled coming out storyline because nobody’s ever had a good coming out story, that would be absurd. Then maybe throw in a love interest, to get that good old ‘does she like me? Does she even like girls?’ dynamic. Then what? What do lesbians even do? Statistically speaking, the writer is probably a straight white man, so how would they know? They rewatch some similar TV to get a better understanding, some Buffy or The O.C., and realise that the easiest way out is to just kill off the character. They get emotional growth for all their other characters, but they never have to solve your initial problem: they decided to write a lesbian character, instead of a character who happens to be a lesbian.

This last year has been the highest again for the number of LGBT+ character deaths on television. It’s still four times more likely that an LGBT+ character will die on TV than their heterosexual counterparts. But while that sounds bad – and it is bad – there is a silver lining to that statistic. The only reason so many characters can die in the first place is that there are more of them than ever before. Gone are the days when killing off your only LGBT+ character meant killing the only one on TV for years. And slowly, as this issue begins to be discussed more and as writers rooms diversify, maybe LGBT+ characters will start being given the same storylines as everyone else. But for now, we’ll just have to hold our breath anytime they’re not wearing a bulletproof vest.