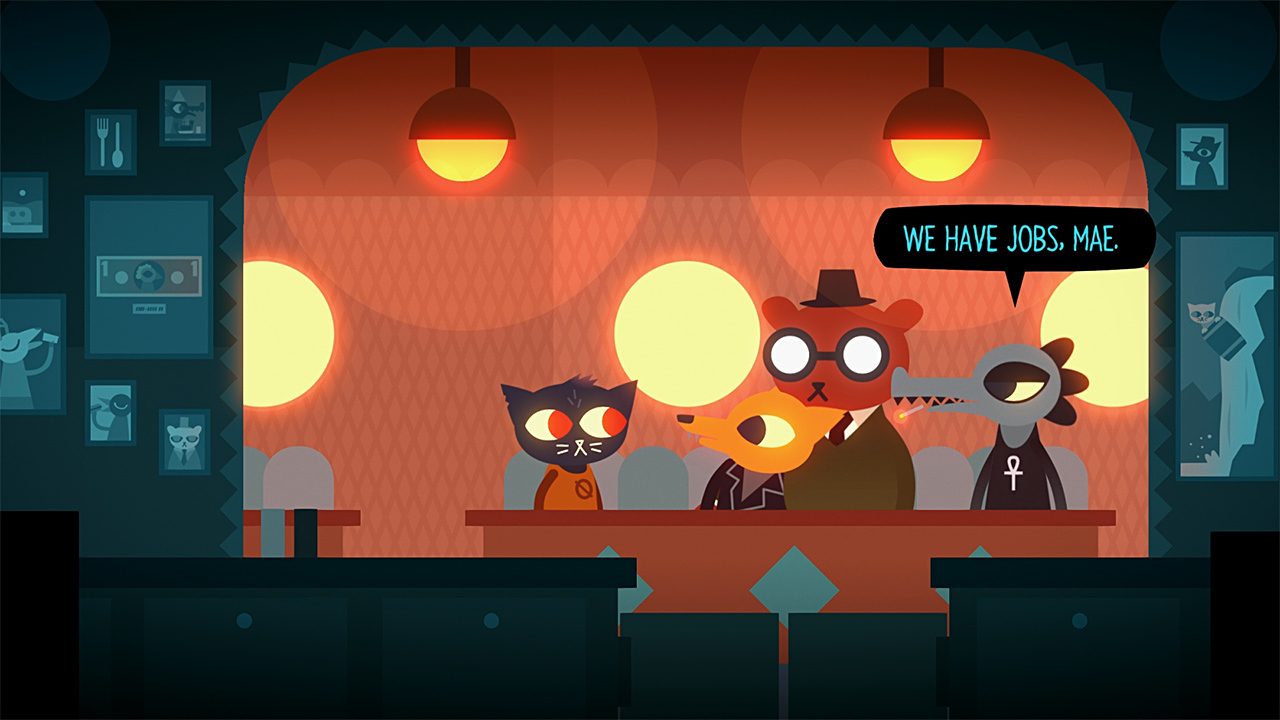 Ellis Ogilvie’s highlights and lowlights of 2017

The third in our series of the best and worst of 2017’s games comes from Ellis Ogilvie, with highlight Night in the Woods and lowlight Animal Crossing: Pocket Camp.

Highlight: Night in the Woods

This was a gaming experience I was incredibly grateful for, for the community collaborating to support indie game developers

When it comes to indie games funded by Kickstarter, it can feel like a game of Russian roulette. For every production that delivers such as Shovel Knight, there’s a disappointment, like Might No.9. It’s safe to say that Night in the Woods delivered all that was expected during its crowdfunding period, and even more. The game received 400% of its initial $5,000 goal, based purely on its distinct art style. Despite being released in February, the rich, earthy colours immerse you in autumn. The control of colour to alter the atmosphere, and each character’s simple but distinct design endears you to the game, before you even begin playing. 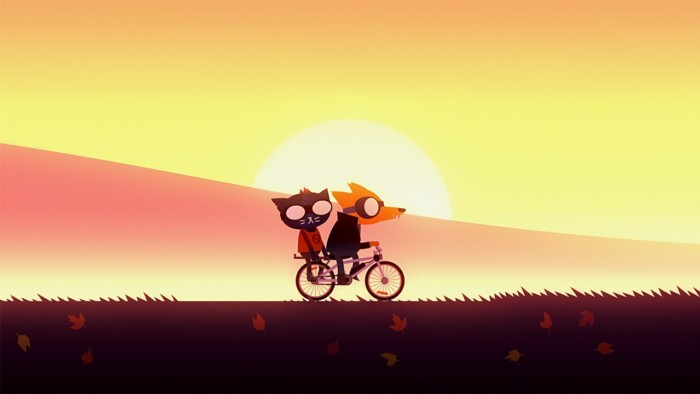 This is a story-focused game where you navigate the life of Mae Borowoski, a college dropout who returns to her dwindling hometown. Through Mae, you experience the changes her childhood friends and her town experience, alongside the struggles of youth against the needs of a town to thrive. The dialogue is a highlight, as the characters have a sense of humour that blends seamlessly with its darker tones. It also strays from a typical “walking simulator” format and allows the player to explore the town freely. You can even change the ending of your game based on which of your friends you choose to spend more time with. This was a gaming experience I was incredibly grateful for, for the community collaborating to support indie game developers, the development team, and their effort into making this world both believable, enjoyable, and visually whimsical, and the characters, whose lines made me empathize with something I thought no one else understood. As the game concluded and I stared at a blank screen, I knew I would revisit Night In The Woods for years to come.

Sadly, this game falls into the same trappings many of its mobile counterparts do

Like many others, I went into Animal Crossing: Pocket Camp open-minded. Nintendo has made its mark in mobile gaming, and while I’m sure many others feel a nostalgia-driven desire to reject this move, I maintained hope. If there was a game that could pull it off, this would be a high contender. With its simple art style, and how it matches the same kind of gaming behavior as other mobile games, it seems perfect. Animal Crossing games were a franchise close to my childhood. However, this game is listed as my disappointment of the year, so I’m sure you’re all aware of how this turns out. 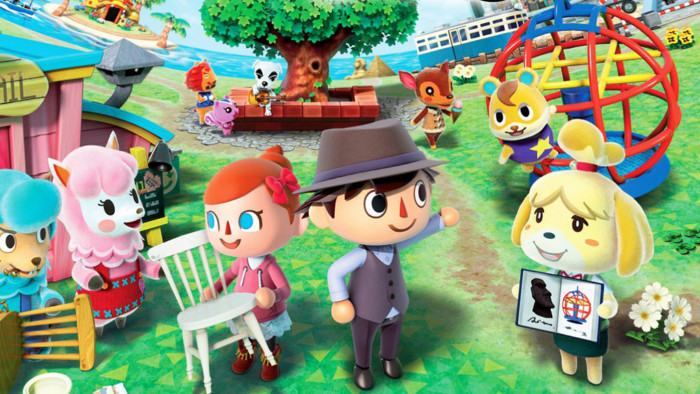 I wouldn’t call this game awful, not by a long shot, but its disappointment is prominent more as a slow, creeping feeling as you play the game. At first, it appears relatively on track; it initially encapsulates the same accessible, friendly atmosphere as other Animal Crossing games. However, it soon becomes evident that this game is not what it seems, and this first becomes clear through the game’s pay-walls. People who have the app will recognise its in-game currency, referred to as “leaf tickets”. Prompts to buy become more forceful as you progress, until it appears that you will need to hand over money to go any further. This aspect of the game, unfortunately, saps a part of the game’s wholesome soul, and instead the game whittles away your resolve until you eventually cave in and hand over your funds.

All in all, perhaps this game wouldn’t be listed as a disappointment if I hadn’t had such high hopes for it. Sadly, this game falls into the same trappings many of its mobile counterparts do, using the image of its franchise to gain traction while still becoming too reliant on in-game purchases to make up for its brief enjoyability. 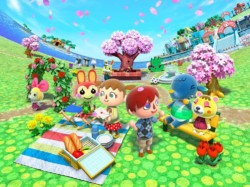 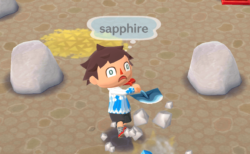 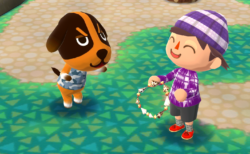 Gallery image with caption: Will Animal Crossing make it in our mobile world?