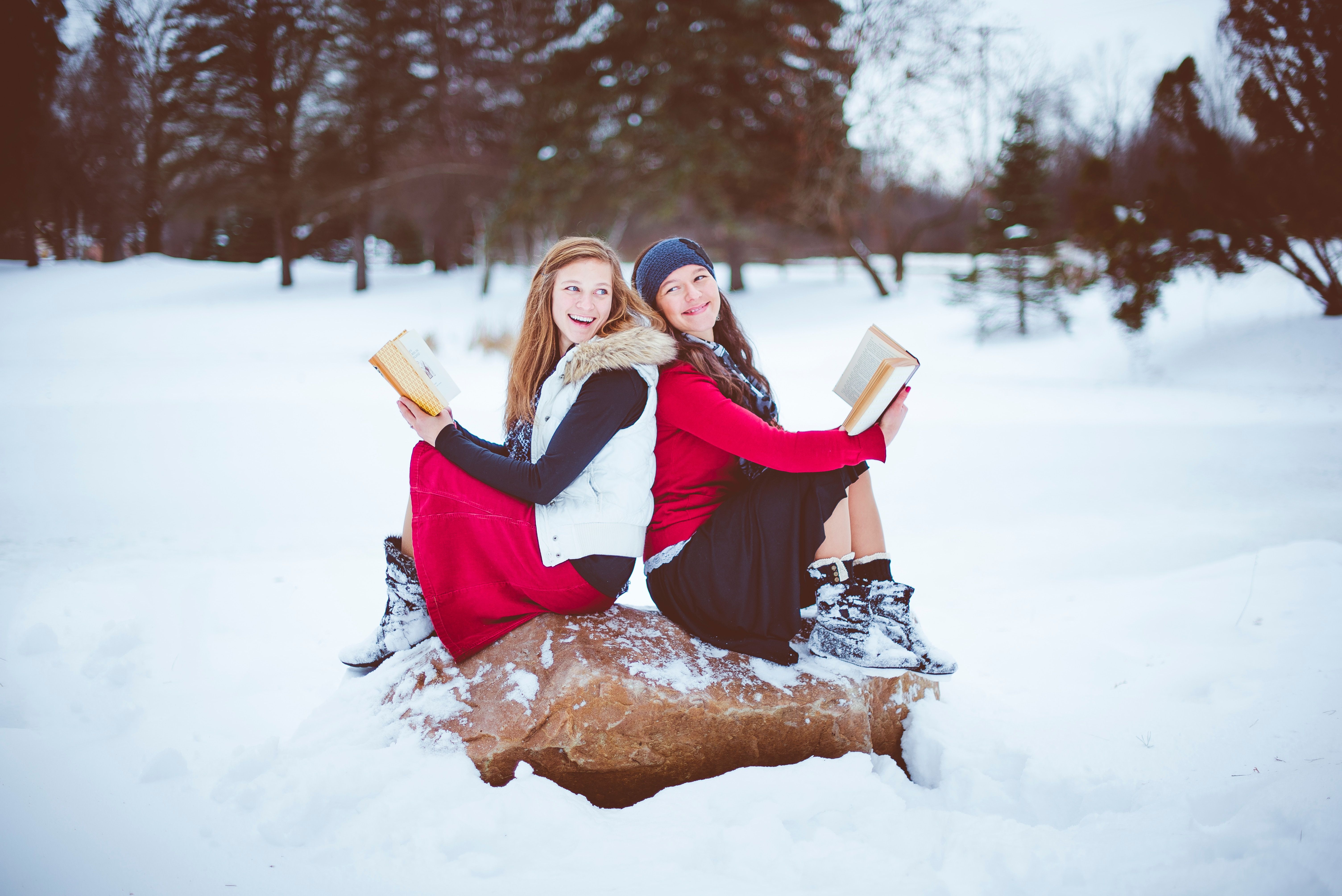 The story of female authors

When I think back to some of my favourite books and some of the best-loved books of all time, many were written by female authors. From English lessons exploring the Yorkshire moors with Cathy and Heathcliff in Emily Brontë’s Wuthering Heights, to wishing I attended Hogwarts School of Witchcraft and Wizardry in J.K. Rowling’s Harry Potter series, I have immersed myself in the worlds created by incredibly talented women. These writers, along with other celebrated female authors, often chose to write under male or ambiguous pseudonyms. The works of 19th century literary figures like Jane Austen to more contemporary authors like E.L. James span a period of nearly 200 years prompting the question: why did women use ambiguous nom de plumes and continue to do so two centuries on?

In the 19th century, life for female authors was worlds apart from how it is today. Writing was considered a male activity and not something women, marginalised from society, should engage with. Literature was filled with male greats, with the likes of William Wordsworth and Samuel Taylor Coleridge dominating the literary world and leaving seemingly no space for women. This prejudice women faced was recognised by the likes of Charlotte Brontë, the eldest of three sisters who after submitting some of her poems to poet laureate Robert Southey was told ‘literature was not the business of women’. Following this remark Charlotte persuaded her sisters to write under different, more masculine names. Charlotte, Emily and Anne became Currier, Ellis and Acton Bell with each sister keeping her own initial in recognition of their real identity. Throughout the entirety of their careers they used their noms de plume, without a single piece being published under their real names. Other writers including Mary Ann Evans (George Eliot), Amantine Lucile-Aurore Dudevant (George Sand) and Louisa May Alcott (A.M. Bernard) faced similar prejudice and also chose to use different names to mask their identity in hopes of getting published.

Female authors have also used male names to break into certain genres. Ann Rule, a law enforcement officer in the Seattle Police Department was made to use the name Andy Stack to get her books published as she was writing in a genre completely dominated by men during the 1960s. Despite her experience working closely with the law, publishers believed no one would be interested reading a novel by a woman when all other true crime novels were written by men. Ann’s situation reflects how publishers were unwilling to take a chance on female writers in fear of losing readers, and represents the lack of faith publishers had in women to write novels that could appeal to a wide audience.

Moving into the 20th and 21st century it became less common for women to use male names to get published, instead opting for ambiguous names to mask their gender, like E. L. James and P.L. Travers with initials taking the place of their first names. One of the most successful female authors of our time who used initials over their first name is J.K. Rowling. She faced similar issues as her contemporaries. She was persuaded by her publishers to use only her initials as it was feared a female author would deter young males from reading books about a young wizard called Harry Potter. It became a franchise that would go on to sell over 500 million copies worldwide and be adapted into a film series grossing over $7.7 billion. Interestingly, J.K. Rowling started to use the male pseudonym Robert Galbraith following her success to gain anonymity and see if her next works could be as successful independently of her fame. This demonstrates a clear progression from the 19th century world of Jane Austen and the Brontës.

Being a female author today is vastly different to the overt sexism of the 19th century when the likes of Jane Austen and the Brontë sisters were writing. Although I would argue that since then a lot has changed, I still believe there is an element of prejudice when female authors write in certain genres, leading to women often using pen names. The progression to using initials as opposed to a male name represents the legacy of the prejudice towards women. Using initials provides a level of anonymity that allows their work to be judged purely for what it is and stops it from being tainted by people’s personal prejudices. I’ve personally never let the gender of an author deter me from reading a book and I hope that society reaches a point where it never happens. Jane Austen, the Brontës, J.K. Rowling and countless others have shown what women can contribute to literature and have proven that they are just as capable of literary greatness as men. 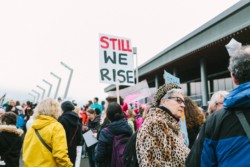 Literary characters at the Societies Fair

What you didn’t know about Emily Brontë 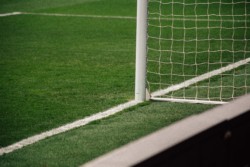