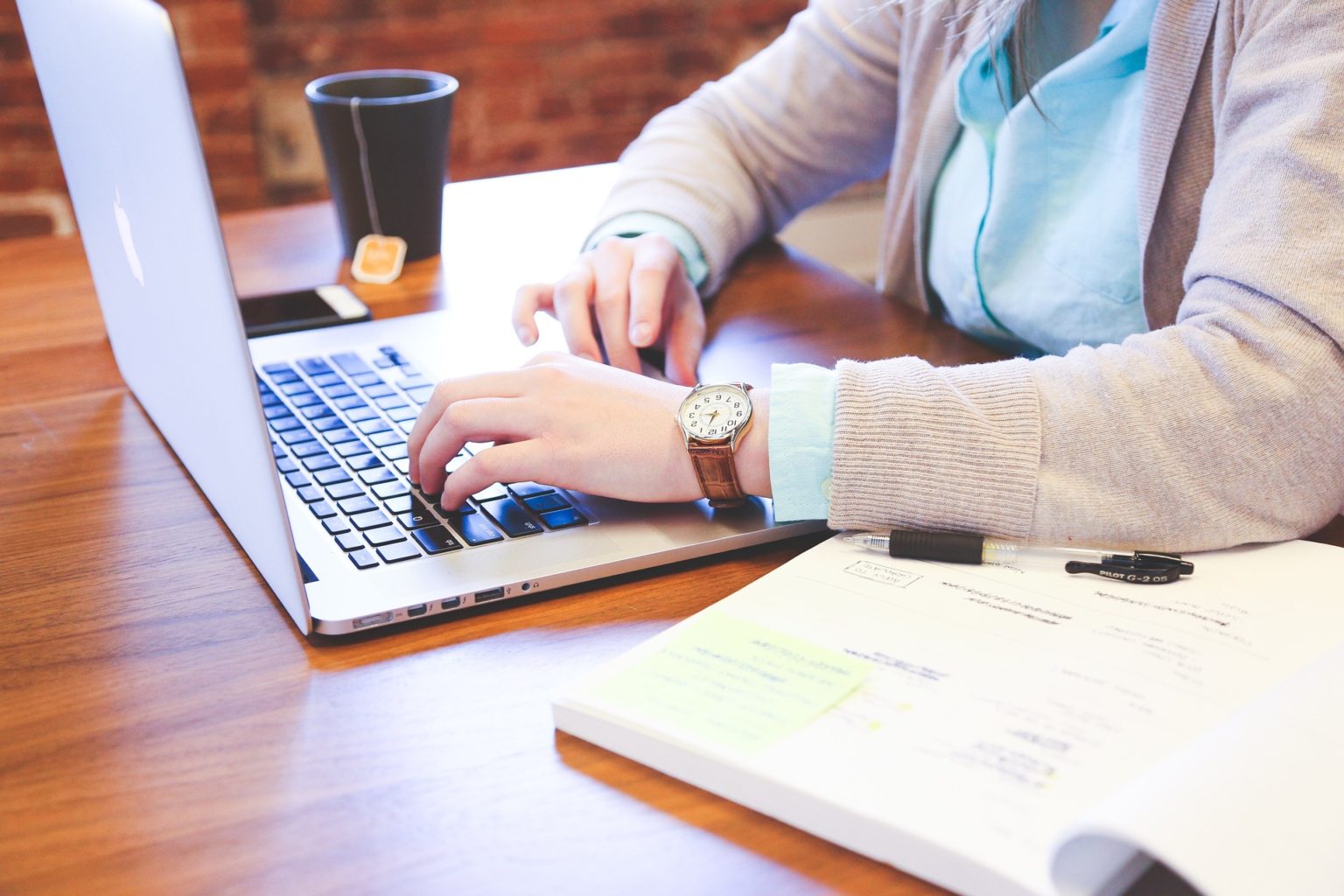 Wealthy students more likely to get university places, according to UCAS figures

A recent report from UCAS shows that the gap in the take-up of university places between more and less advantaged students is widening.

While a greater number of less-privileged students got places at university, wealthier students won places at a higher rate.

Furthermore, according to UCAS figures, it seems that little progress has been made since 2014 to achieve equal representation in terms of socioeconomic background.

In 2017, 53.1% of students in the most well-off group managed to secure university places, which represents a 1.8% increase compared to the previous year.

At the opposite end of the spectrum, 13.8% of teenagers from the least well-off group got university places, which is a 1.2% increase compared to last year. However, there also was a 7.4% increase in the entry rates to top universities this year from this group.

Clare Marchant, Chief Executive of UCAS, told the BBC: “Although our analysis shows that a record number of disadvantaged young people have entered higher education this year – with the greatest increase at higher-tariff providers – gaps in participation remain wide.”

According to UCAS figures, it seems that little progress has been made since 2014 to achieve equal representation in terms of socioeconomic background

Universities Minister Jo Johnson also said: “Today’s figures show that 18-year-olds from disadvantaged areas are now 50% more likely to go university in 2017 than in 2009. However, we recognise that there is more to do.”

There was also some controversy regarding the number of unconditional offers given out by universities, with data showing that these increased by 40% compared to the previous year, and by 1600% since 2014, across all UK universities.

The report from UCAS features a new measure of equality, the POLAR3 classification, which looks at social background, ethnicity and gender to determine the extent of equal representation in campuses across the country.

Half of students receiving university places with lower grades 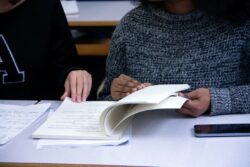