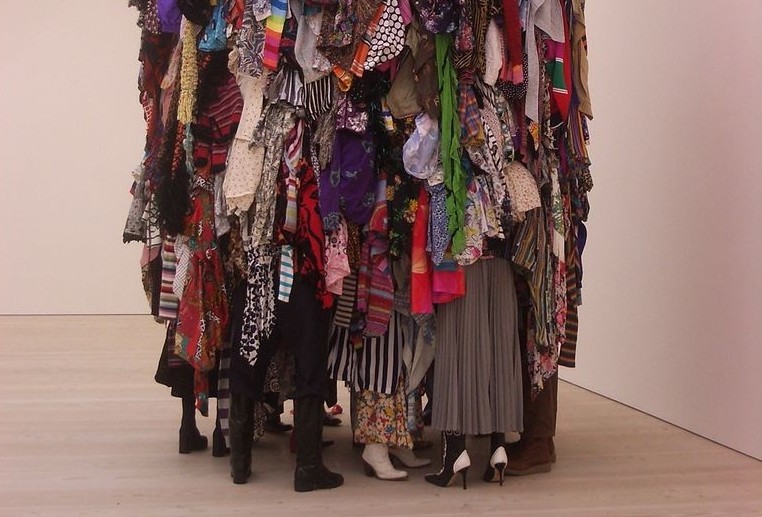 The most relevant recent trend in the clothing and textile industry can be summarized as more clothes for less. The ‘fast fashion’ model, notoriously employed by Spanish multinational Inditex (owner of Zara and seven other chains) and then adopted by most major retailers, allows companies to quickly respond to fashion trends and optimize their production chains to allow customers to buy fashionable clothing at low prices.

It seems like a great deal for everyone involved: customers are able to afford an unprecedented number of fashionable items and producers enjoy a vertiginous increase in their sales. But, like with many things that sound too good to be true, it is difficult to shake the nagging suspicion that someone, somewhere, is paying the price for all of this.

Customers are able to afford an unprecedented number of fashionable items…

The suspicion is, sadly, well-founded. This became obvious on 24 April 2013, when the Rana Plaza building in the Dhaka District, Bangladesh, collapsed due to structural failure killing 1134 people. The building mainly contained clothing factories which supplied several major Western brands, and it was later revealed that workers had been ordered to return to the building even when cracks had been discovered in the walls the day before.

The incident sparked international outrage and highlighted the true cost of fast fashion; in his 2015 documentary, appropriately titled ‘The True Cost’, Andrew Morgan investigates the effects of the ‘fashion chain’ from the production of textiles to their disposal. The picture he paints is dire: from the devastating effects of genetically modified cotton on people’s health and environment in India, to unacceptable working conditions in factories in Cambodia, to the disposal of used clothes in Haitian landfills, it becomes painfully clear that our clothes have a negative impact on the environment and people’s lives before and after they reach us. Is there anything we can do to change this?

The good news is that the pressure put on the fashion industry in the wake of the Rana Plaza events has increased the popularity of several ‘ethical’ brands, such as the American Reformation, British Birdsong, and of course Patagonia, who started doing ethical well before it was cool. On the other hand, big brands usually associated with the fast fashion model have been making an effort to steer their production in a ‘green’ direction, with Swedish giant H&M launching a line of organic cotton items and Asos promoting their ‘eco edit’. But this is clearly not an entirely satisfying solution. However, ‘ethical’ brands tend to be more expensive than major high street retailers (just as an example, Birdsong dresses start at £95) and therefore unaffordable for many customers (including students).

It is difficult to trust the good faith of big brands at this point: for example, it is unclear whether H&M will be able to make good of its 2013 promise to pay all its garment workers a ‘fair living wage’ by 2018, as the plans connected to this project are anything but transparent. The questions of sustainability still stands.

Fashion Revolution, a movement started in 2013 to answer this very questions, stress that the solution can only consist in structural change. Employing a framework devised by researchers Rebecca Earley and Kate Goldsworthy, they target the main business fashion model, material conditions of production, and the prevailing ‘more clothes for less’ consumerist mindset.

Practically, this has resulted in influential campaigns such as #whomademyclothes, which interrogates brands about the working conditions of their garment workers; events such as Fashion Revolution Day on the anniversary the Rana Plaza collapse, which saw 66,000 people attend around 1,000 events all over the world; and two fanzines, the second of which, ‘Loved Clothes Last’, urges readers to explore options such as buying second-hand clothes and properly caring for and mending their clothes instead of buying new ones, as well as encouraging them to ‘buy less and choose well’. Ultimately, this might be the key to significant change, alongside continuous engagement with and interrogation of industry practices and issues. 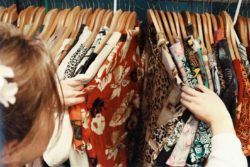 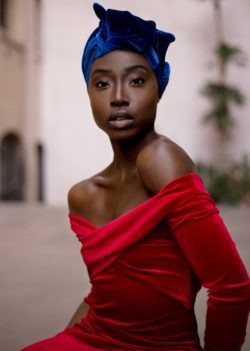 Dress to impress with the right fabric 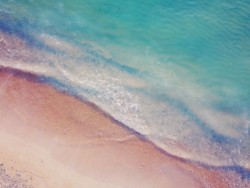 Interview with the president of Warwick Travel Society 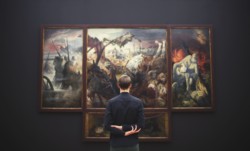 Should art be returned?