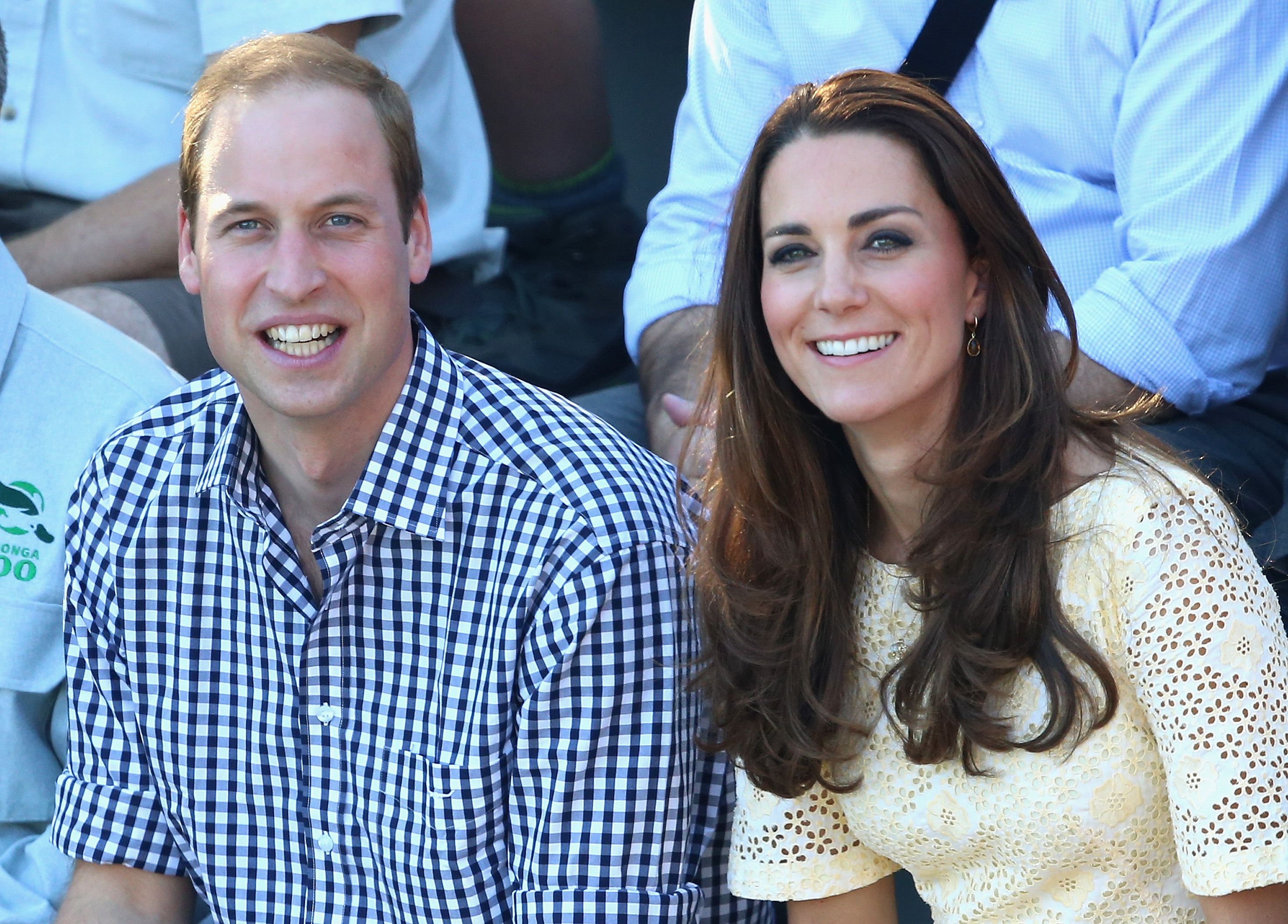 The Duke and Duchess of Cambridge are set to visit Coventry on January 16, Kensington Palace has confirmed on its Twitter account.

Their visit will include a tour of Coventry Cathedral, where they will participate in the Coventry Litany of Reconciliation as well as meeting members of the Cathedral’s choir and volunteers who work at the Rising Café, a café situated in the surroundings of the Cathedral, the profits of which go to helping individuals recovering from drug and alcohol addiction.

The Duke and Duchess of Cambridge are in Coventry on 16th January where they will visit Coventry Cathedral, Coventry University and The Positive Youth Foundation. pic.twitter.com/X3917PZ07e

They will also visit Coventry University, where they will meet students and open the institution’s new Science and Health Building, which will be the only facility of its kind in the UK, and The Positive Youth Foundation, a non-profit organisation which is based in Coventry and specialises in helping young people across the city.

It is thought that the visit will be one of the couple’s final engagements before the birth of their third child, who is due in April.

Their last visit to the West Midlands was in November, when they visited the Jaguar Land Rover’s manufacturing plant in Solihull.

Their visit to Coventry comes little over a month after the city was named as the UK’s City of Culture 2021 on December 7. 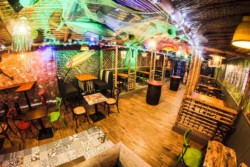 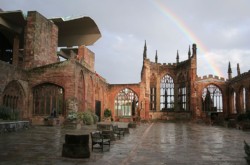 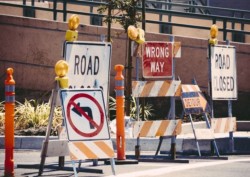