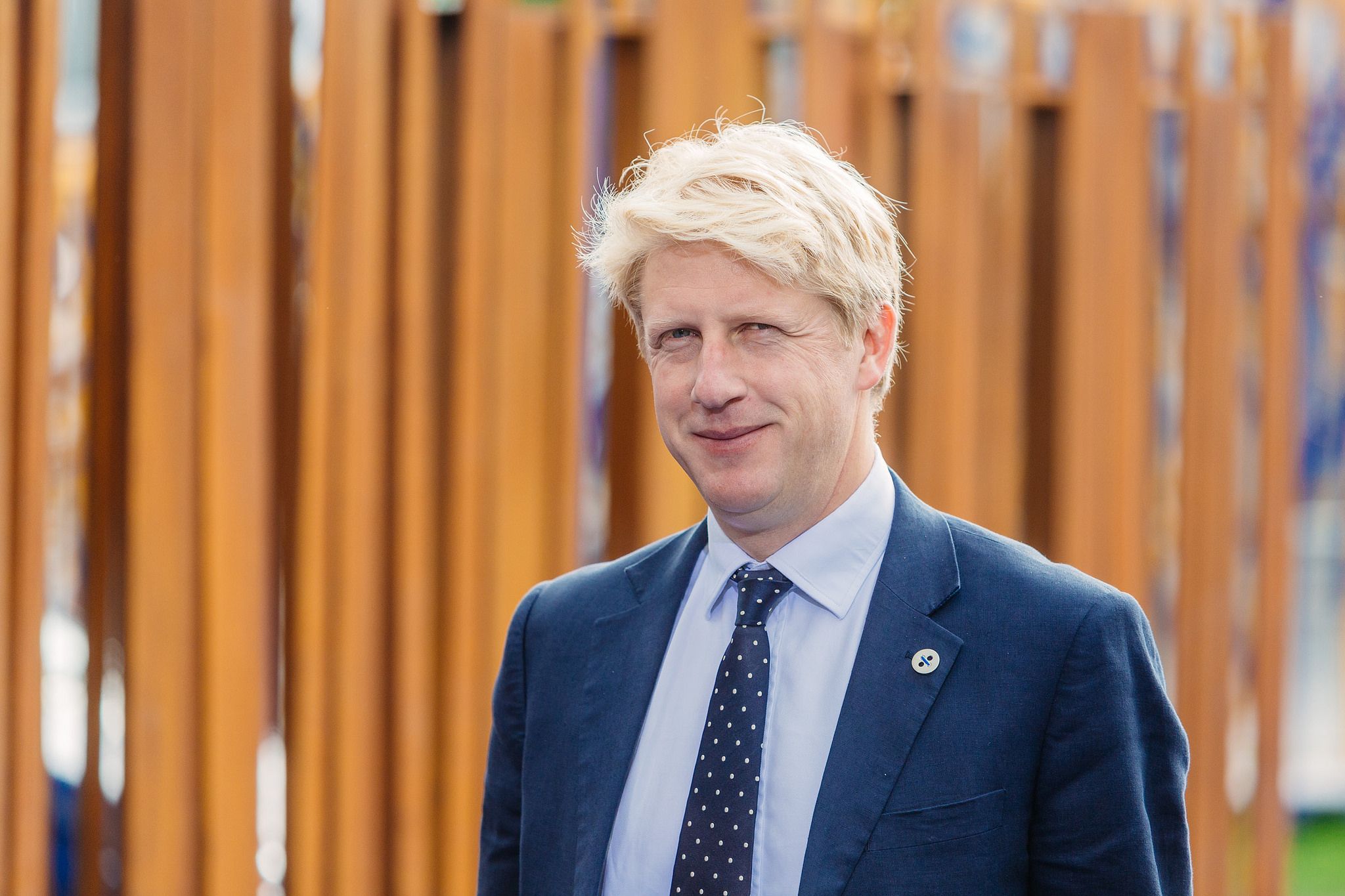 After plans were released for a new regulatory body Office for Students to uphold free speech in universities across the UK, former universities minister Jo Johnson urged universities to “open minds, not close them” during a speech in Birmingham.

Mr Johnson has continued to campaign against universities adopting a ‘no-platforming’ policy as he believes it stifles debate over controversial topics.

His work, with the support of bodies including Universities UK, means that from next April a new regulatory body (the Office for Students) will have the power to fine universities that fail to uphold free speech.

In addition to the OFS, the watchdog will have new powers to punish universities that fall short of regulation, including the authority to fine or even deregister those who contravene the rules.

A student panel has now also been assigned to the OFS to ensure that the voice of the students is heard, including the president of the NUS, Shakira Martin.

Johnson has also expressed his disapproval of university ‘safe space’ policies, as he has suggested that rather than allowing students to feel able that they are protected from views and language they find offensive, the outcome is instead ‘closing minds’.

In his speech, Mr Johnson said: “In universities in America and worryingly in the UK, we have seen examples of groups seeking to stifle those who do not agree with them.

“We must not allow this to happen. Young people should have the resilience and confidence to challenge controversial opinions and take part in open, frank and rigorous discussions.”

A ‘no-platform’ policy involves restricting the views of people or groups that may be received as offensive by the majority, such as those holding racist or fascist views.

The NUS official ‘no-platform’ list contains six groups including the BNP and Al-Muhajiroun, and as such these groups are not given a platform to speak on student union premises.

There have been criticisms of the University of Warwick’s upholding of free speech over the last few years, particularly as Warwick have achieved a ‘red’ ranking from Spike Magazine’s ‘Free Speech University Rankings’ annually since 2014.

Every year Spiked magazine releases ‘Free Speech University Rankings’ that survey universities across the UK based on how liberally they allow free speech within their university and SU –  any university in the ‘red’ category is seen to “actively censor speech and expression”.

Earlier this year, Nani Fazlur Rahman, president of Warwick for Free-Speech and Human Rights Society, told The Boar: “We disagree with Spiked’s methodology and findings. We believe universities do support freedom of speech.”

In addition, in 2015 Warwick’s SU found itself under the media’s scrutiny after ex-Muslim human rights campaigner Maryam Namazie claimed that the SU had banned her for speaking as they were concerned that this could incite hatred or offend Islam. Human rights campaigner and member of the Council of Ex-Muslims, Ms Namazie is well known for giving talks which challenge aspects of the religion she does not agree with.

Ms Namazie was invited to give a talk by the Warwick Atheists, Secularists and Humanists Society, and whilst the SU upheld that Ms Namazie was not officially banned, but rather asked not to speak as the society had not followed the relevant regulations, she criticised the university and SU to the media.

“It angers me that we’re all put in a little box and that anyone who criticises Islam is labelled racist. It’s not racist, it’s a fundamental right. The only way we can challenge aspects of Islam is through speech.

“The Islamic movement is a movement that slaughters people in the Middle East and Africa. It’s important for us to speak about it and criticise it.”

Johnson has expressed his disapproval of university ‘safe space’ policies, as he has suggested that rather than allowing students to feel able that they are protected from views and language they find offensive, the outcome is instead ‘closing minds’

“The Students’ Union’s decision labels all Muslims as reactionist and suggests they are all offended by people who leave Islam, and that is not the case.”

Whilst university members such as the vice-chancellor of the University of Buckingham, Sir Anthony Seldon, have expressed their support towards Mr Johnson’s plan for the Office of Students, he has also expressed that it feels “degrading” that the former minister had to step in.

“The universities themselves autonomously didn’t get their eggs in order, so the universities minister is having to tell us what to do,” he told the BBC News Channel.

“I think that really is quite a shame for us, and almost rather degrading that we’re in that position.”