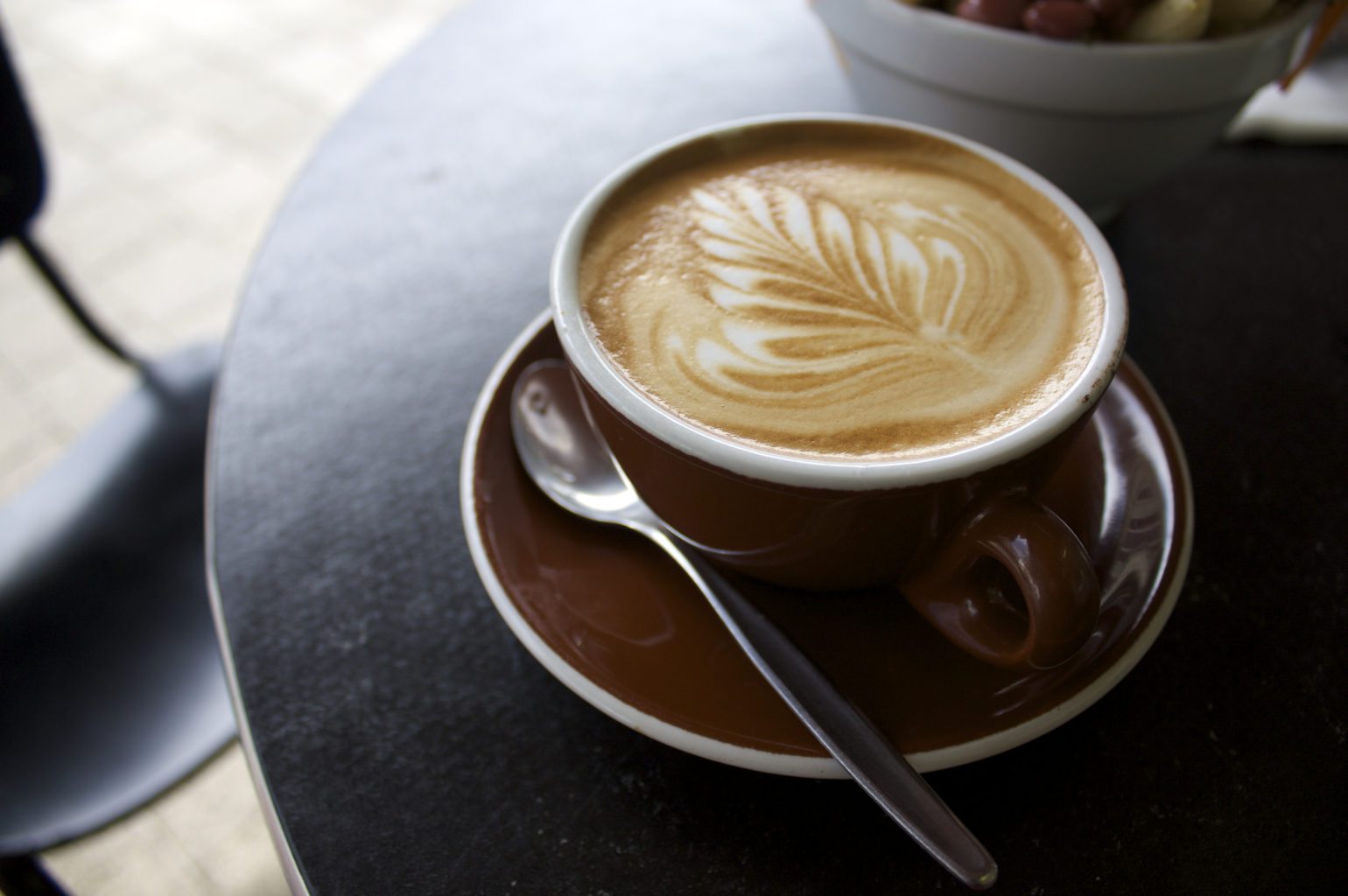 As The Boar reported in its last paper issue, it was widely expected that Jin’s would cease trading after the shop’s lease was ended by the landlord.

However, in a statement released on the café’s Facebook page, it was announced that the café is no longer going to close down.

The statement read: “It’s been a rollercoaster week at Jin’s but we’re delighted to confirm that Cannon Park Centre has invited Jin’s Café to stay on!”

“A huge ‘thank you’ to all of our supporters on these pages – so many truly fabulous comments on here – and to everyone who wrote and planned on our behalf.”

The café, located in Cannon Park, offers food such as paninis, baguettes, and breakfast food at low prices. It often draws large queues of Warwick students.

On 8 January, Jin’s Café posted a customer notice on its Facebook page. It read: “After many wonderful years, Jin’s will be vacating our premises in mid-Feb due to our lease being ended by the landlord.”

“We thank all of our loyal customers over the years (particularly the brilliant students/staff at University of Warwick). It’s been a pleasure to read your helpful and congratulatory comments.”

The Boar reported that the café was making efforts to avoid closure. Jin’s told the newspaper: “The aim is to ascertain the strength of feeling and survey ways around the present monopoly, before making a formal approach to Warwick Estates or the SU.”