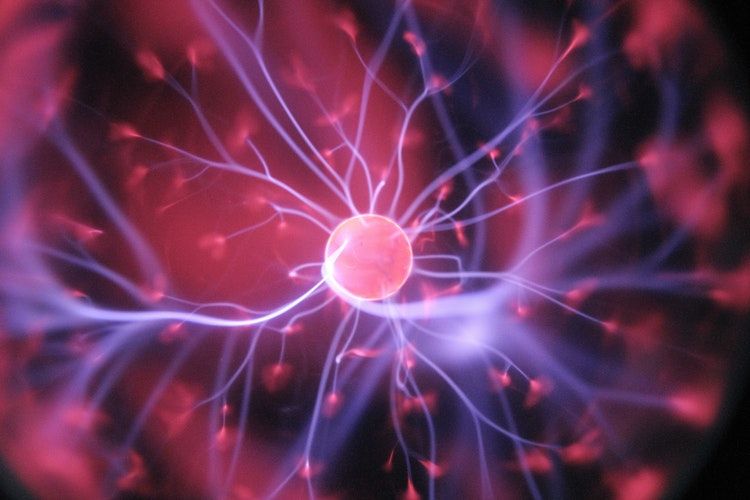 Huntington’s Disease (HD) is a neurodegenerative disorder resulting in the progressive loss of nerve cell function, which typically develops between the ages of 30 and 50. The symptoms of the disease, which affects movement, cognitive function and behaviour, worsen over time and have a huge impact on the quality of life of those affected, as well as their loved ones. There is currently no cure or treatment available to relieve symptoms. However, a recent breakthrough from researchers at University College London (UCL) gives hope for a potential drug-based treatment to combat HD in the future.

There is currently no cure or treatment available to relieve symptoms

HD is an inherited genetic disease, caused by mutation in the Huntingtin gene. The Huntingtin gene encodes a specific messenger RNA sequence in the nucleus which results in the production of a faulty version of the huntingtin protein in the cell. The huntingtin protein is vital for brain development, although it’s still unclear exactly how the corrupt protein is involved in the neuron damage associated with HD. Everyone carries two copies of this gene, which they inherit from their parents. As such, people can carry the faulty Huntingtin gene without suffering from the disease because they also have a dominant normal copy. However, this means that they can pass this genetic sequence onto their children which can result in future generations suffering from HD, should both the child’s copies were to be faulty.

One approach to treating HD is known as huntingtin-lowering, where the aim is to ‘silence’ the faulty huntingtin gene. Researchers at UCL have been attempting to achieve this by using antisense oligonucleotides (ASOs) technologies. ASOs are short, custom-built pieces of DNA that can freely enter cells and target specific messenger RNA sequences, preventing them from producing their encoded protein. In this case, ASOs can target messenger RNA produced from the mutated Huntingtin gene, which will lower the amount of corrupted huntingtin protein produced in the cell. If successful, this could potentially lead the way to alleviating HD symptoms or even preventing them completely. ASO drugs must be administered by injection into the spinal fluid, in order to get the drug into the brain. Ionis Pharmaceuticals, a company which have dedicated decades of research into ASOs, led promising early trials in cells from a range of animal species, allowing the possibility of human trials.

The first human trial with Ionis-HTTRx (the ASO drug for HD) began in July 2015 and ended in November 2017, with the primary goal being to establish the safety of ASO drugs in humans. Out of the 46 voluntary participants, there were no significant safety issues observed over the course of the trial. This is a highly exciting news for the healthcare industry as this is the stage at which many novel drugs fail. Despite extensive modelling in other animal species, as a common practice in drug development, the reaction of drugs in human tissues is very rarely identical. Not only this, measurements of huntingtin protein levels from cerebrospinal fluid samples taken from patients at each dosage of Ionis-HTTRx showed reductions of the mutant protein. The dose-dependent reductions were significant enough that Ionis’ chief scientist Frank Bennett, went as far as to say that they “substantially exceeded our expectations,” meaning that the ASO drug is both successfully lowering huntingtin levels while being safely tolerated in humans.

So, what’s next for researchers? This breakthrough trial has set the wheels of drug development into motion for further, more thorough study of the drug in the future involving far more participants. This trial was just the first and while the short-term safety of the drug has been established, we still don’t know if Ionis-HTTRx is reducing symptoms of the disease. Patients in this trial were only given injections for four months at a time, so a key factor in future studies will be to administer the drug to patients over a much longer period. For the first time in history, HD patients will be treated with drugs already known to reduce mutant huntingtin protein, which highlights this exciting progress on the path to curing Huntington’s Disease.