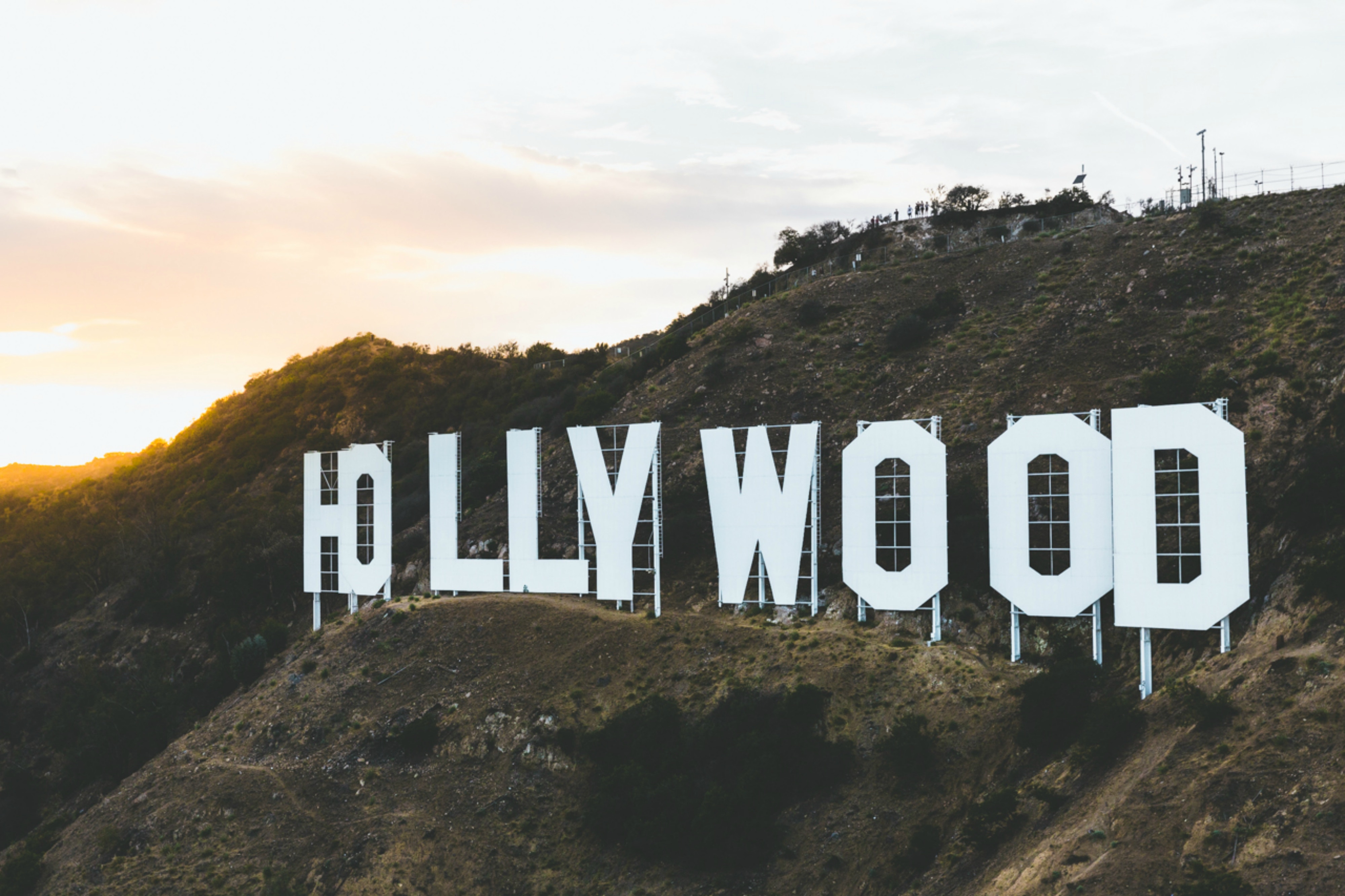 2017 was a big year for Hollywood. The industry was shaken by the effect of sexual misconduct in productions, following allegations against a number of big-name industry professionals, including producer Harvey Weinstein and actor Kevin Spacey. Disney have kept their name firmly in the headlines following buying Fox for $52 billion, as well as audiences having widely mixed reactions to Rian Johnson’s greatly anticipated Star Wars instalment. This is in addition to the Academy Awards wrongly announcing La La Land as the winner in the Best Film category, leading to a number of red faces, a few sacked employees, and some slightly sheepish ‘real’ winners.
While certain issues have been brought to light more this year than in previous, the industry still has a lot to reflect and improve on. Here are a few resolutions for Hollywood to maybe work on in 2018…

Following the Harvey Weinstein scandal first making headlines back in October, Hollywood arguably took a long time to present a form of action to prevent it happening again. Within this time, several more industry professionals were accused of similar acts. More stories of actors and actresses having advances in their career prevented due to refusal to cooperate with those in power were revealed, and it became bleakly apparent this is an industry-wide issue. While solidarity has been shown with the launch of the Time’s Up campaign, which saw many attendees of the Golden Globes wearing black as a mark of solidarity, this marks the beginning of a very long road for the industry.

The Time’s Up campaign is also not without its flaws, primarily being it is only addressed to female victims of sexual misconduct. While sexism within the industry still presents a huge issue, sexual misconduct is not an entirely female issue, and therefore should not be addressed by such a huge platform as such. For the first of their 2018 resolutions, sexual misconduct needs to be handled with great care in order to prove Hollywood can learn from its mistakes.

Equality for women in the industry

While arguably obvious, this is a message that is yet to hit home. While all attendees wearing black at the Golden Globes was a powerful statement, it was somewhat passive, and it paled in comparison to Natalie Portman’s outright acknowledgement that all the nominees for the Best Director category were male.  A few uncomfortable laughs said everything this statement needed – people are all too aware it’s an issue. Women need to be given equal opportunities to men within the industry, a request proving somehow very difficult both on and off screen. Directors such as Greta Gerwig and Sofia Coppola prove women are equally as good at directing films as men – and yet so few women are given the opportunity. The same issue applies to acting, with men far too often gaining leading roles. Arguably, Star Wars: the Last Jedi sees some balance, with women in positions of authority throughout and the main protagonist being a strong female lead – it’s not as difficult as we are led to believe! It is also with good reason one can believe that should women have equal opportunities within the industry, less men in positions of power would feel in a position to perform acts of sexual misconduct.

It cannot really be said often enough, but Hollywood needs to see an increase in diversity on all accounts, including race, disability and sexuality. Films present a huge platform for all kinds of people to be represented in limitless ways, and yet the industry is utilising this incredible opportunity very poorly. 2017 has seen some improvements, from Jordan Peele’s widely successful Get Out, again to Star Wars: The Last Jedi seeing one of the most ethnically diverse casts in blockbuster history hit our big screens.

Hollywood needs to see an increase in diversity on all accounts

As Kelly Marie Tran summaries in a recent interview with Variety Magazine ‘I wish that all different types of people of all races and all upbringings were all equally represented in this industry that influences so many people. But the fact is that’s just not true, so it is important to talk about it. I’m always thinking about that little girl that never saw herself in things.’ Leaps and bounds are still necessary however to make the industry an accurately representative place however, which seems absurd – it’s 2018 people!

I am part of a large demographic that are increasingly tired with seeing remake’s and reboots. Some highlights of upcoming film remakes include Scarface (in spite of the famous Brian De Palma film being a remake itself), Aladdin, The Lion King, The Chronicles’ of Narnia, Oceans 11, and pretty much every superhero film you can think of. Can someone please write an original script!

Do not make a mess of the Han Solo movie!

If they must insist on making this film (which is really a bit unnecessary) I’m quite happy to watch a seventy year old Harrison Ford run around and pretend to be twenty. 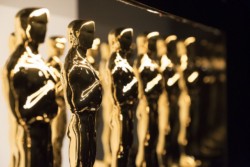