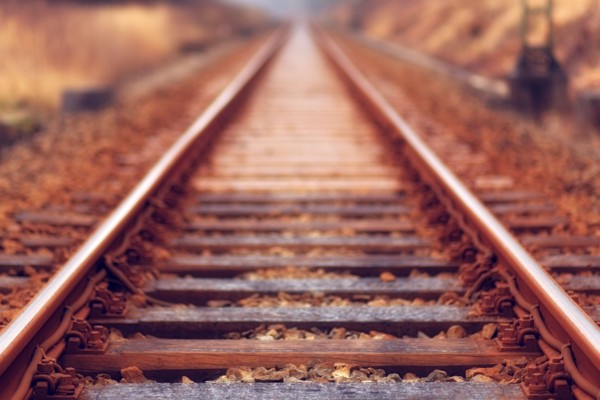 Planned high-speed railway through Midlands could be delayed

The collapse of major government contractor Carillion may threaten the construction of the High Speed 2 (HS2) railway, which will link London, Birmingham, the East Midlands, Leeds and Manchester.

The infrastructure giant, which entered liquidation earlier this week, was in a partnership that won HS2 construction deals worth £1.34 billion.

Transport secretary Chris Grayling insisted yesterday that the delivery of HS2 will not be delayed by Carillion’s collapse.

The transport secretary defended the government’s decision to appoint Carillion to deliver part of the HS2 railway system. He said ministers had received “secure undertakings” from the company.

A contract was awarded to the firm for the construction of a 50 mile stretch of railway between Aylesbury and Leamington Spa. When the contracts were awarded in June 2017, Carillion was already in dire financial straits.

Matt Western, Labour MP for Leamington, tweeted: “It’s quite clear that the government took its eye off the ball over the Carillion financial situation.

“It was evident as far back as Spring 2016 there were serious issues.

“Two years on, this corporate crash was waiting to happen. The government needs to work on governing on all fronts, not just Brexit.”

Two years on, this corporate crash was waiting to happen. The government needs to work on governing on all fronts, not just Brexit.
Matt Western, MP for Warwick&Leamington

It is expected that Carillion’s lenders will face losses of around £2 billion – one of the costliest insolvencies in recent years. This figure far exceeds the £900 million of debt owed by the company when it collapsed.

Lenders requested £20 million to keep Carillion trading for a further week. It is said that the government’s lack of support made this proposal untenable.

A spokesman for HS2 said they were discussing contingency plans with Kier and Eiffage, the other two companies involved in the project.

The spokesperson described Carillion’s liquidation as “clearly disappointing for them and the wider UK construction industry.”

They added: “Work will continue as planned with no unnecessary or additional exposure to the taxpayer.”

Carillion is one of six main contractors for Network Rail. A spokesperson for Network Rail said: “Passengers can be reassured that their services will be running as normal today as Carillion’s work for Network Rail does not involve the day-to-day running of the railway.”

Carillion was one of five companies given contracts for high value construction work as part of Highways England’s £5 billion investment in England’s motorways over five years.

As well as constructing sections of HS2, Carillion was responsible for managing 900 schools nationwide, and roughly 50,000 properties for the Ministry of Defence. The company also maintained about half of the UK’s prisons: it held approximately £200 million of contracts in this area.

More than 19,000 employees of Carillion based in the UK face an uncertain future. The government has insisted they would continue to be paid.