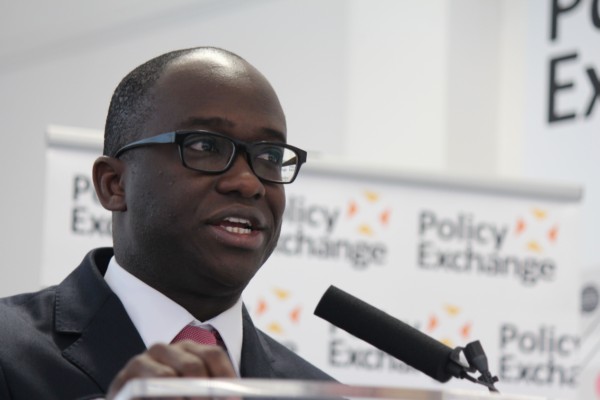 Jo Johnson has lost his position as universities minister following the appointment of Toby Young to the new higher education watchdog.

Johnson’s appointment of Mr Young was received unfavourably by his fellow MPs after backlash surrounding Mr Young’s attitude towards women and working-class students on social media. Mr Johnson has since been made transport minister.

Robert Halfon, the Conservative chair of the Education Select Committee, also highlighted derogatory comments that Mr Young had made towards the disabled, further compromising his suitability to the role.

Last Monday, Mr Johnson praised Toby Young in the Commons as “an eloquent advocate of free speech”. That evening, however, Mr Young since resigned from his position following his criticism, although defending himself as a “passionate supporter of inclusion and helping the most disadvantaged”.

He added: “But some of the things I said before I got involved in education, when I was a journalistic provocateur, were either ill-judged or just plain wrong – and I unreservedly apologise.”

According to Gordon Marsden, the shadow universities minister, Mr Johnson “paid the price for a huge judgement error”.

Johnson has since said it was an “honour” to serve as universities and science minister, suggesting that universities are “our greatest national asset”.

Prior to his recent appointment, Gyimah served as a government whip, was parliamentary private secretary to the former Prime Minister David Cameron, and prisons minister, before taking up the post as universities minister last Tuesday.

After Johnson’s recent developments with the new regulatory body Office for Students, this is expected to be “top of the new minister’s in-tray”, as suggested president of Universities UK, Dame Janet Beer.

The government shouldn’t be meddling in the no-platforming debate