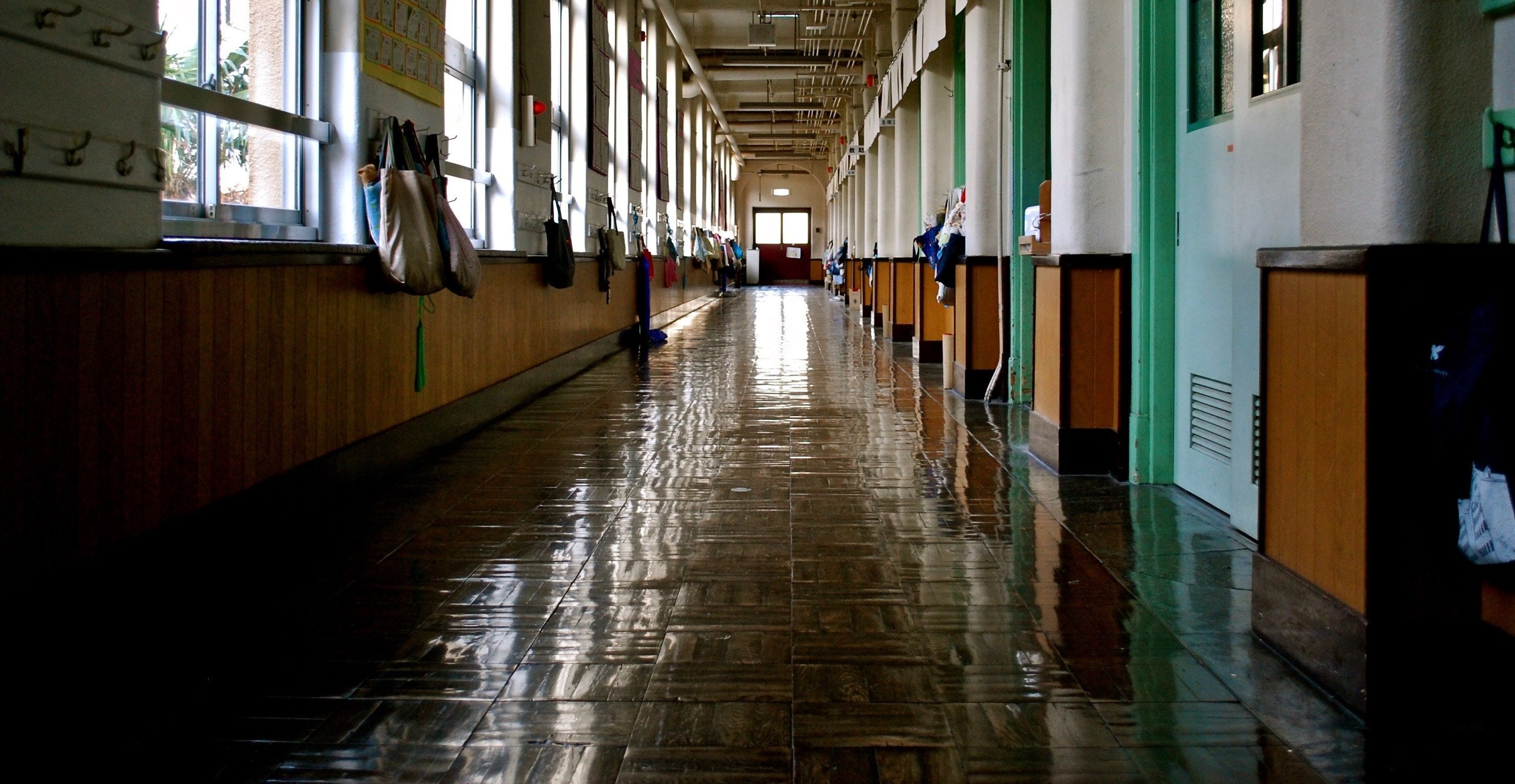 Grammar schools are a contentious issue, and a recurring one at that. They’re marred by accusations of elitism, anti-meritocracy and exploitation by upper-middle class parents who want to avoid private school fees. The expansion of grammar schools is once again back in the news, and once again I feel that grammar schools are being scapegoated for the failings of the British educational system as a whole.

I’m not going to try and defend the admissions process, because it is a fundamentally flawed procedure open to a stream of abuse by money. A lot of the girls I went to school with had siblings in private education. In my year, there were over ten applicants for each of the 75 places on offer. The catchment area spanned three different counties, and my bus ride was an hour and a half each way. Unlike a shocking proportion of my classmates, my only other option was the local comprehensive. And even at 11, I knew that, without going to grammar school, the next seven years would be a continuation of the absence of mental stimulation I’d encountered at primary school.

What I think tends to get misconstrued about grammar schools is that the wealth of the cohort somehow reflects the money funnelled into the actual school. It’s not. My school couldn’t offer swanky computer suites and state-of- the-art gym facilities; we had to time-share the high school’s sports grounds and most of the windows weren’t even double-glazed. The general consensus from girls joining the school in year 12 was, “it’s a bit crap, isn’t it?” All the money couldn’t change the simple appeal of grammar schools: children who want to learn attract good teachers, who in turn provide good teaching. And because those children want to learn, teachers can teach without having to constantly concern themselves with discipline or truancy.

The notion that grammar schools are somehow depriving local non-selective schools of funding, resources or pupils is misguided and reductionist. For every grammar that experiences favouritism towards funding a comprehensive, there will be a comprehensive that has experienced the opposite.

Education funding is a shambolic lottery, but blaming that on grammar schools is unhelpful for everyone

In my personal experience, funding allocation was far from fair. The comprehensive was situated in a modern building, with dedicated sports and performing arts facilities. Their Dickensian pleading for funding was hard to buy given the fact that they were standing in amongst swathes of new computers. Meanwhile, the majority of our teaching was done in a building untouched since the 1950s, complete with single-glazed windows and notoriously unreliable heating. The fact of the matter is that education funding is a shambolic lottery, but blaming that on grammar schools is unhelpful for everyone.

And to say that grammars are depriving comprehensives of talented pupils is also, well, wrong. A child that would do well at a grammar school would do well anywhere – they’re driven, they enjoy learning, and they are bright and inquisitive. But are all bright children suited to grammar schools? Far from it. It’s a pressure cooker of demands, ambition and sometimes unrealistic expectations. Sure, diamonds are made under pressure. But that educational environment is not suited to everyone. And if the child in question doesn’t have the disposition for it, it can be an exceptionally toxic one.

Children who want to be challenged deserve to be so; likewise, children who need more help should be entitled to it

Every child is entitled to an enriching, nurturing education, regardless of their ability. It’s interesting though how every equal-opportunist critic of grammar schools doesn’t seem to oppose the idea of ability based sets within a peer group. Children who want to be challenged deserve to be so; likewise, children who need more help should be entitled to it. Grammar schools provide an education to the highest calibre of students so that comprehensives don’t have to – which in turn, means they can provide more tailored teaching to their intake. And if they want to appeal to those calibre of students? The answer is simple: improve teaching standards and create a positive learning environment. If they raise the quality of their learning environment then every student benefits.

Comprehensives competing with grammars can fill their walls with as many swanky computer suites and sleek gyms as they like, but until they accept that the appeal of grammar schools is the quality teaching and the entirety of the student body caring about their education, they’re going to suffer from grammar school expansion. But don’t blame that on the grammars.