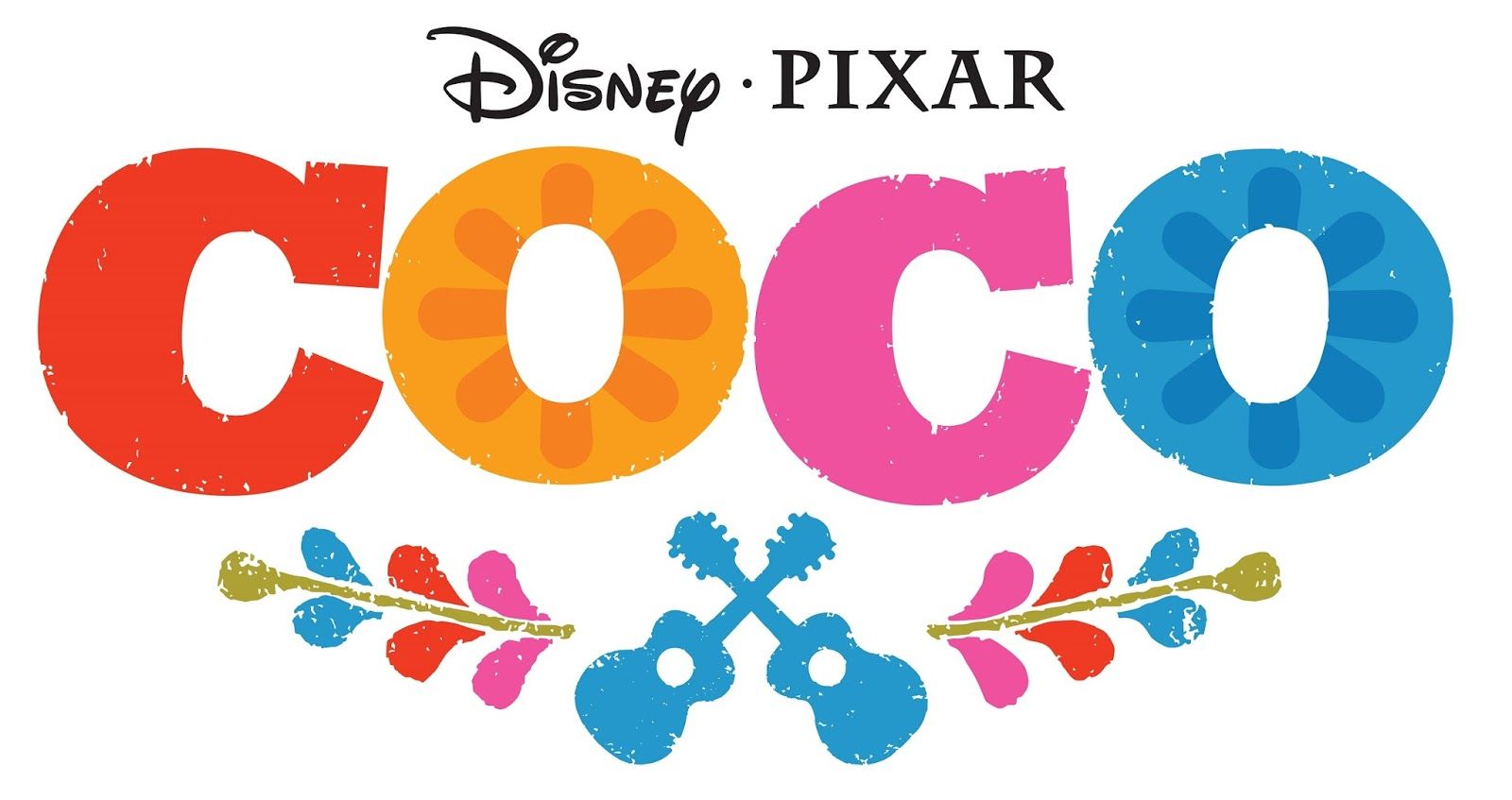 Coco is the latest Disney/Pixar collaboration which follows the tried and true Pixar formula of unique and charming stories by asking an usual question; what if dead people had feelings? The story follows Miguel, a young boy who wants to be a musician in a family where all music is banned because of his great-great grandfather who abandoned the family to become a musician. On the Dia de los Muertos (the Mexican ‘Day of the Dead’), Miguel decides to follow his dreams and steals the guitar of his long-dead hero, Ernesto de la Cruz, and finds himself transported into the land of the dead. He becomes trapped and has to escape before dawn, all while proving his musical talent and gaining his family’s blessing along the way.

Like similarly high concept Pixar films such as Inside Out and Monsters Inc., there’s a lot of information that the audience needs to understand the story. As such, the first fifteen minutes are a bit exposition heavy. However, Pixar’s trademark humour and sincerity, combined with purely wonderful imagery, helps sell the heavy exposition and makes it easy to accept.

Now that the exposition is out of the way, Pixar’s most visually stunning world can come to life. Even before Miguel enters the land of the dead, the real-world Mexico created on screen demonstrates more detail and life than has ever seemed possible in animation. Every character looks different; a particular stand out is great grandmother Coco’s wrinkled face. Flickering candles look real enough to touch and quick glimpses of food are shown in such detail that you almost feel hungry. The Rivera family similarly look and feel like a real family, showing resemblance to each other without being the same model repeated, supporting the themes of family and loss. And while the scenes in the land of the living are far from boring, it’s when Miguel crosses into the land of the dead that Coco joins the ranks of the Pixar heavy-weights.

Miguel doesn’t just break through the barrier of life and death, rather he crosses a shimmering, living bridge of Marigold’s over a purple void, because this is a Pixar film after all; and it is here that the full wonder of their creative powerhouse is at it’s most incredible. When Miguel first sees the land of the dead rising from the void, his jaw drops and so will yours.

Words cannot do to describe the imagination, skill and beauty on display in the design of this film. From the tiniest details of the city to the giant de la Cruz mansion, no stone is left unturned in making this fantastic world seem like a reality. Though those who have visited Disney World and dropped into the Epcot Mexican pavilion might see the spirit animals as some not so subtle cross-branding with merchandise that can already be purchased in the gift shop, they’re still quite wonderful neon creations. The design of this world is also imbued with a respect for Mexican culture, likely the result of a mostly Mexican creative team. A highlight is definitely the fact that Frida Kahlo is a major plot point within the story.

This is also the first Pixar film to be a real musical and they get it right straight away. All musical numbers are diegetic and fit perfectly in the world of the film. “Remember Me”, often reprised to great effect throughout, is likely to join the upper echelons of well-loved Disney songs about love and loss while less discussed songs like “Un Poco Loco” and “Proud Corazon” are charming and impossible to forget. Part of the excellence of the music is down to the voice actors, in particular Anthony Gonzales who voices Miguel and Gael Garcia Bernal, the voice of Hector.

The design of this world is also imbued with a respect for Mexican culture, likely the result of a mostly Mexican creative team.

Every part of Coco works perfectly together to form one of Pixar’s most moving works to date. Make sure to take a look around the audience during the final fifteen minutes and take note of how many adults are crying. It makes Inside Out feel like a walk in the park. Though Coco is full of life, colour and adventure, it is ultimately a story about family, loss and memory, and that is never forgotten. The title of the film derives from the name of Miguel’s oldest living relative and the importance of remembering the dead, because they’ll die again in the afterlife if you forget, drives the plot. You know, happy kid’s stuff. It’s a film that, like many of its Pixar predecessors, promises greatness and a huge emotional climax. But unlike Pixar’s latest offerings like Finding Dory, Coco actually delivers.