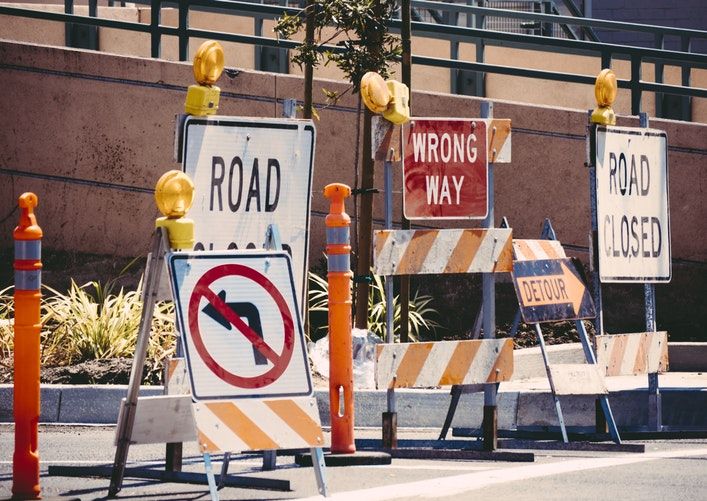 Proposed improvements to the A46 slip road that links Leamington Spa to the University could disrupt the bus service during the upcoming exam session, as building is set to begin at some point during the summer.

The reason for the disruption is the construction of a two-lane dual carriageway between Coventry and Warwick.

It is expected that construction will be finished and the road open to traffic in late 2019.

It remains to be seen how this project will affect bus provisions, although it is widely expected that there will be some disruption to public transport.

The Boar has contacted Stagecoach for comment, and awaits a full statement.

Stagecoach said they had not been notified of the redesign of the A46 slip road. The bus company said it would be able to provide concrete proposals once they had: “Spoken to the council, reviewed the detail and evaluated the likely impact”.

However, a spokesperson for Stagecoach told The Boar that it was “highly likely” that bus services would have to be re-routed through Kenilworth.

It is hoped that negotiations between the SU, the University, and bus companies will help to mitigate any inconvenience for students.

A spokesperson for Warwick Students’ Union told The Boar: “We are currently in contact with bus companies and the University to work out the exact details for the changes to the A46.

“We will be working hard to ensure that Warwick students are affected as little as possible by the proposed changes.”

Nevertheless, many students feel that the roadworks will worsen already-poor traffic conditions between Leamington Spa and the University.

Jake Sargent, a second-year law student who lives in Leamington, said: “There is a large issue with this development that adding a roundabout at the junction cannot solve.

“This claims to solve an issue, but fails to scratch the surface.”

“Buses will be backlogged while work is carried out, it does not matter if there is a bus every ten minutes if they are all getting stuck in traffic and arriving at the same time, as has happened many times before.”

The scheme is being promoted jointly by Warwickshire County Council and Coventry City Council.

Warwickshire County Council defended its decision, saying: “This is an opportunity to bring forward more substantial access improvements to the University of Warwick. The road is required to enable further economic growth – specifically delivery of new jobs and houses.”

It’s thought that the entire project will cost in the region of £171 million. Funding will come from the Department for Transport, the Local Enterprise Partnership, as well as contributions from developers.

Warwickshire County Council said: “The road is needed in order to deliver the high levels of economic growth that are forecast for the Coventry and Warwickshire area. The current highway infrastructure is inadequate for the purpose of providing access to new houses and employment sites, including the University of Warwick.”

Jonathan Browning, chairman of the Coventry and Warwickshire Local Enterprise Partnership, a key investor, said: “It is imperative that we continue to plan ahead to ensure that we are delivering the infrastructure which will allow our economy to carry on growing.”

The design for the project was completed last year, and planning application was subsequently submitted.

Throughout this month, the councils aim to secure planning permission and acquisition of the required land.

In March, the final business case will be submitted to the Department for Transport. If successful, the Department will approve funding in late spring 2018, allowing construction to begin in the summer.