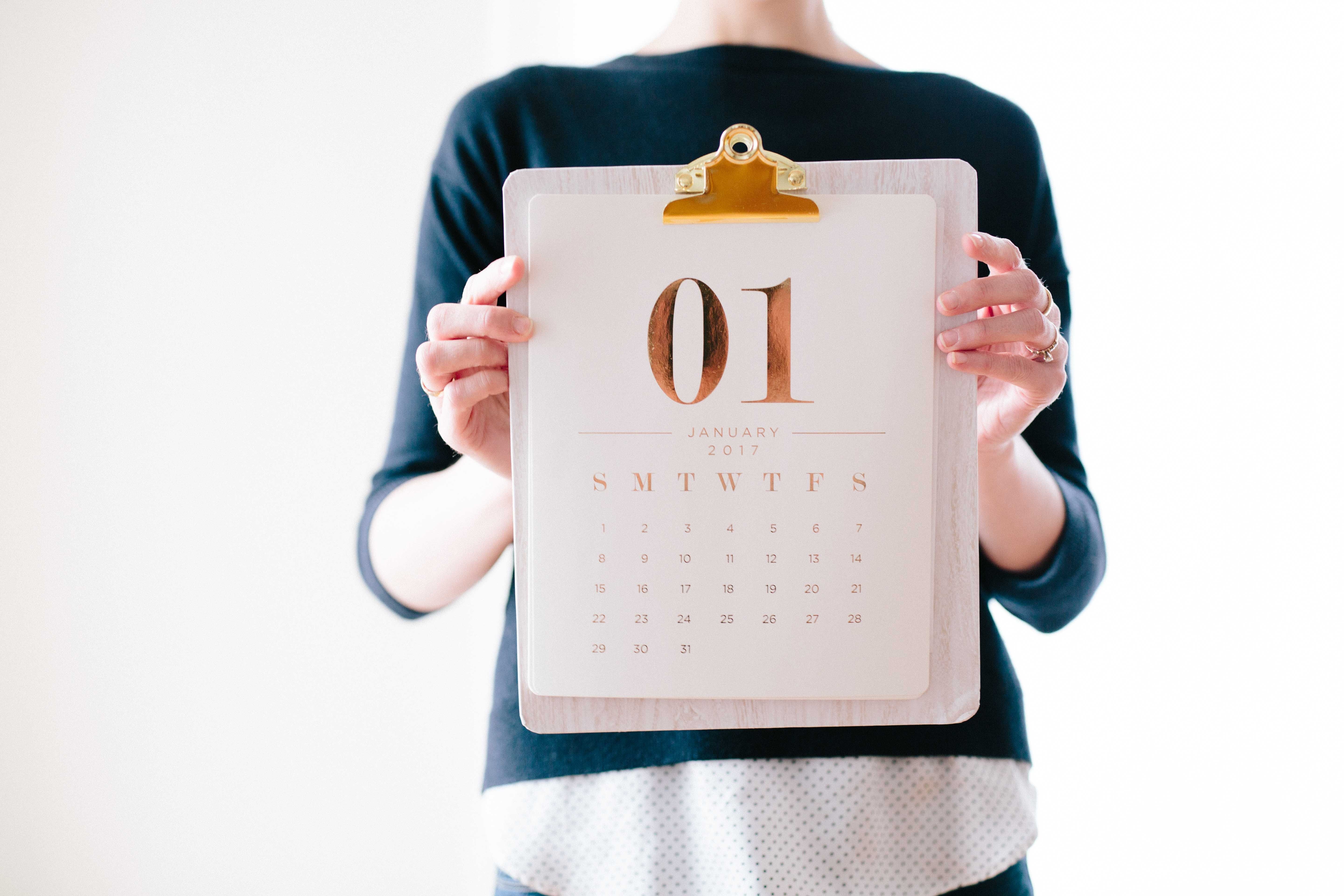 Exercise regimes, work ethics, diets and lifelong dreams; the new year brings inspiration to us all. For writers across the world, getting that dusty manuscript finally published is often a priority, and for each of these novelists, there are a hundred avid readers whose 2018 bucket list features a plethora of books to get through. In an era of change for the written word, what will the publishing industry of tomorrow look like?

Given the recent trend in fiction, we can foresee the lines between genres will only continue to blur in the coming year. Some of the most exciting upcoming reads are experimental in nature and if the weird and wonderful is your thing, Felix Culpra is due to be released in February. Penned by the celebrated Jeremy Gavron, it is a highly anticipated piece of artistic alchemy, composed from the lines of 100 other great works of fiction.

Traditional love stories continue to dominate, yet some bring a modern twist to the tale

On the other hand, the traditional love stories continue to dominate, yet some bring a modern twist to the tale. Due in March, The Trick to Time by Kit de Waal features Irish-woman Mona, who recalls the 1970s as a decade of romance. However, it preceded an unexpected pregnancy and a loss Mona still struggles to endure. Nonetheless, the story’s message is not one of tragedy but how, despite grief and separation, love is like the genre, and stands the test of time.

Love will also be at forefront of our minds on Valentine’s Day, coinciding with the release of The One by John Marrs. Through the stories of five individuals, Marrs explores a future that combines the ordinary with the fantastic, in which our soulmates are predicted via DNA testing in a bizarre hybrid tale of genetics and dating apps.

Another book getting science fiction fans excited is Becky Chambers’ Record of a Spaceborn Few. In July, the book will tell us the story of an alien travelling across space to study future humans in their spaceship home, the Exodus Fleet, exploring the purpose of a nomadic race who have long reached their destination. A modern science enthusiast inspired by developments in space exploration, Chambers will continue her talent for combining beautifully simplistic narration with deep philosophy, sharing the stories of little people in a big galaxy, and how they find their place in it.

With fiction finding so much inspiration in the modern world, it is no surprise that non-fiction authors are doing the same. In the current political climate, 2018 looks to be the year for speaking out. Nobody knows this better than Rose McGowan, whose autobiography Brave will make a big splash in January. Born in an Italian chapter of the Children of God, McGowan tells us of the story of a runaway woman in Los Angeles, and the sexual scandal that came to pass in another cult: Hollywood. Helen Pankhurst, great-granddaughter of Emmeline Pankhurst, continues the feminist plight with her February novel Deeds Not Words, exploring the experiences that separate her ancestor and her as women, while asking the key question: why is equality taking so long?

In the current political climate, 2018 looks to be the year for speaking out

The events of 2017 have certainly ignited a fire under political writers, and this is not restricted to those concerned with women’s rights. So You Want to Talk About Race by Ijeomo Oluo is set for release in January, when it will highlight issues with the racial landscape in America, commenting on everything from white privilege to the Black Lives Matter movement. British writers are also pushing for change, with MOBO and BAFTA-award-winner Akala releasing Natives in May. Within its pages, he will address how British society is in a state of denial about race, while recounting his own history of racist teachers, police searches and seeking the identity of a mixed race man, in a nation whose legacy lies in an empire built on slavery.

For those with a broad interest in modern issues, Zadie Smith is releasing a collection of essays in January, addressing the questions that define our age. The purpose of social media, our inherent love of libraries and the global warming crisis are all addressed in what will no doubt be a beautiful and insightful perspective into one of the greatest minds of our time.

Certainly, 2018 looks set to be an inspirational year. At their core, books remain a source of either escapism or knowledge, but the real world around us, with its space missions and love stories and political battles fuelled by injustice, is the true inspiration. As the rules of literature twist and change, the written word is becoming a weapon of choice in the fight for power, and as the new year brings new stories and perspectives to the table, one thing is certain: we should all find the time to read.