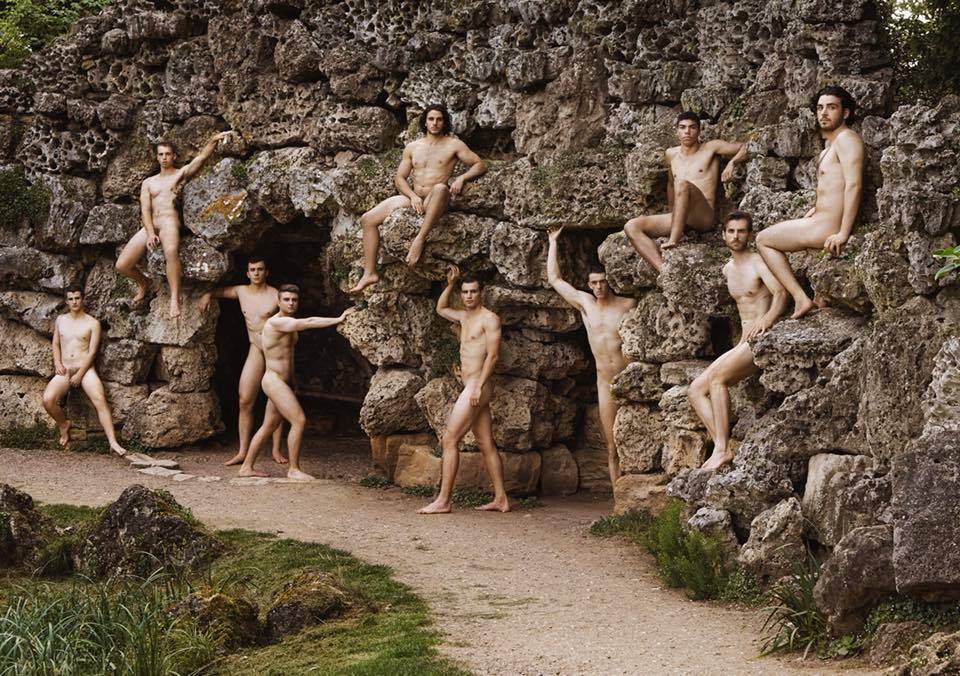 Copies of the Warwick Rowers’ latest naked calendar have been seized by Russian border authorities, in light of anti-gay propaganda laws introduced in the country in 2013.

On six occasions, copies of the calendar shipped to Russian customers were confiscated by customs officials and returned to the UK.

The move was met with condemnation by the calendar’s founder Angus Malcolm. He told PinkNews: “My heart goes out to the Rowers’ Russian fans, who are increasingly subjected to acts of hatred and discrimination that shouldn’t be tolerated in any society anywhere across the globe.

“The fact Russian customs rejected our calendar is nothing compared to the suffering some LGBT+ people face every day, but it acts as a signifier of the wider problem.

“If they can’t cope with a few naked bums, then frankly that’s quite sad.”

If they can’t cope with a few naked bums, then frankly that’s quite sad

The Rowers have used the success of previous calendars to found Sports Allies, which aims to tackle homophobia in sport and was accepted as a registered charity earlier this year. The club describe the charity in their own words as: “serving to promote sport as an inclusive and supportive route to personal growth for everyone as well as striving for general inclusivity, with a specific focus on gender and non-heteronormative sexualities.”

The Russian federal law “for the Purpose of Protecting Children from Information Advocating for a Denial of Traditional Family Values” was unanimously approved by Russia’s State Duma and subsequently brought into law by Vladimir Putin in June 2013.

At the time, the Russian government explained that the law’s purpose was to prevent children from being exposed to “homonormality”. Public representations of non-heteronormative behaviour remain forbidden.

Warwick Rowers launched their first calendar in 2009, with the 2018 edition putting nature at the forefront,seeing students posing with picturesque backgrounds from their time in Spain and gardens in England.