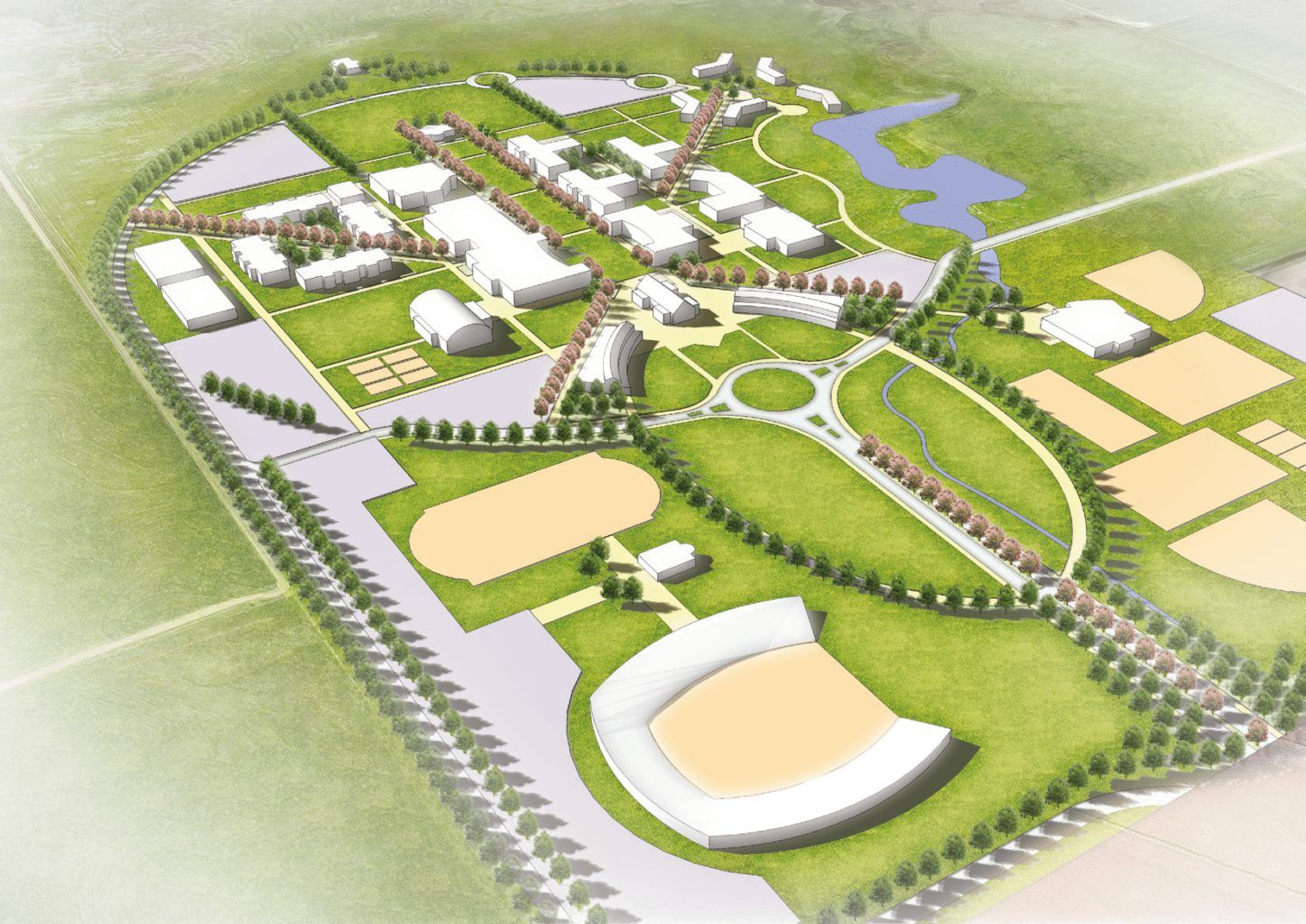 The University of Warwick has announced that plans to establish a campus in California have been withdrawn.

In 2015 the University confirmed its plans to open a campus in California by 2021 which would hold 6,000 students. This was in partnership with the University Development Trust (UDF), a non-profit organisation focused on educating the American public, which granted Warwick funding for the project and 600 acres of land on which to build the campus and funding.

However, in a joint statement released by the University of Warwick and the UDF on Thursday 21 December, the University Council announced that the plans for the California campus had moved too far away from the original vision of the project “in terms of the nature, scale and timescale.”

As well as these issues, the University Council added that there were concerns about the financial and regulatory constraints that would apply to an institution that is not based in the US.

The UDF added that it has received interest from several other institutions about the undergraduate campus. Barry Broome, the CEO of the Greater Sacramento Economic Council, claimed that: “The economic impact of a new, private university is in the hundreds of millions of dollars,” also adding that, “we have to keep working to find the right partner and ensure we are…ready to make this a reality.”

Warwick has said that it is willing to provide the UDF with business planning support for a transitional period, adding that the University believes that significant and exciting higher educational prospects in the region still exist.