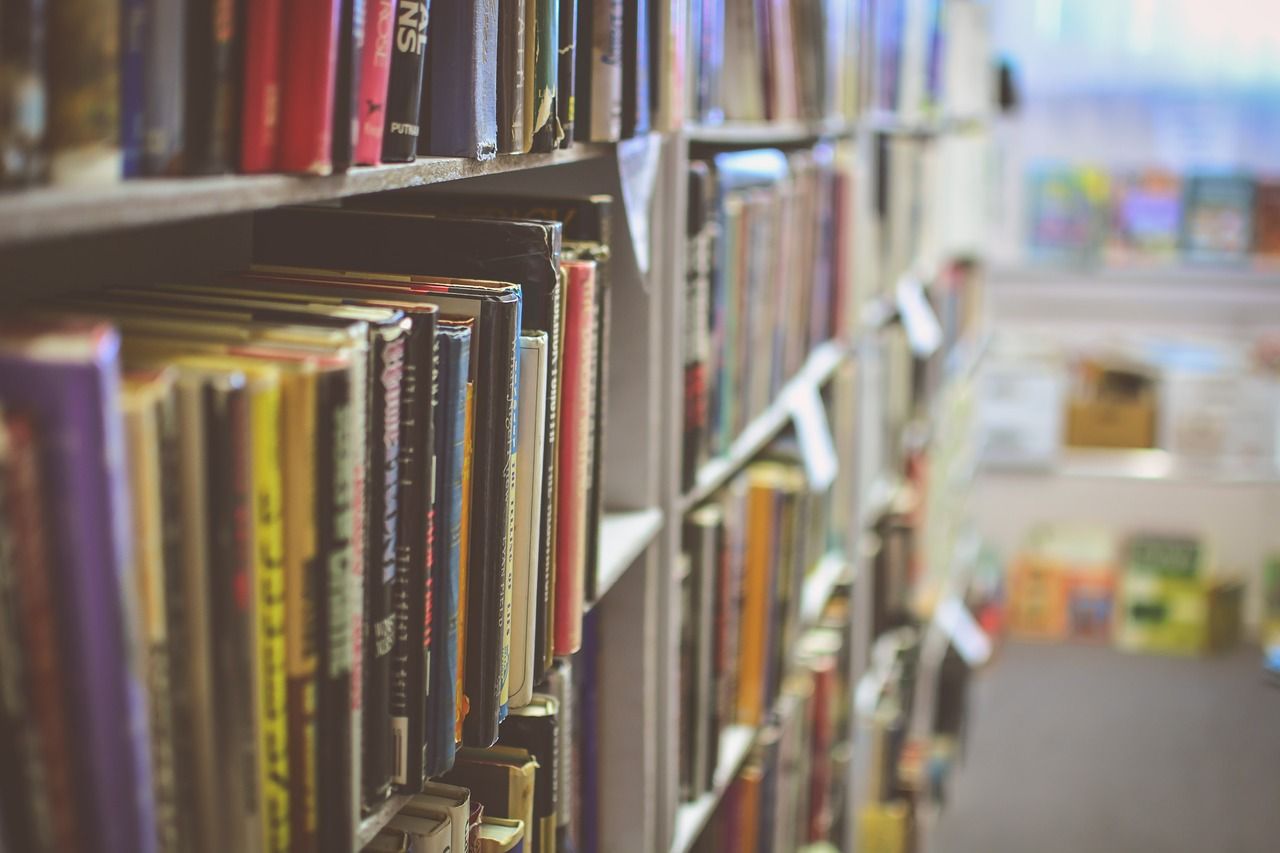 A recent report by the BBC has found that universities are making millions of pounds from student library fines every year. The study primarily focused on universities based within London, with 21 universities reportedly collectively making £3,030,128.11 over a period of three years.

Kings College London topped the list, having collected £388,602.06 from its students. When speaking to the BBC, the university stated that their fines reflect the heavy demand on library resources, but that all of the money received through these fines was “reinvested”.

The University of Westminster came in last place, having made £0 from student library fines. The University stopped rewarding library fines in the 1990’s and instead adopted a different policy, blocking students from borrowing books for a specific period of time if they are unreturned.

A spokesman from the University of Westminster commented: “Our rationale is that suspending library lending for a period that matches any overdue borrowing is a more equitable way to encourage good library habits”.

The National Union of Students (NUS) has criticised the current fining system stating that is just “not workable”.

Izzy Lenga, NUS vice-president for welfare, also commented on the situation, stating that: “In many cases, institutions have prevented students with accommodation arrears or library fines from obtaining their degree or enrolling for their next year of study. They must find solutions to students repaying [non-academic] debt as the current system is not workable for the university or the student.”

“In many cases, institutions have prevented students with accommodation arrears or library fines from obtaining their degree or enrolling for their next year of study”

Despite these findings, the reports do suggest that money received by all of the 21 universities has declined yearly since 2014, from £1,236,545.86 to £779,247.09 in 2016-17. This declining trend reflects the fact that a greater number of academic resources are now placed online for students to access and refer to.

The University of Warwick also issue fines and charges to students who do not return library books. The value of the fine depends on the loan type that each student has, with a standard loan equating to a 20p fine per item a day, and a short loan collection charging £1 per hour.

The Warwick Library website states that the maximum fine per item is £35 for each loan or renewal transaction, and that if a student’s fine exceeds £10 they will not be allowed to renew, reserve or borrow items.

Additional fines are also reported to be given for actions related to behaviour, the removal of a book without permission, and defacing library books.

On the Warwick Library website, it states that: “Fine rates need to be fairly balanced in order not to disadvantage any students, but at the same time provide some deterrent and act as an incentive for borrowers to return items on time so that stock may be circulated fairly and effectively to all Library members.”