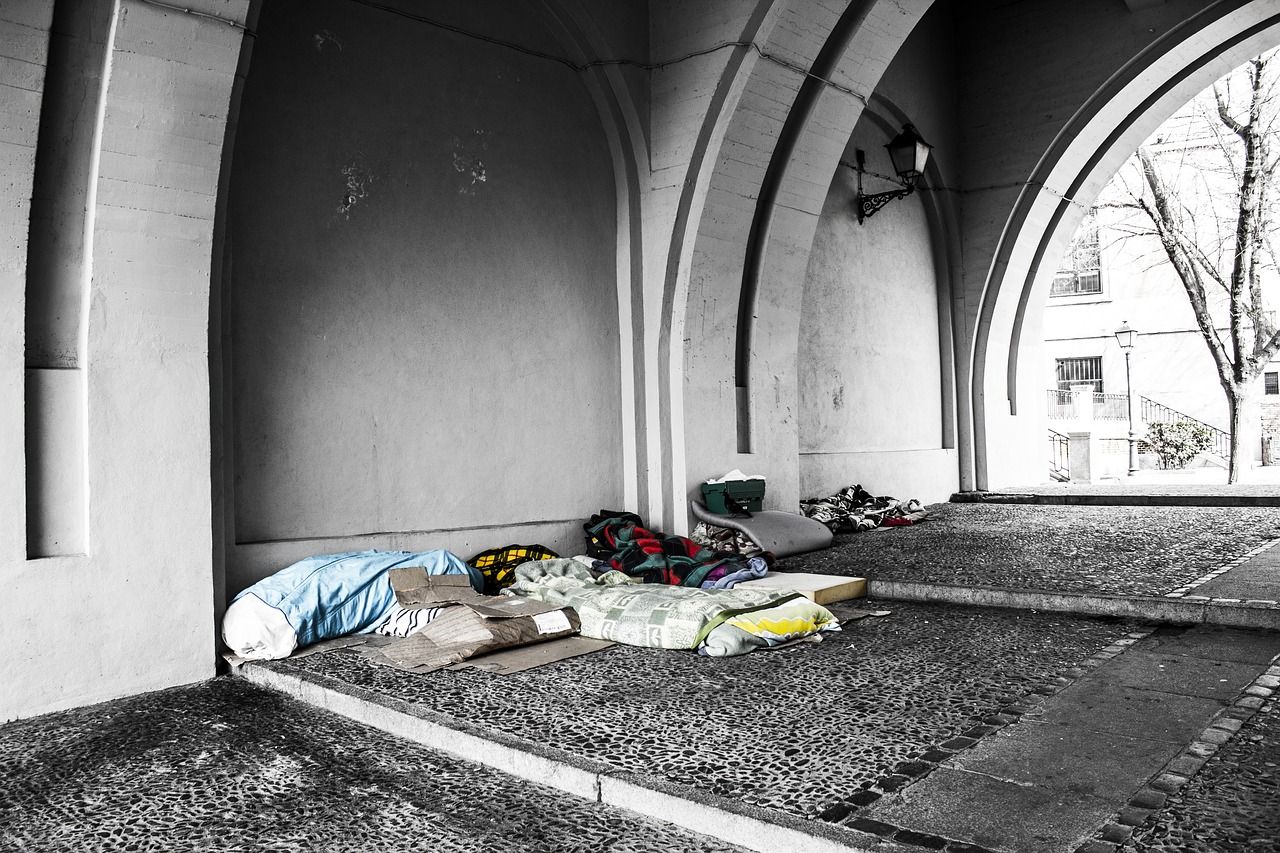 Leamington sleep out raises over £10,000 for charity

Around 80 people braced the cold in Helping Hands’ ‘sleep out’ event on Friday 17 November to raise money for the charity, which supports the homeless and vulnerable in the Warwick District.

The event gives an insight into the hardships of the homeless by inviting participants to sleep outside overnight.

This is the charity’s third ‘sleep out’, held on the grounds of All Saint’s Church, to fundraise for their ‘House2Home’ project, which will provide household goods to local individuals and families in need.

Lianne Kirkman, CEO of Helping Hands, spoke to the Leamington Spa Courier about the event, confirming that: “So far we have raised £12,501.43.”

She thanked a number of people involved in holding the event, including: “Just-Inspire Events, PSL Distribution for lights and the projector, Forever Living for two pallets of cardboard, Kier Edmunds from MCS Construction for printing, laminating and equipment, and soldiers from Kineton Barracks who helped build dens.

She also thanked the charity’s “amazing team of volunteers and clients”, concluding that the event was a “real success”, and expressed a desire to see even more people involved next year.

Lianne also told the Leamington Spa Courier that Helping Hands’ next endeavour is to open a café on Smith Street in Warwick.

She explained: “It’s going to be a public café but we will be training and offering new skills to people we support to help them back in to work.”

“We will be using donated food that would have otherwise gone to waste and welcoming local chefs and cooks to get involved to be a part of this project.”

The charity’s ‘House2Home’ project currently works to turn empty houses into homes, for those who: “Escape domestic violence or homelessness, sometimes following a relationship breakdown or rehabilitation from addiction”.

It also provides household goods or clothing to “recently homed and low-income families”, donated to them by children’s centres, social services and domestic violence charities.