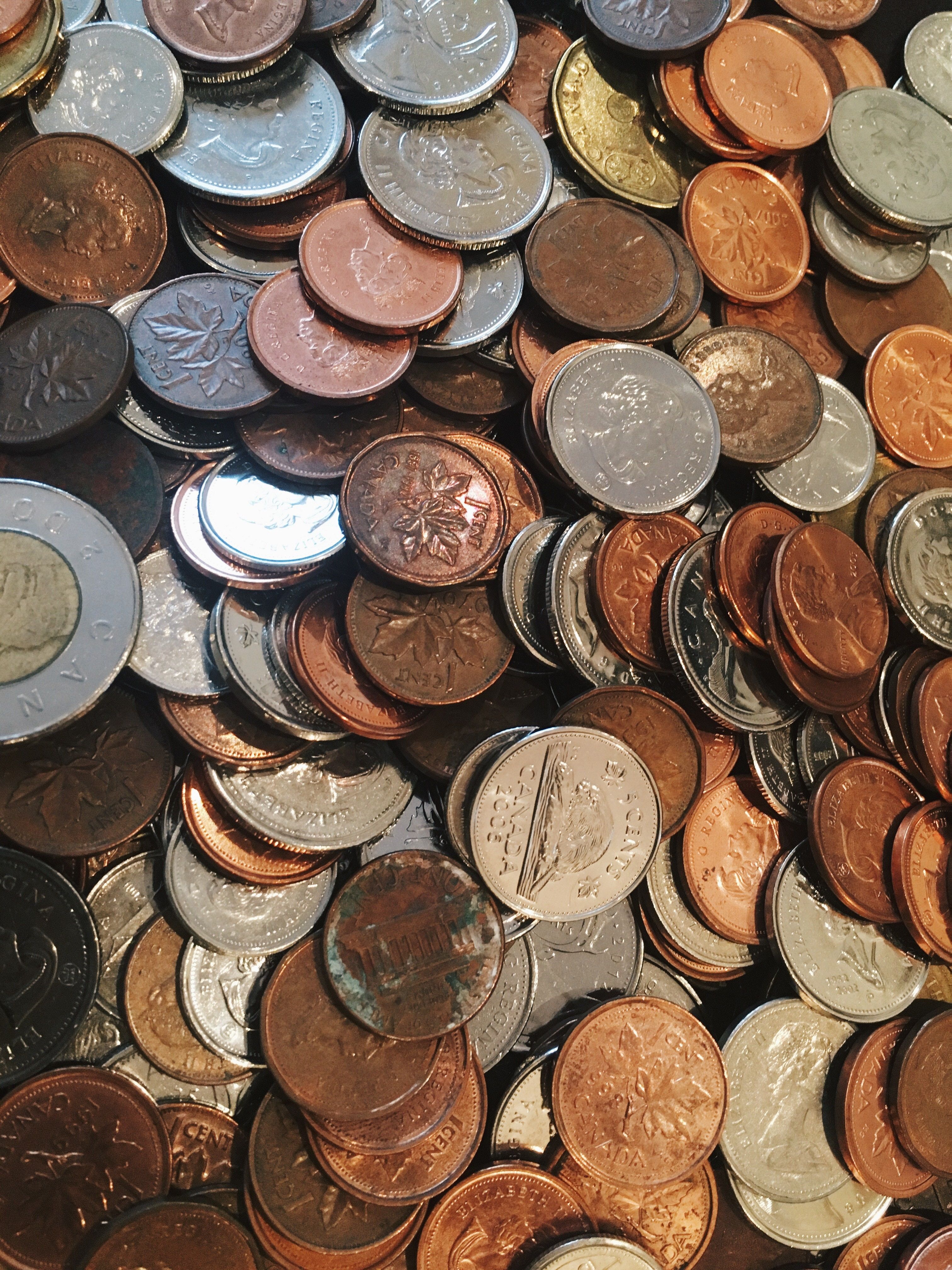 Science Explains: So, what’s bitcoin all about?

Bitcoin. It’s one of those phrases that has been bandied around a lot, especially over the last few weeks, but many people aren’t sure exactly what it means. Let me run you through what it is, how it works, and what it means for the future.

Say I have a piece of cake. I decide to give it to you because I’m nice like that, and so I have zero pieces, while you now have one. In this instance, you know that I gave it to you because you can hold it in your hand, and we did not need an independent party to be present for you to know that. Good so far.

It’s one of those phrases that has been bandied around a lot, especially over the last few weeks…

What about exchanging cake from afar? First imagine that I can somehow produce a digital copy of my cake to send you, perhaps via Cakebook or an alternative confectionery-themed platform of your choice. How can you be sure that the digital cake I sent you is the specific one I promised, and that nobody else received it? I could feasibly have sent it to thousands of people, or sent something other than cake, and simply called it cake.

It is here that we introduce the concept of a ledger – a public record of where all the cake is. That stops me from copying and selling my cake multiple times. But obviously, we need someone to look after this ledger to make sure that it’s correct. In the case of Bitcoin, our cake ledger belongs to everybody at once, and contains a list of all the times cake has moved since the beginning of cake exchanges.

I now can’t copy my cake – it wouldn’t match the ledger. If I don’t have any more cake, I can’t send you any. It is at this point that I will leave my cake metaphor behind, and return to the world of finance. Bitcoin is simply a currency, much like pounds or dollars, that can be traded between individuals. For products like cake.

Another term you may have heard is ‘Bitcoin Mining’. It relies on an algorithm known as ‘Blockchain’, which basically ensures the ledger is correct. Remember that digital money is simply electronic data, which means that it could potentially be spent multiple times, as in our cake analogy. Blockchain uses computers from all over the world to carefully watch all the bitcoin transactions that take place, and they essentially ‘vote’ on what the correct order in the ledger should be, which keeps track of where everything is. Each transaction is also given a unique ID number, preventing the double-spend problem.

Once most of these computers have ‘agreed’ on the correct order, they are locked into a ‘block’ through cryptography – basically the solving of an extremely difficult maths problem. Once this process is completed, the new block is added to all the previous blocks in the ledger, hence the term ‘Blockchain’. Because these problems take large amounts of processing power (and therefore electricity) to solve, any user that produces a new block is rewarded with bitcoins. This rate of coin production is limited by a reactive difficulty – the more ‘miners’ that join the network, the more difficult the problems become.

What this ultimately results in is a currency that is highly secure, anonymous (thanks to the cryptography) and unable to be regulated by interest groups such as governments or banks. While bitcoin is as innocuous as any other money, these features have led to its use in trade of illegal substances, weapons and even assassinations. However, its immunity to interference and incredibly low transaction fees make it an intriguing option in an increasingly interconnected online world. 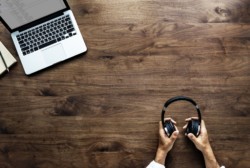 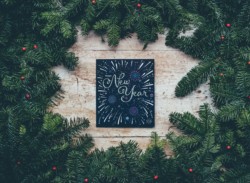 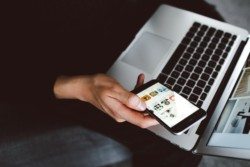 Is it time to shut-down our smartphones?