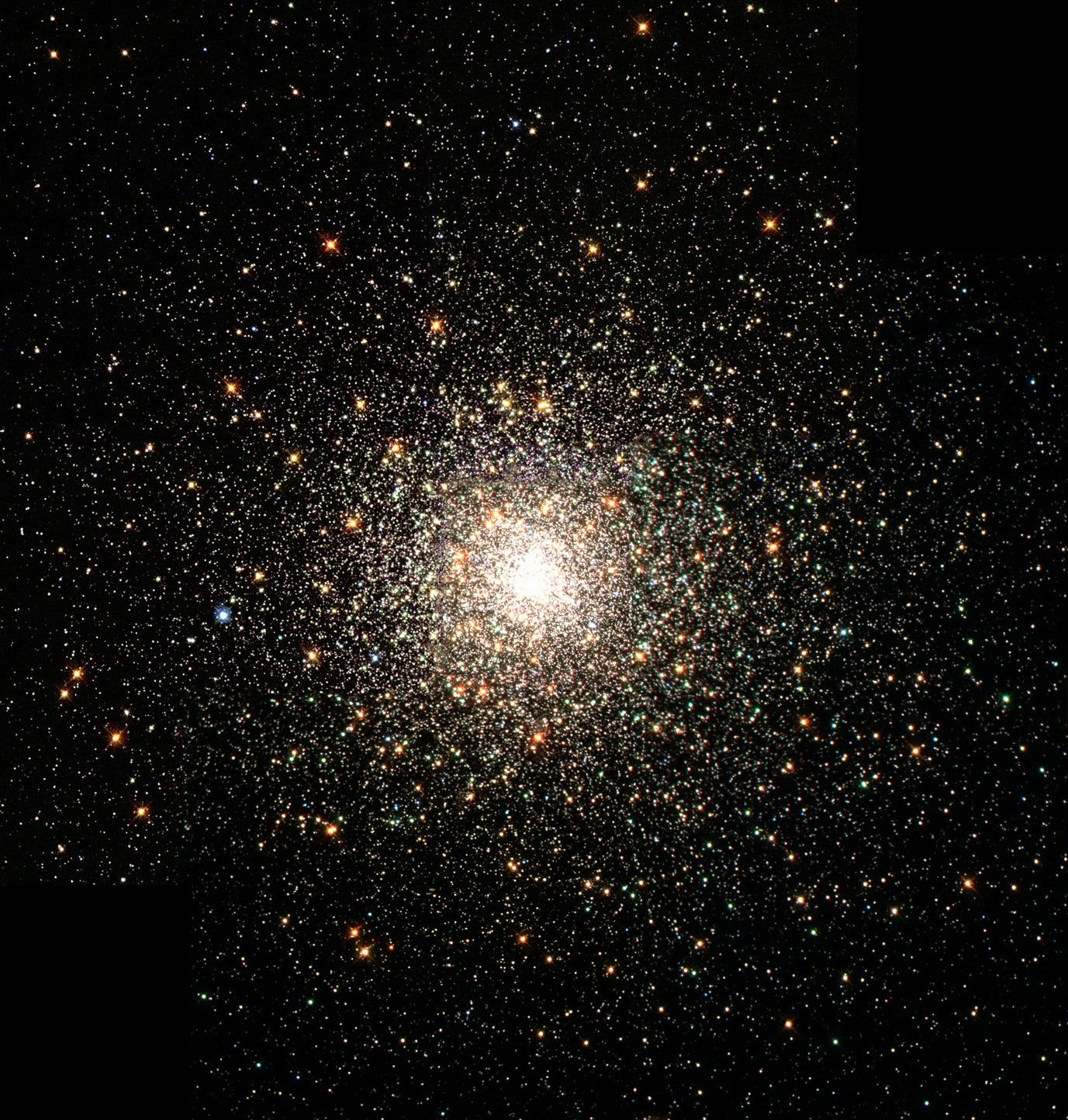 Could a recently discovered planet be harbouring extraterrestrial life?

Although the idea of extraterrestrial life may seem abstract and to many, merely an effective centrepiece for a decent Sci-Fi film, it is a hot topic for many astronomers worldwide. Years of extensive research has gone into discovering potentially habitable planets outside of our solar system and recently, a new exoplanet has caught the attention of the astronomical community.

Ross 128 b, approximately 11 light years away from Earth, is slowly moving closer and could become our closest neighbour with life-sustaining capabilities within 79,000 years. Currently, Ross 128 b is our second nearest exoplanet with the potential to sustain life. Although red dwarf stars are not uncommon, they emit X-ray and UV radiation which rules out habitability as the energy from the rays would destroy any extraterrestrial life. But Ross 128, the red dwarf star orbited by Ross 128 b, is a relatively inactive and quiet star, which brings us to the question—can Ross 128 b really support life as we know it?

Currently, Ross 128 b is our second nearest exoplanet with the potential to sustain life…

In theory, the answer is yes. Scientists have confirmed that the exoplanet is temperate with an estimated surface temperature between -60 and 200 oC, meaning that it would be able to support liquid water. Ross 128 b is approximately 35% larger than Earth and orbits its parent star 20 times closer, but only receives 38% more radiation. This is because the red dwarf is small and relatively cool.

The planet was recently discovered after 10 years of monitoring by the European Southern Observatory’s (ESO) High Accuracy Velocity Planet Searcher (HARPS) – currently the leading planet finder – at their La Silla Observatory in Chile. The searcher works by identifying planets by the wobbling effect that their gravitational forces have on their parent stars.

Considering its close orbit to its parent star—it only takes about 9.9 days for Ross 128 b to complete a full orbit—there is a possibility that it is ‘tidally locked’ with its dwarf star. This phenomenon arises from the gravitational forces acting between two co-orbiting bodies after an extensive amount of time. Essentially, an object can become tidally locked if the time it takes to rotate around its own axis matches the time it takes to orbit its partner. Such a phenomenon occurs close to home—the Moon takes 28 days to rotate around its own axis and 28 days to rotate around the Earth which means that only one side of the Moon faces our planet. In the case of Ross 128 and Ross 128 b, one hemisphere would be in perpetual darkness whereas the other would have perpetual light.

Scientists have confirmed that the exoplanet is temperate with an estimated surface temperature between -60 and 200 oC, meaning that it would be able to support liquid water…

As of yet, scientists have been unable to determine whether the planet has an atmosphere or not—if it does, liquid water could theoretically exist on its surface, leading to a higher probability of extraterrestrial organisms. Despite little being known about the planet, scientists are confident that with the completion of ESO’s Extra Large Telescope, key information on the planet might be obtained. The telescope is currently under construction, which began in May 2017, with an estimated time of completion of about 11 years. With this telescope, not only will more insight be gained on Ross 128 b, but it might also provide clues about planet formation, black holes and the time evolution of the first galaxies.

With these new capabilities, ESO would be able to search for biomarkers such as ozone, carbon dioxide and methane which would give an indication of extraterrestrial life. Therefore, until then, much like one hemisphere of Ross 128 b, we will remain in the dark.