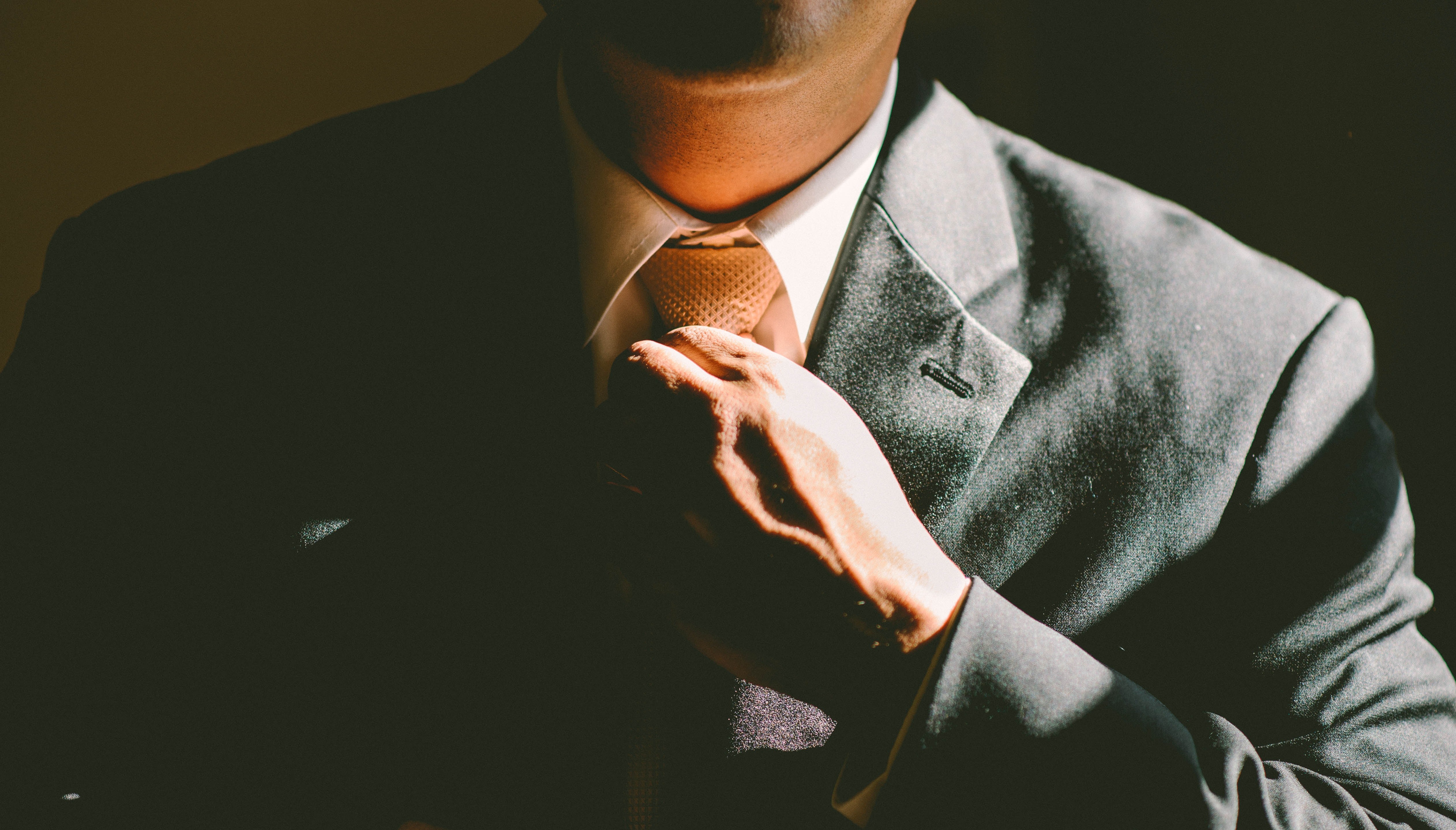 A recent report from the Sutton Trust says that the current UCAS application system disadvantages applicants from poorer backgrounds compared to wealthier peers.

The social mobility charity puts the blame, in part, on offers being made based on predicted grades.
The flaws in the system were further highlighted as this summer, 73% of 18-year-old applicants failed to achieve their predicted results.

Yet while grades are generally over-estimated, the charity says that disadvantaged students’ grades are more likely to be under-estimated meaning they could lose out on offers from more prestigious universities.

In contrast, the charity found less talented but more advantaged students were more likely to get places on courses with higher ability peers; benefiting from an initial foot in the door.

The report also criticises personal statements calling them a “further barrier for entry for poorer students”.

According to Sutton Trust, they are less likely to receive support in preparing their statements which tend to have more grammatical and spelling mistakes.

These students also often include fewer examples of work and life experiences which can be used to decide between applicants as a result of their poorer background.

The Sutton Trust’s report recommends that the admissions process should start after results have been published, that UCAS should review the personal statement to ensure fairness and that universities should be more transparent about how applications are considered especially regarding personal statements and contextual data.

Helen Thorne from UCAS admissions service has said, “The current admissions system works well. In 2017 over 70% of students were placed at their first choice.”

“Those who want to apply post-results can easily do so.”

However, her statement does not fully address the claims of the Sutton Trust’s report.

The Department for Education said it should be the decision of the universities, as independent bodies, to decide on their admissions processes.

“Everyone with the talent and potential should have the opportunity to go to university, regardless of background,” said a DFE spokeswoman.