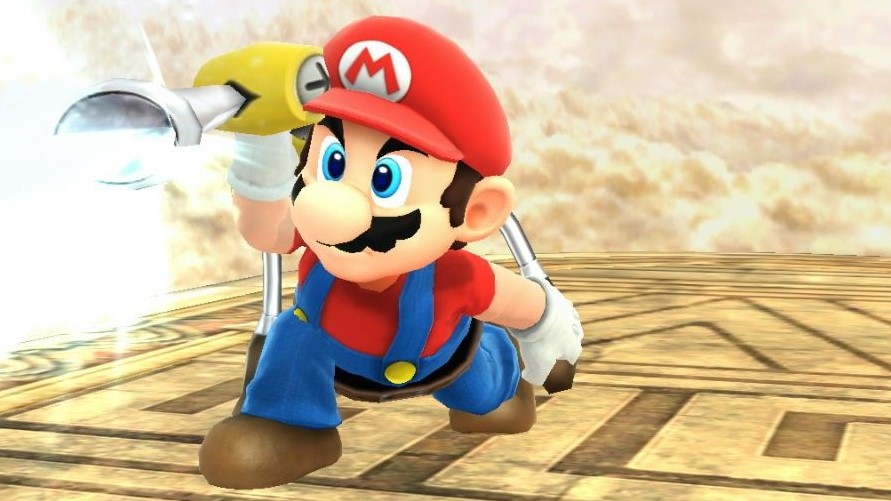 The Questionable Employment History of Mario

Over his 36 years of adventuring, Nintendo’s Mario has been a busy boy indeed. While he debuted as a carpenter in Donkey Kong, two years later he returned in Super Mario Bros as an Italian-American plumber, alongside his brother Luigi. What you might not know, however, is the wide range of occupations our moustached protagonist has been able to undertake, despite his dazzling lack of qualifications.

In Punch-Out, Mario appeared as a referee for some inexplicable reason. Now, let me be the first to admit I know next to nothing about the rules of boxing, but I’m willing to bet that I know roughly just as much as Mario does. Furthermore, as a graduate I’m more than an adept Googler, and can therefore tell you that it takes at least two years to qualify as a professional match referee. I appreciate that’s not an awful lot of time, but it’s certainly a challenge when combined with all the other jobs he’s holding down.

By adding Dr Mario into this dialogue, Mario’s CV begins to give off some Catch Me if You Can vibes. Presuming he is meant to have qualified in the USA, that’s a bare minimum of eight years of full-time education plus residency. He also seems to employ coloured capsules to destroy viruses, which is questionable practice at best. Viral infections are notoriously difficult to treat directly, and ‘Dr.’ Mario’s gung-ho attitude about throwing any old pill into the mix presents a sure-fire fitness to practise issue. Not to mention the cocktail of side effects that can come about from polypharmacy (that’s taking multiple medications at once, for all those with as much medical knowhow as Mario himself ).

By adding Dr Mario into this dialogue, Mario’s CV begins to give off some Catch Me if You Can vibes

Sunshine took an alternative route, wherein Mario was essentially given community service to perform after being arrested for defiling the scenic resort of Isle Delfino with litter and graffiti. We later learn that an imposter has been running around disguised as our loveable pudgy hero, but until then he’s hosing down every surface in sight like the world’s most overzealous street cleaner. I can appreciate that the task probably requires more time investment than skill, but cleaning an entire island does seem like a rather large ask – particularly when what he’s doing is essentially reverse plumbing. 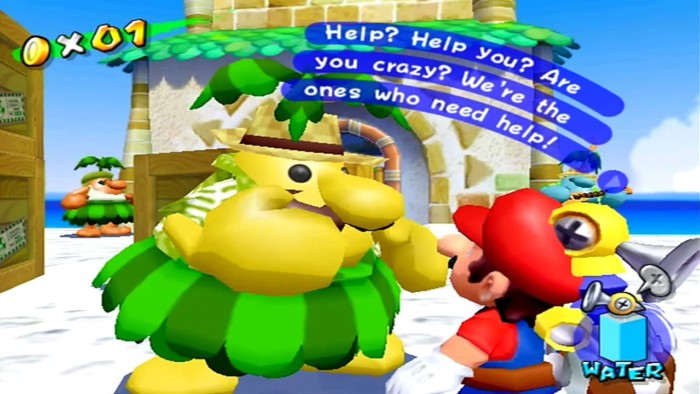 The weirdest of all Mario’s occupations is by far the time he spent as a bona fide soldier in Vietnam. In Mario’s Bombs Away for the Game & Watch, he must carry bombs through the Vietnamese jungle to his brothers-in-arms, taking care to avoid the torches of the enemy soldiers. Said brothers are more than a little careless however, and will randomly toss cigarettes in the vague direction of oil slicks, because that’s a thing soldiers did. I like the idea that this could have been spun out further in the canon too – in Sunshine he was put away on graffiti charges, but veteran Mario was let off lightly on account of his medals. If the US Military had dug just a little deeper they’d have found out what happened in that fishing village before the Saigon evacuation. That said, ‘War Crime Mario’ would be much harder to sell to kids. Presumably.

Far more of the dungaree-ed fellow’s bizarre career choices remain unmentioned. From submarine captain to champion-of-all-sports-ever, there were far too many to cover.

Maybe it’s time he returned to the one thing he’s trained to do: plumbing.