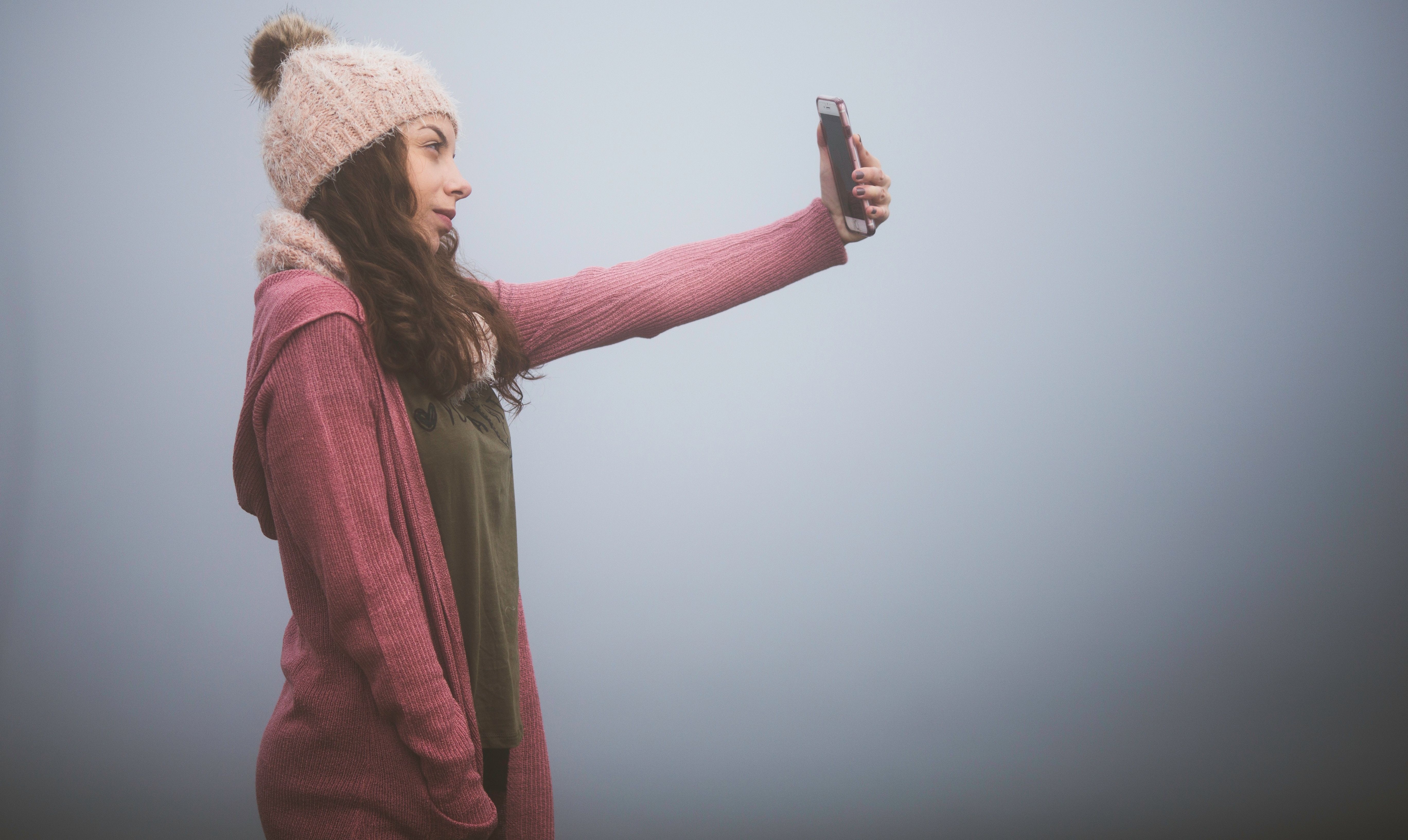 MakeApp is a dream come true for the fragile male ego

When I first heard about MakeApp, my mind immediately jumped to conclusions about its user base: male, probably of lower-than-average physical attractiveness and above-average self-importance. I really wanted to be wrong, but the reviews on the App Store confirmed my suspicions — almost universally male (except a couple of girls remarking about its inaccuracy) who decried women’s ‘deception’ of the male sex. A wincingly large number hailed it for stoking ‘angry feminists’ and ‘SJWs’.

The thing is, as both a staunch feminist and avid makeup fan, I wasn’t angry at the app itself; I was angry at the men who continue to feel entitled to pass judgement on women’s appearances. Before I get inundated with angry comments starting with the words ‘not all men…’, humour me. Accept that is an exclusively heterosexual male issue. You don’t see any women who are attracted to other women complaining about makeup, do you?

I wasn’t angry at the app itself; I was angry at the men who continue to feel entitled to pass judgement on women’s appearances

Yes, it is in part the product of the differing standards to which men and women are held with regards to their physical appearances. No matter how we present ourselves, women can’t win. Too much makeup, you’re a ‘thot’ (to use the reviewers’ choice of word), a slut or deceptive. Too little, and you’re less likely to be hired for a job, or thought of as lazy or unbothered by your career.  And just the right amount, and you’re simply reinforcing the societal standard that women should look pristine 24/7, no matter whose company they’re in.

But beyond that, MakeApp is a product of male egotistical fragility. They’re scared of being deceived by a bit of foundation and mascara, because heavens forbid that a woman has naturally less-than-perfect skin. Men are revered when they ‘punch above their weight’, yet completely disregard what a woman has to offer beyond the aesthetic or sexual appeal of her body. The prospect that a woman is more than something pleasing to look at is intimidating, because these men feel an inherent superiority over women. So what do they do? They find ways to reduce them to even less than their physical appearance, because their physical appearance is a lie.

MakeApp is a product of male egotistical fragility

Fundamentally, I cannot see the point of this app. The reviewers seem to fall into one of two camps: they’re either removing the makeup of women in the public eye, or they’re using it to screen their Tinder matches. The first camp is achieving nothing; the fact they’re dedicating time and money suggests they’re not exactly going to be prime partner material for successful, fulfilled women. I don’t want to say the second camp is more justified – because it isn’t – but I can understand why they’re doing it. Let’s be honest here, Tinder is the epitome of superficiality, so what does it matter what the potential partner looks like without makeup on if all you’re aiming to achieve is a one-night stand? If anything, they’re only reducing what I imagine is already a very small pool of potential candidates.

Even in mainstream advertising and media, women are distorted and it warps everyone’s – not just men’s – image of what women actually look like