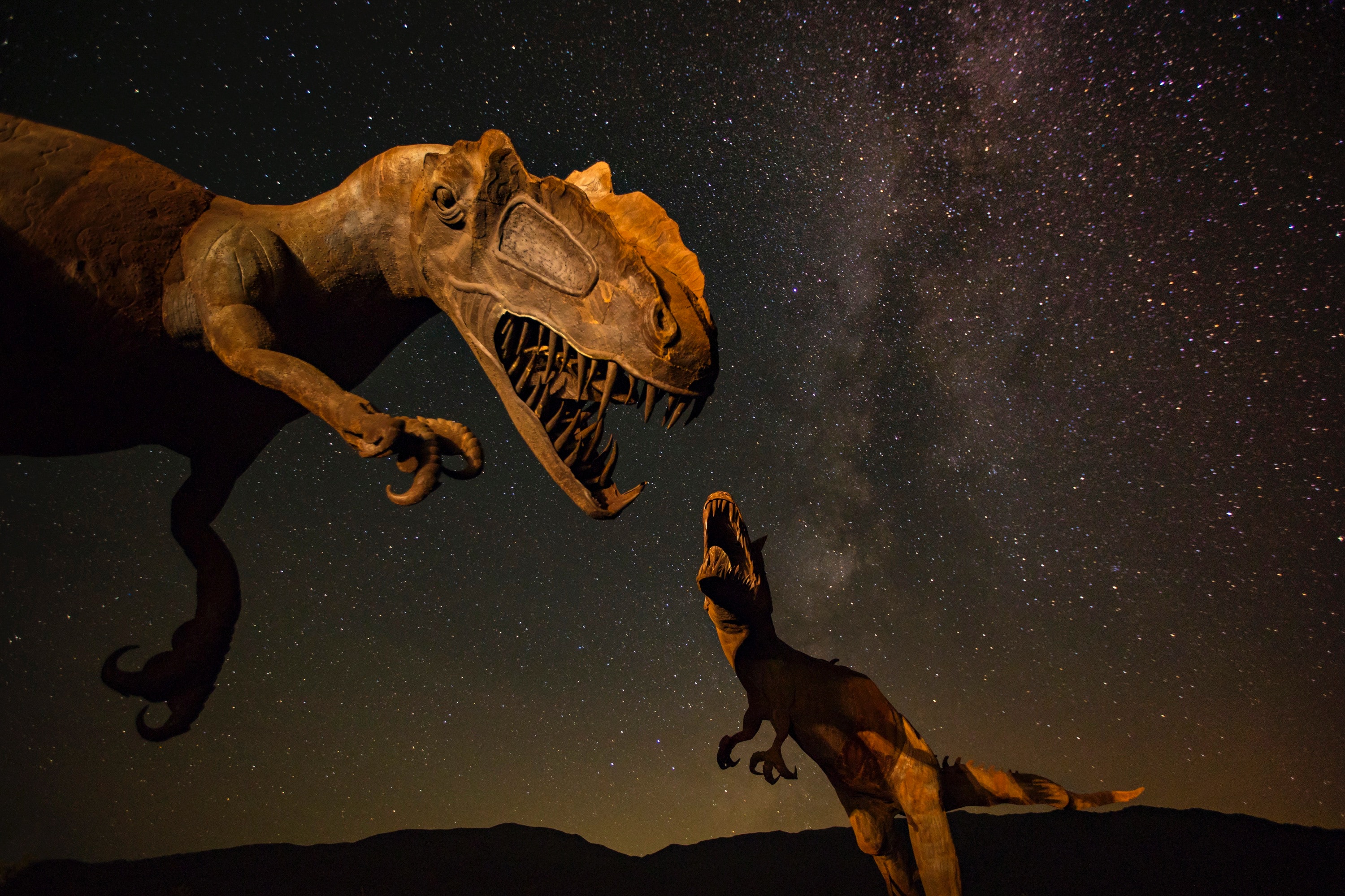 As do profitable franchises! After the colossal success of Jurassic World that revived the trilogy from the brink of extinction, we’re back with Jurassic World: Fallen Kingdom. And while the previous film delivered something new that was fun, flawed but hugely entertaining, Fallen Kingdom seems to be giving us … The Lost World minus Site B. Time to go back into a ruined island full of killer Dinosaurs!

Prior to the release of the trailer, and the week of teasers building it up to it, it was something of a mystery as to which direction this film would take. And while, thankfully, it doesn’t take the suggested military-raptor route, it’s definitely not the most original idea to have our heroes doing what the villains were doing in the Jurassic Park: The Lost World – taking dinosaurs off the island.

Granted, there is a difference, as it seems Isla Nublar is turning Isla Nuclear with a volcanic explosion, but even
so, has everyone forgotten what a bad idea this was? Actually, in hindsight, it seems that no character from the Jurassic franchise has ever really learned from their terrible mistakes.

It’s definitely not the most original idea to have our heroes doing what the villains were doing in the Jurassic Park: The Lost World

The trailer starts off with the most cringe-worthy holdover from Jurassic World, Owen and Clare discussing how they’re not dating – evidently no Jurassic Park film can abide two people being in a stable relationship for more than 30 minutes. From then on we get our first glimpses of the ruins of the no-longer-operating theme park, while also seeing a still operating Ian Malcolm! Though whether Malcolm is there in this film purely to recite his lines for fan-service, or if he has a meaningful role to play in the plot, we have yet to see. In the meantime, that’s not what we’re back for… we’re here for the dinosaurs!

We get new predators, old favourites like the compies, T-Rex and of course, the last raptor – Blue. The effects look about as good as they did in the last film so still not as good as the original trilogy, but serviceable. The action in this film looks to be alright, explosions, chases and all of it feels fine. Yes it’s a trailer and context is a big part of why certain scenes have stakes, but this film looks like it’s going to be out-shined by its 22 year old predecessor in its handling of the premise. It doesn’t compare to the The Lost World’s trailer, which showed us exactly how terrifying and dangerous unrestrained dinosaurs were.

This film looks like it’s going to be out-shined by its 22 year old predecessor in its handling of the premise.

Jurassic World: Fallen Kingdom, based on this first trailer, looks like a big budget B Movie with its ludicrous premise, multiple chomping monsters and bombastic tone. Unlike the dinosaurs it advertises, the film doesn’t have the same weight as previous entries. Instead, it’s more of a showcase for the irrefutable principle that when you score on the box office, series reboots cannot be contained and they do, indeed, find a way.