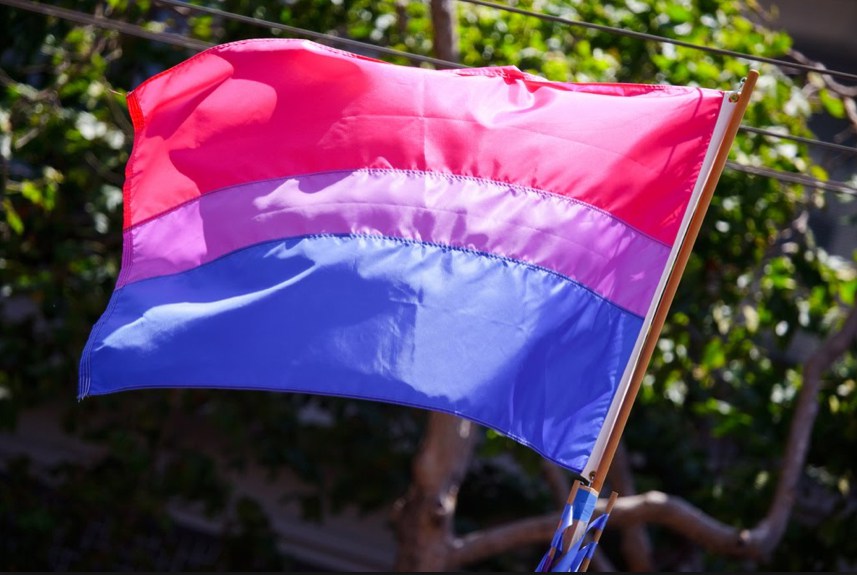 Why Hollywood won’t say the B word: The erasure of bisexuality in media

Looking at recent movies like Moonlight or Carol, it can seem like we’ve come a long way since the days where an LGBT character would just serve as a punchline. But bisexuality, in particular, is still noticeably absent from the conversation when it comes to film. 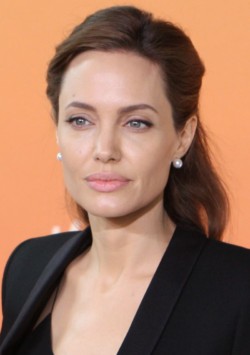 At the same time, though, bisexuality is arguably being represented more on screen, which is helped by the famous actors that are coming out as bisexual themselves, including Angelina Jolie and Aubrey Plaza. These examples, at least, have both made it very clear to how they identify when they came out. And yet, no-one in movies seems to be able to utter the B word. A vague language around ideas of ‘queerness’, sexual fluidity, and rejecting labels is instead deployed, either that or the (mostly female) characters go through ‘phases.’

Bisexual actors themselves still have their sexuality dismissed.

To cite two examples out of many, Ramona Flowers in Scott Pilgrim vs The World and Summer Finn in 500 Days of Summer. Both characters have exactly one ex-partner of the same gender that function to heighten their quirkiness and hotness to the male protagonist and/or the male viewer. In one particularly cringe inducing moment from Scott Pilgrim, Ramona refers to her ex-girlfriend Roxy, saying ‘it was just a phase,’ to which Scott replies ‘you had a sexy phase?’ In scenarios like this, there’s no thought as to what these past relationships may have meant to the female character.

This problem is particularly glaring when you compare it to what’s happening on television. TV’s arguably overtaking film in a lot of ways now, becoming more ambitious, original, and creative – it certainly does a better job at representing different groups of people. Bisexuality was brought to the forefront of the television world when Orange is the New Black’s Piper first appeared on our screens, (although she also infuriatingly refused to actually say that she is bisexual) and it’s been explored more since, for instance in Brooklyn 99. 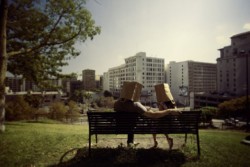 By refusing to label characters who have relationships with different genders as bisexual, movies also depict sexuality as ‘part of a phase.’ The character’s sexuality is disregarded, they are deemed straight, with a more open minded or fun attitude, as they ‘experiment’ when it comes to relationships. This is detrimental, not only to bi people, but the LGBT community in general, as it reassures audiences that LGBT characters are at least a bit straight. It creates a space where same-gender-attracted people stop posing any threat to a society based on hierarchical, heterosexual relationships.

By refusing to label characters who have relationships with different genders as bisexual, movies also depict sexuality as ‘part of a phase.’

These portrayals are an injustice to a significant part of the human population, and many films are still pretending that this community does not even exist. On-screen, women who date men and women are still portrayed as straight, just also adventurous, exciting, or kinky. And bisexual men are still completely absent from film, and the media in general.

As well as characters, bi actors themselves are steadfastly ignored. Perhaps it’s simply because many people still can’t understand bisexuality; many cannot grasp how someone could be attracted to both genders without it just being substance-less experimentation or the person simply has ‘gay tendencies’ whilst fundamentally being straight. It comes from a point of view that is obsessed with binaries where people have to be straight or gay and those who are gay aren’t entitled to the same privileges. The majority of individuals who feel this way however will have bisexual family members and friends in their lives. This is precisely why Hollywood needs to fix its problem with bisexuality. This all matters, because representation matters: people look to the media for a reflection of the world and their own potential futures. And our vision of the world deserves to be more bi. 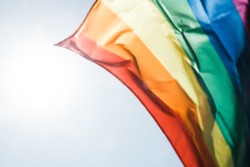 Something to SHOUT about: A look at the Birmingham LGBTQ festival’s film line-up! 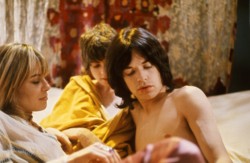