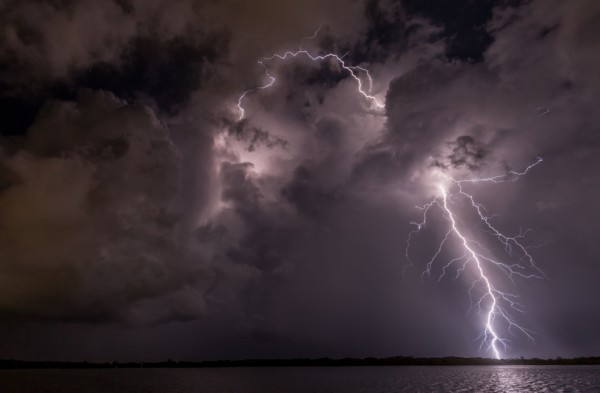 Students at the University of Puerto Rico (UPR), including two Warwick students on a year abroad, will not have a vacation period over Christmas or New Year’s to make up for the 6 week recess caused by the Category-4 hurricane that struck the island in September.

The extensive one-month break from mid-December to mid-January that is usually filled with a number of local festivities and celebrations was cut to a mere 3 days at the nation’s leading institute, a move the rest of Puerto Rico’s universities will likely follow.

Christmas Day, New Year’s Day, and January 5 will be the only days off for students and staff. They are expected to return during the rest of the week, and complete coursework and mid-terms as normal.

The elimination of the Christmas holidays was deemed necessary by the administration in an attempt to mitigate the delayed semester. Hurricane María, a Category-4 cyclone, struck the island on September 20, devastating the already economically unstable country. 56% of the population was left without clean running water, and a further 88% were left without electricity.

The first semester resumed on October 30, when the campus regained electricity a month later. However, many students struggled to attend due to the collapsed electric lines and transport systems that are still to be fixed in most of the worst affected areas.

Given the concerted effort that many students and professors are already making to attend university, the cut to vacation days has proved to be an unpopular move.

In an internal email to all students, the interim dean of the UPR in San Juan stated: “Our ministerial duty is to uphold our education mandate, and to offer our students the opportunity to continue with their degree.”

The statement ended with the hope that students would support the administration in this.

Warwick students who were expected to arrive in January for the second semester have been re-allocated. However, the exchanges with Comparative American Studies, History, and Hispanic Studies are expected to be available for 2018-2019.