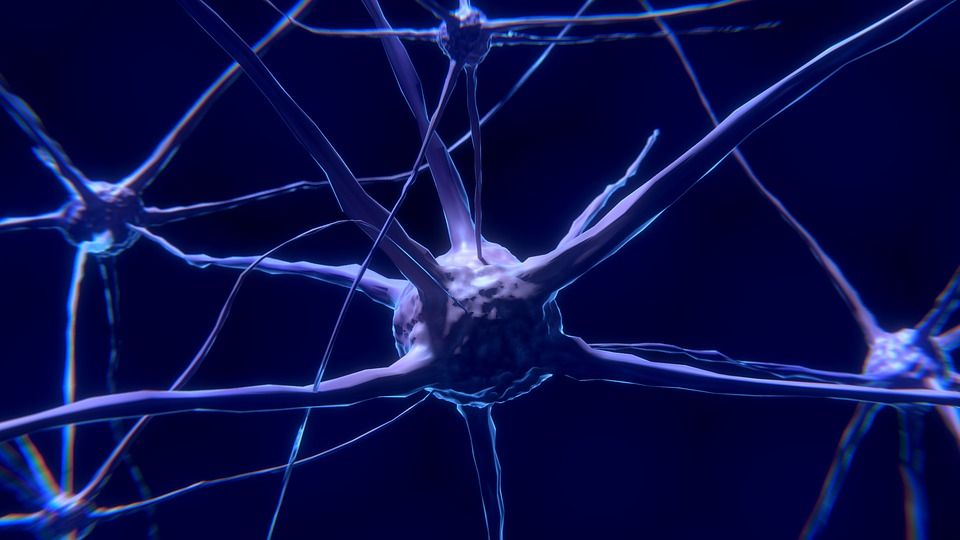 Is the ‘happy hormone’ the reason for human intelligence?

Dopamine, sometimes referred to as the ‘happy hormone’, could be one of the key factors that make the human brain different to that of other animals and leads to our superior intelligence, according to recent studies.

A study headed by Dr Andre Sousa, a neuroscientist at Yale School of Medicine, was recently published in Science, in which human and primate brains were compared at a cellular and molecular level. The aim of this study was to find out what it is that accounts for the sizeable disparity in intelligence between us and our ape cousins.

Studies on human and primate brains have shown then to share many similarities. A recent study from the University of Oxford revealed that areas such as the ventrolateral frontal cortex in humans, involved in language, decision making, and more, was present and similar in macaque monkeys. As well as this, Dr Sousa’s study showed that the prefrontal cortex of humans is very similar to that of apes. Previously, this area associated with higher order thinking was thought to be one of the brain areas which differed the most. Yet, while similarities exist, there must be many reasons why we have such a more advanced cognitive ability than our closest relatives.

“Our brains are three times larger, have many more cells and therefore more processing power than chimpanzee or monkey,” Dr Sousa explains.

While the obvious difference in our brains being that of a larger size, there are smaller differences in cellular function, gene expression and how cells form connections that could majorly contribute to our intelligence. In their study, the team of scientists looked at human, chimpanzee and macaque monkey brains, looking specifically at 16 different regions. They examined gene expression in these regions, to see which genes were active in the human brain, and not in the primate. The differences seen were minor in all but one region – the neocortex.

The neocortex is a part of the cerebral cortex involved in conscious thought, spatial reasoning, and language, and appears to be much more developed in humans than other primates. It was found that a gene called TH was expressed in the human neocortex, but not in that of the chimpanzees and macaques. TH codes for an enzyme that leads to the production of the neurotransmitter dopamine.

Dopamine is one of the most famous chemicals present in the human body. As a neurotransmitter, it is released by nerve cells in the brain, allowing communication with cells. Its notable functions are its involvement in movement, memory, attention, social functioning, and in pleasure/reward-seeking behaviour. That feeling when you polish off a pizza or (more healthily) finish a fun run? That’s down to a quick boost of dopamine to the nucleus accumbens – the reward centre of the brain.

The effects of dopamine, however, are not always positive, with drugs such as cocaine directly producing dopamine release, “rewarding” an individual for taking the drug leading to addiction. Furthermore, it is also the lack of this chemical that is characteristic of Parkinson’s disease, a progressive neurological condition resulting in tremors, slowed movement and memory problems to name but a few symptoms.

The effects of dopamine, however, are not always positive

Scientists cannot be certain to what degree the increased dopamine levels contribute to the superior intelligence of humans compared to the other primates. Yet, it is clear that disparity in intelligence between us and other primates is not just due to broad, visual factors like structure and size of the brain. The intricacies of molecular and cellular interactions within nerve cells are what really separates us from the animals.