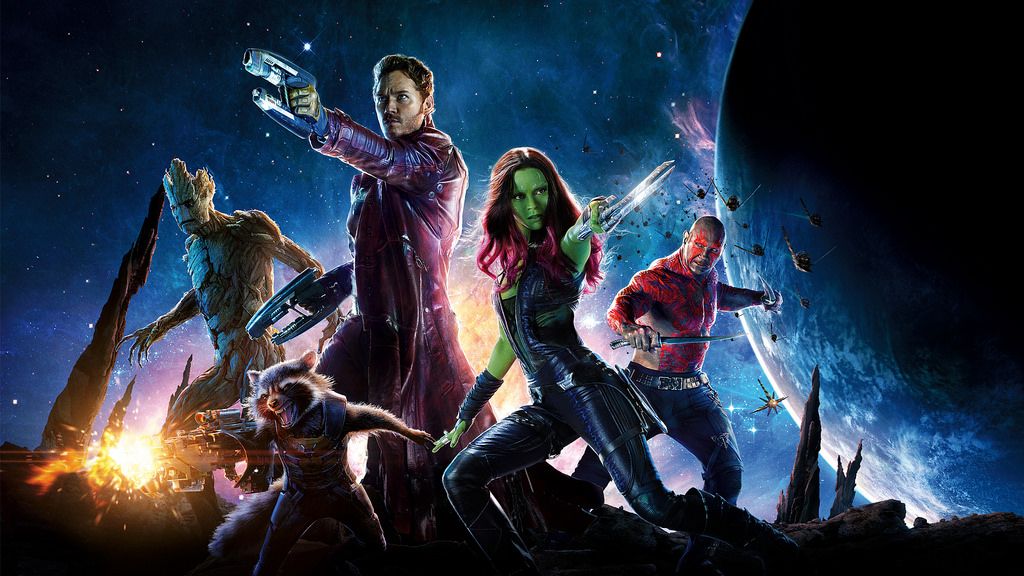 Can genre save the day for superhero cinema?

I was recently asked what the worst film I had ever watched was. After discounting films like The Room or Birdemic that are actually made funnily watchable by how terrible they are, it’s actually a harder question that it seems. I came to the conclusion the worst film I had ever watched had to be the 2015 remake of Fantastic Four. It’s the only film I can distinctly remember coming out of not with disappointment or even anger, just feeling empty. It was so bad I couldn’t even muster the effort to hate it.

For me, this film is emblematic of something of a death in the superhero movie genre. More than that, a final nail in its coffin. After years of lazily made money spinners, rehashing the same cliched characters, dialogue and plot, the genre was stagnating. Films like the immense Christopher Nolan Batman trilogy served as a very rare respite from it all. But as the years went by, the terrible parts of the genre outweighed the great more and more. It was once said by Marx that history repeats itself “first as tragedy, then as farce”. Politically believe what you will, but I’ve always thought the death of the superhero genre went something a little like this. The terrible original Fantastic Four film was a tragedy, by the time the utterly atrocious sequel came out, let alone the 2015 remake, it was farcical. I think we all remember the pain of watching Green Lantern, not just for its terrible plot and protagonist, but because the villain was quite literally just an angry cloud. I still get night sweats just remembering Tobey Maguire’s ridiculous “cool guy” walk down the street from Spider Man 3.

After years of lazily made money spinners… the genre was stagnating

But from this death looking back it seems we now live in something of superhero movie renaissance. Year upon year, we are gifted with films like Deadpool or Logan that show you exactly how to make a superhero movie. But what is it about these new films that makes them so appealing and able to revive a genre on the brink of cinematic death. Fundamentally it comes down to something beautifully paradoxical: these movies revived the superhero genre, by not being a part of that genre at all. Captain America: Winter Soldier took us to something akin to a Cold War spy thriller. Guardians of the Galaxy gave us a sci-fi space adventure unlike anything else on offer. If the trailer for New Mutants is to believed we could be in for a completely unique horror-superhero crossover. These films create a synthesis between the loosely defined superhero genre itself and a multitude of different and intriguing genres. Their combination improves the end product by both taking the best of both worlds, as well as giving much more creative license to directors, writers and producers.

This is about more than just bringing variety and added breadth to the genre. The superhero movie, whilst always loosely characterised in a literal sense by having a super-powered protagonist, was all too frequently defined by adhering to some painful clichés. There was always a female love interest in need of saving. There was always some character flaw in the otherwise righteous hero he needed to overcome that’s constantly shoved in the audience’s face. There was always a underdeveloped villain simply being evil for evil’s sake. After years of following the exact same format, us as audience members had grown tired of it all.

We now live in something of superhero movie renaissance

What makes these new superhero films so great  is that they break away from these clichés. Guardians of the Galaxy’s Gamora isn’t a weak female lead in need of saving, if anything she spends most of her time saving Peter Quill. The subtle characterisation of Logan and the possession of a man character who is something of a antihero serves as an affront to lazy characterisations of its predecessors. The villain of Spider-Man: Homecoming, is just so much more real, believable and interesting, than his evil loving monolith counterparts, in his proudly simple material aspirations. Deadpool even goes one step further in actually openly mocking these clichés; nothing says strong female character like having your protagonist sodomised with a strap on. By breaking from these clichés new life has sprung into the genre, and whilst terrible superhero movies still and will likely always exist (I’m looking at you Batman vs Superman), for the first time in a long time I am actually hopeful for the future of the genre. 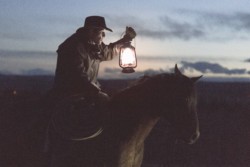