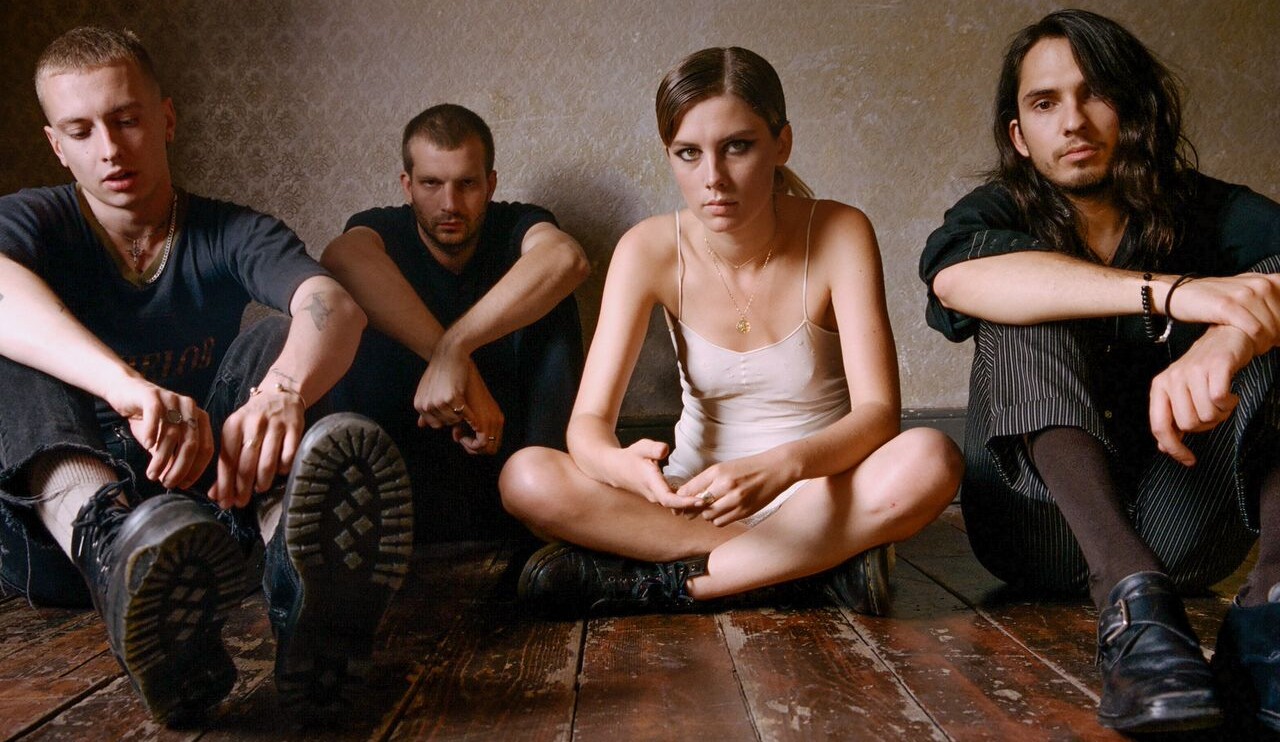 Wolf Alice, who released their first EP Blush back in 2014 and are now touring their second studio album, released earlier this year, are known for their ability to adapt their distinctive sound to  varying genres. Ellie Rowsell, their lead vocalist, has an incredibly pure but powerful voice, enabling her to perform these songs beautifully.

Wolf Alice’s most recent tour lead them to Birmingham on Thursday 16th November, promoting their new album, Visions of a Life. Supporting the band, one of two opening acts were alternative/indie band Superfood. They were a perfect fit to support Wolf Alice on tour, fairly well-known in the indie world and with a number of recognisable songs such as ‘Mood Bomb’. Their performance was surprisingly slick, enjoyable, and they captivated the crowd (who, to their good fortune, arrived early enough to see them play).

With the audience warmed up, Wolf Alice were able to perform to an already excited crowd. Their heavier and grungier music (such as ‘Moaning Lisa Smile’ and ‘Yuk Foo’) spurred moshpits, interspersed with calmer songs (such as ‘Don’t Delete the Kisses’ and ‘Silk’), to give the crowd a well-deserved break. Each and every song was performed excellently and the whole crowd were enjoying themselves.

Few artists are lucky enough to be able to both release celebrated music and perform well live – demonstrating a strong stage presence and maintaining a good atmosphere, Wolf Alice are one of these bands. When performing higher octane songs they engaged with and excited the crowd – admittedly however, there was less engagement when they played the slower music. This was completely made up for by the staging, and the effective use of smoke and lighting which captivated the audience and set them to the right state of mind for what was being played. The use of these features meant you could almost feel the ambiance. This was appropriate for the larger venue, and is a style which must have been developed as they worked their way up from playing small venues, such as the 100Club as they did in 2013.

It was undoubtedly an enjoyable experience, and the opportunity to see Wolf Alice live is highly recommended to any fan of popular indie music. Simply listening to their music does not compare to the live shows, both for the pure quality of their live music and the atmosphere they create. There is a mixture of both old and new music to appeal to both old and new fans, making each show an interesting, unique experience. Wolf Alice are a very talented live band and I would urge anyone, especially those of you who are already fans, to seize any opportunity to see them live.

Flamin’ Groovies or in with the old, out with the new

The best of the best gigs near you this Autumn term