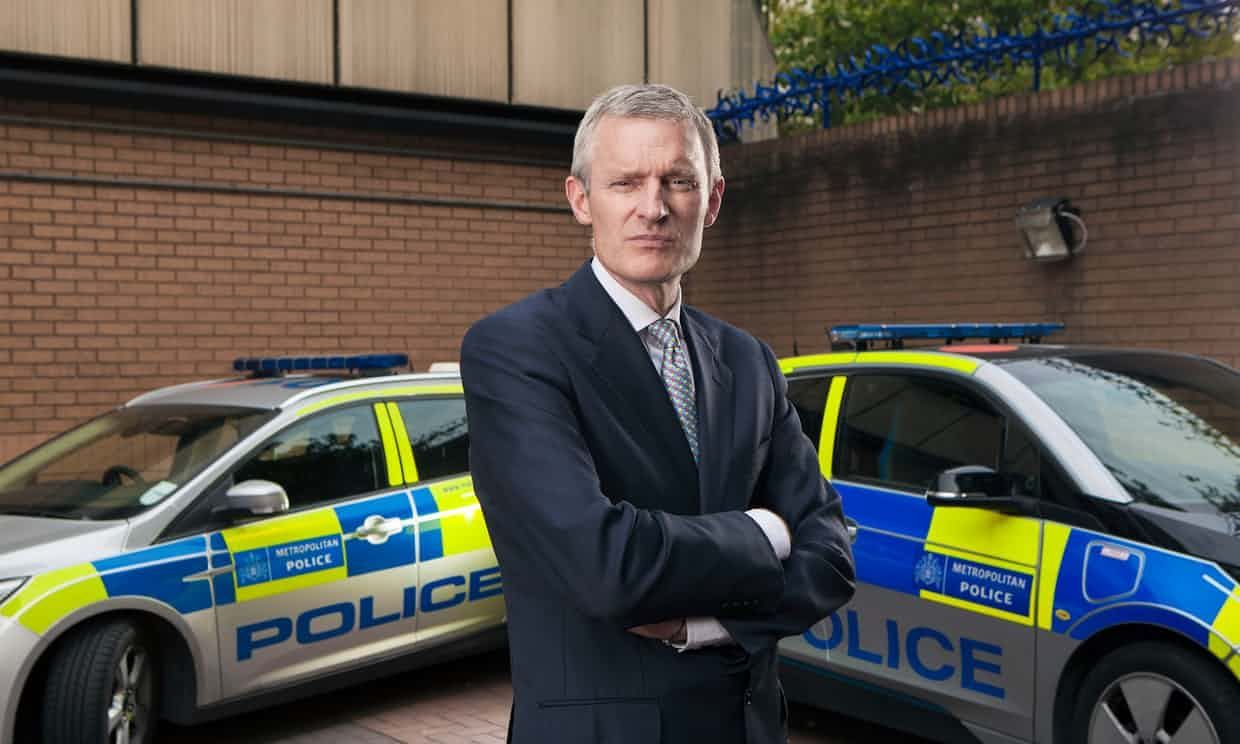 Was the BBC right to axe Crimewatch?

After 33 years of being on our screens, the BBC has axed Crimewatch to make way for new programming. The long-running series – where presenters, police and other investigators cooperate to crack down on unsolved crimes – will be removed from its original prime-time slot in the evenings. Although a daytime edition will be broadcast under the name Crimewatch Roadshow, the main franchise that has become so popular over the years has been imprisoned in the BBC archives. But is the decision to lock away one of Britain’s most rewarding shows a correct one? Or does Crimewatch have a good enough alibi to stay on our screens?

Whether it’s the graphic reconstructions, the emotionless mugshots or the frantic commotion of people taking calls in the background, Crimewatch has left memorable imprints on viewers and TV and British television as a whole. Hosted by notable names such as Jeremy Vine, Fiona Bruce and Nick Ross, there have been few shows that compare to Crimewatch, both in regards to style or success. Many notable cases have featured on the show, with numerous successful results. For instance, Crimewatch contributed to solving the cases of murders of James Bulger, 8-year-old Sarah Payne and Lin and Megan Russell. Another notorious case was on the fatal shooting of Jill Dando in 1999, the presenter of Crimewatch at the time.

The decline of Crimewatch may be down to the transition in how we watch television as well as what we actually want to watch. With the majority of shows now being watched through catch-up or on-demand, this degrades one of Crimewatch’s valuable characteristics – watching it live and the immediacy that brought. Questions were also raised about the show’s productivity and methods of investigating, suggesting that more crimes should have been solved. Yet, they not only keep the show, but move it to a time-slot which has a minimal, selective audience rather than its usual, prime-time location. Surely this will only weaken the possibility of solving crimes? To understand the importance of Crimewatch, viewers need to regard it as a public service that is worthy of replacing the majority of the irrelevant shows that will continue to be broadcast in prime-time slots.

TV industries today seem to be solely obsessed with ratings and predicting the waves of popularity and therefore fail to consider the shows that are important, educational or beneficial for viewers. Crimewatch was one of these shows, in the way its unique practical approach in hunting down criminals led to successful results as well as it being delivered in an entertaining format. The majority of shows on our screens today are solely concerned with entertainment rather than actually having a useful purpose, whether it be educational or ensuring our safety – surely, one pointless game show or monotonous drama could be sacrificed for Crimewatch, a show which could actually make a positive difference by helping remove criminals from our streets. Even if the show catches only one criminal, it’s more valuable than any source of measly entertainment which can be found on any other channel. Crimewatch will always be relevant and should hold more value for programme commissioners – discarding the show will only solidify the assumption that, to TV companies, ratings are more important than efficiency.