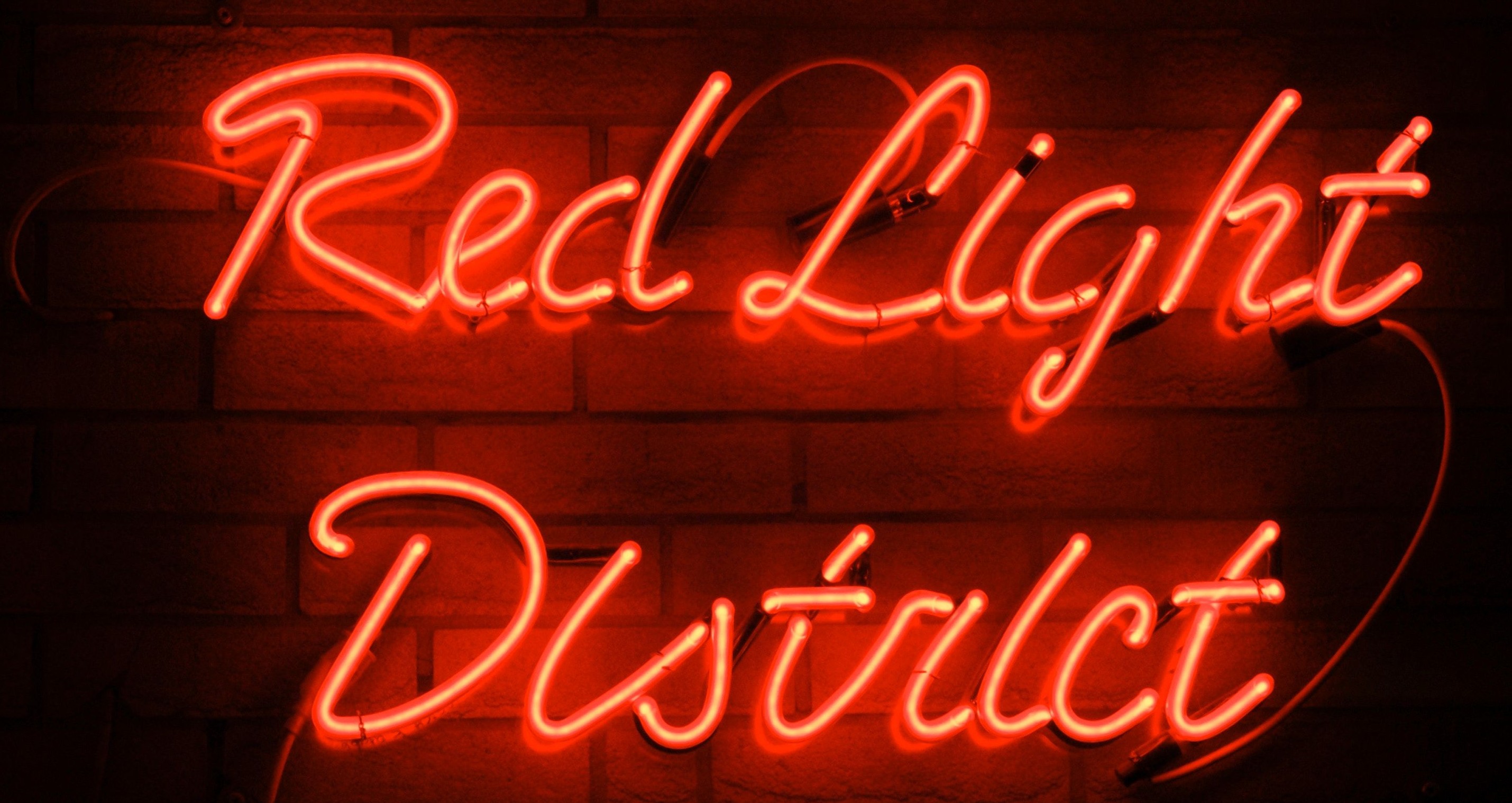 The question of sex tourism

When I was 14, I was lucky enough to get to go to Thailand with my parents. One night in Bangkok, I remember my dad pulling me away from a much older gentleman, probably mid-50’s, who kept trying to approach me on the street. It wasn’t until I was much older that I understood why that man had tried to talk to me. My best guess now is that he had been in Bangkok for too long, a city with a thriving sex trade, and was probably now of the opinion that all women were fair game.

Sex tourism is the process of travelling to a different country to engage in sexual activity, usually with prostitutes. The sex trade is a thriving business in Thailand, as well as in other places, such as Cambodia, Columbia and the Netherlands. The reasons why these areas attract this sort of trade are usually to do with the legal standing of prostitution in the country. Normally, when visiting a different country, the person in question has to abide by the prostitution laws of that area. This is an incentive to visit for those seeking to participate in sexual activity that is illegal in their own countries.

Recently, the regulation of sex tourism in countries, such as the Netherlands, has been praised to an extent. As tax-paying workers, prostitutes in the Netherlands have full employment rights. Initiatives, such as free STI testing, have been passed by the government to incentivise sex workers into looking after their health, and to undergo regular HIV testing. An argument for legalising sex work is that it ensures access to care and benefits for workers, and thus they can be protected both sexually and legally. However, in the case of some underdeveloped countries with booming sex trades, the narrative surrounding sex tourism is very negative and the veil of ‘legality’ is not always so transparent.

Although in certain countries some types of prostitution are legal, there is a dark side to sex tourism: there is an active market for child prostitution and human trafficking that lie under the radar in countries with an active sex trade (and those without). Numerous NGOs (Non-Governmental Organisations) have conducted studies into the presence of human trafficking. For example, in areas like Brazil, there are reports suggesting that Brazilian authorities largely turn a blind eye to cases of child trafficking and prostitution.

Having witnessed the sex trade in both Amsterdam and cities in Thailand, I cannot help but feel incredibly sorry for the people having to sell their bodies in order to survive. For the many clients that visit these areas, the majority of those seeking to contribute to the sex trade are aiming to do so legally. By abiding by the laws in place of the countries they are visiting, from a legal standpoint, they are acting in line with regulations. While many sex workers who work legally feel empowered, we must be sceptical about societies where sex work is the only, or highest earning, occupation for women and what this speaks of in a larger discussion of gender relations and patriarchy.

From an ethical standpoint, I cannot see any justification for sex tourism. Having seen a prostitute in Bangkok sitting under a bridge with her very young children, feeling desperate and unhappy that she was leaving them unattended while she went off with clients, I can only feel significant sympathy for the situation she had found herself in.

We must be sceptical about societies where sex work is the only, or highest earning, occupation for women

Perhaps in Western countries like the Netherlands, sex work is becoming a more legitimate career where women have rights and can seek legal protection. However, this is not the case for women across the world who remain victims of exploitation. In many cases, women must sell their bodies to keep themselves and their families alive.