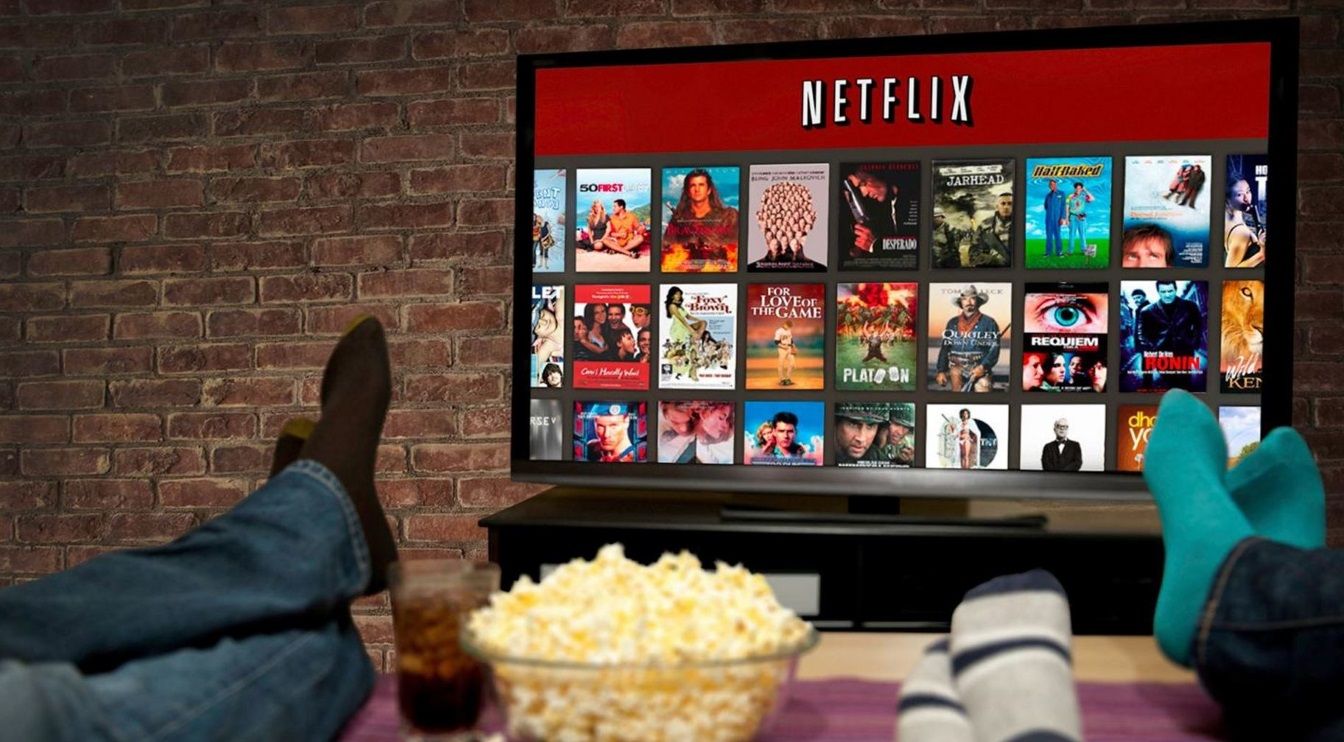 After finishing Netflix binges of Stranger Things 2, Mindhunter and Star Trek Discovery, all within days of each other I couldn’t help but think of the massive influence of this platform: what people sometimes term the ‘Netflix Revolution’. Frankly I feel tentative using that word – as I say it I can feel the angry stares of the ghosts of Washington, Robespierre and Che Guevara and a million other actual revolutionaries. It is certainly true, however, that Netflix has completely changed how we watch TV to the extent it has become a cultural phenomenon. Case in point: no one has ever wanted to BBC iPlayer and chill.

I think those claiming that Netflix is a harbinger of the death of the end of conventional TV however are nothing more than apocalypse preachers. The streaming platform certainly is a massive step forward, but Netflix or Amazon Prime is pretty short of becoming the forerunners in original television. For every Mindhunter, there is a Luther. For every Stranger Things, there is a Doctor Who. For every Orange Is The New Black, there is an IT Crowd. Plus, I highly doubt that anyone reading this will have watched or enjoyed Haters Back Off, Chelsea or Hand of God, or any other of a large swathe of failed programming produced by these streaming sites. This is not even to mention the massive number of television fields, be they talk shows like Jimmy Kimmel, or nature programmes like Blue Planet II, that Netflix has yet to come even close to mastering. Truth is, viral television shows aren’t the monopoly of streaming sites in any way at all.

What defines the ‘Netflix Revolution’ isn’t the shows they produce, but rather the format they use. It is in the delivery of television to the viewer where these streaming sites shine. Generally, most things on streaming sites like Netflix aren’t originals, and it is these shows that make up the majority of things people watch on such sites. The format, however, reacts perfectly to an internet obsessed world in which more and more people want to watch their television online in one place and whilst it is in this field where stations like HBO, BBC or ITV need to catch up, they are not being eclipsed in quality programming by sites like Netflix. Frankly they’re reliant on these stations to produce the majority of the television they stream from its site, so it’s not as if they’re going to die off any time soon. Simply, Netflix doesn’t mark the end of television, more its rebirth. 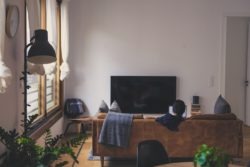