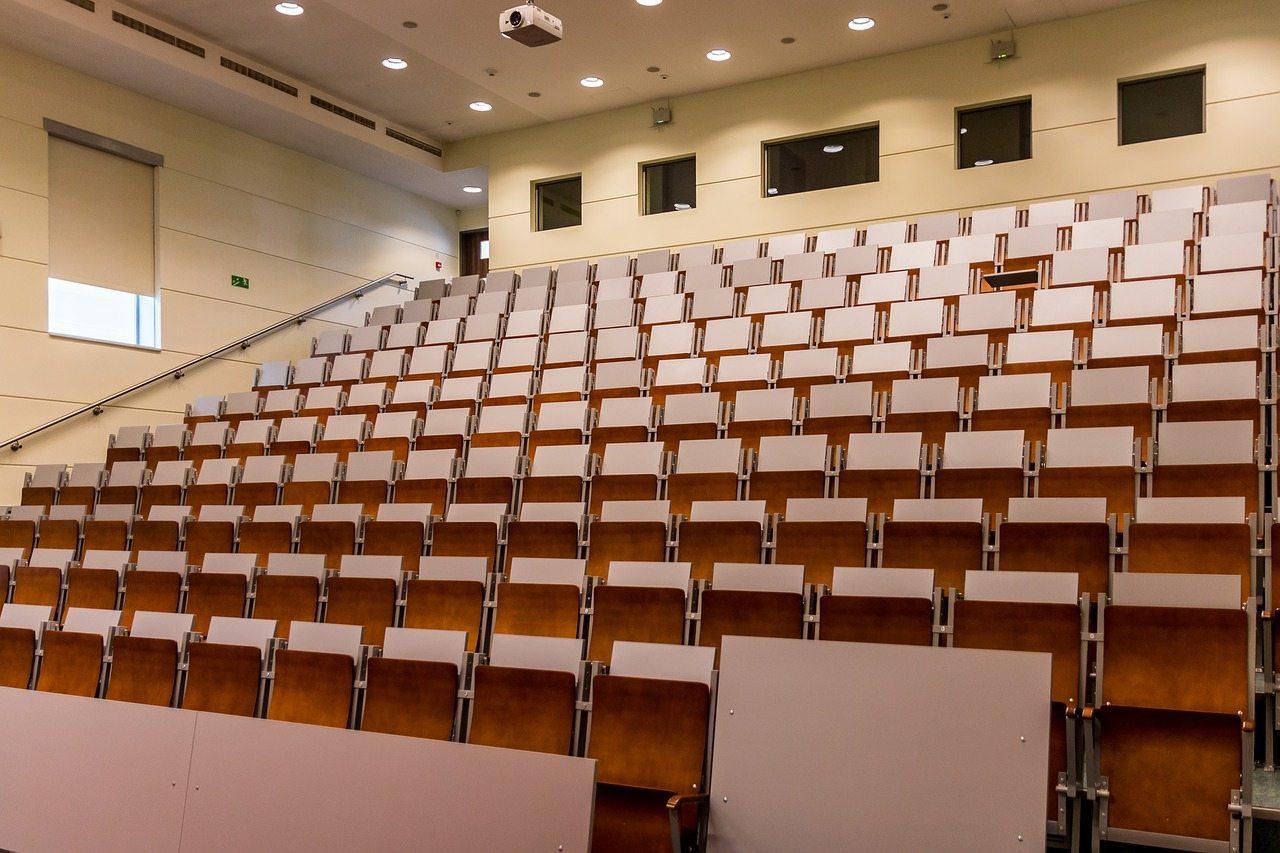 Warwick students miss on average 4 lectures a month, the 9th highest of 19 universities examined in a new study. The study also observed on a national scale the most common reasons for missing lectures.

The survey polled 5,089 students between the ages of 18 and 22 and was conducted by Web-Blinds to coincide with the launch of their Student Sleep Calculator.

Among them 21% of students complained of lack of sleep, 14% claimed hangovers rendered them incapable of attendance, 8% said the lecture was too early, whilst 6% said illness prevented them and 3% cited transport problems.

The study also found that students who live at home with parents are three times less likely to skip lectures than those living away from home.

Responding to the poll, Students’ Union Welfare Officer Ellen Holmes stated: “Most students skip a few lectures here and there, but excessive skipping suggests there is a deeper problem at play.

“Issues such as sleep deprivation, inconsistent bus times, and lack of car parking spaces on campus, can easily further contribute to the daily stresses that students face”.

In terms of lack of sleep causing students to miss lectures, Sam de Marco, a second-year History student, described how during the last year he found himself: “oversleeping by accident on multiple occasions and then waking up with a feeling of guilt having missed them [lectures]”.

However Harry Williams another 2nd year history student casts doubt on this problem stating “I personally think that a lack of sleep is a natural factor of life that everyone gets used to – it has little impact on my work output and lecture attendance.”

Issues were raised with the fact the study suggested laziness underlies many students’ decisions not to attend, arguing issues such as mental health would play a role, with students in the study not necessarily wanting to list a reason.

On this, Ellen Holmes added: “I do believe there will be a number of students who skip lectures and seminars due to their mental health. In my second and third year, I missed many lectures because I was simply too depressed to leave my bed. I think it’s incredibly problematic to call those who skip lectures lazy – of course there will be some who do it because they can’t be bothered, but for some people, getting by day to day is a huge challenge and those are the people we need to reach out to.”

The fact that transport issues were cited once again amplifies … [that] Stagecoach need to run a better service.
Liam Jackson

Indeed second-year Sociology student Jade Hargreaves corroborated this, saying: “Often I was so overwhelmed mentally and stressed by the workload among other things that I found all motivation to attend lectures sucked out of me”.

The relative importance of transport links interfering in students’ ability to attend lectures nationally strikes a chord particularly for Warwick students with negotiations between Stagecoach and the SU ongoing. SU Education Officer Liam Jackson told the Boar: “The fact that transport issues were cited once again amplifies … [that] Stagecoach need to run a better service”, while encouraging anyone who missed lectures due to late buses to fill out a complaints form found on the SU website.

Liam was also keen to push solutions to the issue, noting in light of this study’s results instead of stigmatising students if they miss lectures the University should: “make lecture capture available to all students [as] it’s not fair that they have to pay £9,250 a year on tuition, and they cannot even access lectures due to insufficient transport or wellbeing services.”