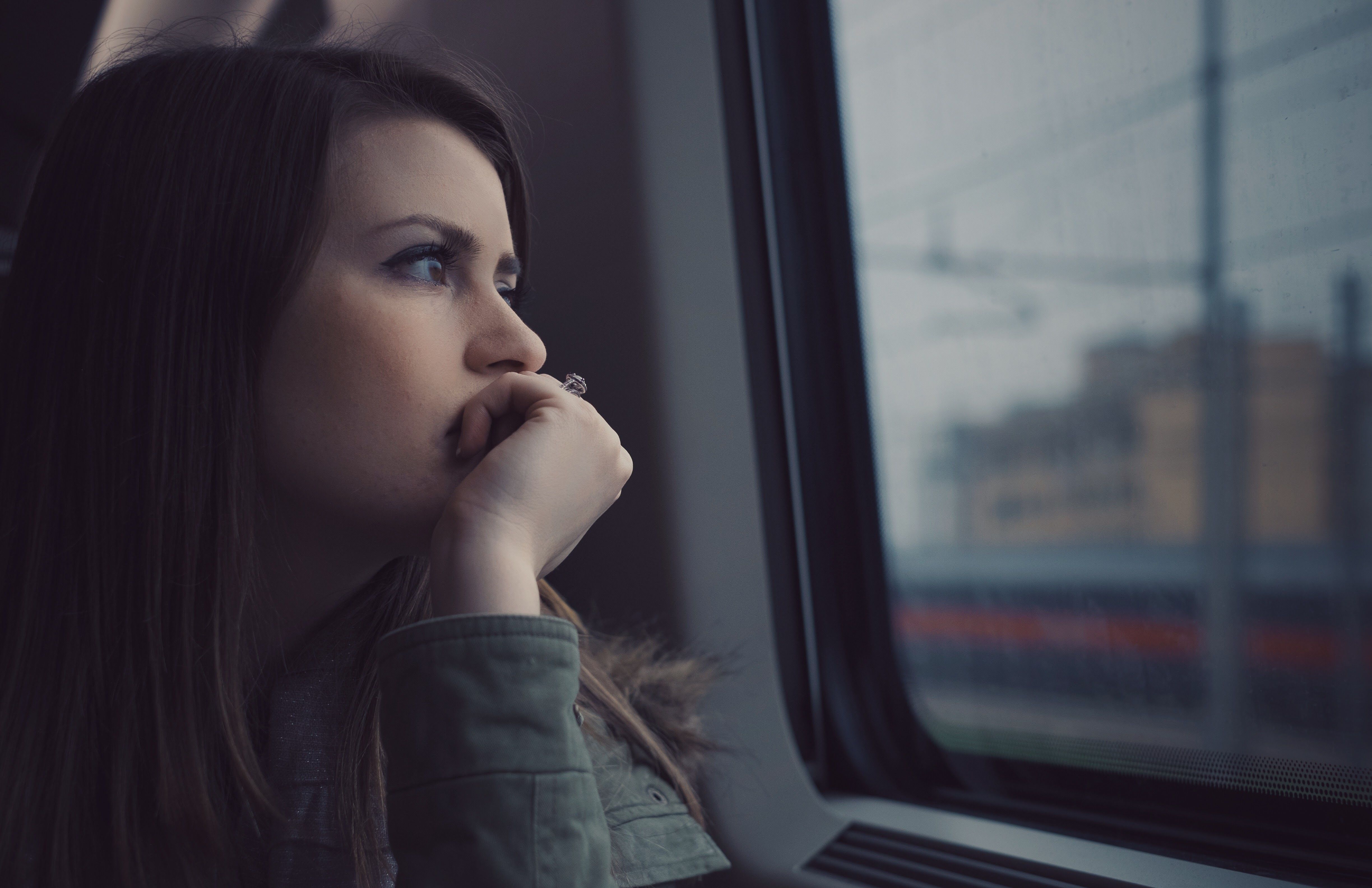 I’m sure that at some time in your life you will have been rebuked for daydreaming. Maybe your mind drifts in a particularly dull lecture or you’re not paying enough attention when your Mum calls – we’ve all been there. Because of this, we are often led to believe that daydreaming is unruly or even a sign of stupidity, as the ability to concentrate seems like such an impossible task. Well, now we can disregard these beliefs and the stigma against mind-wandering, as a recent study has shown that daydreaming could be a sign of intelligence.

Published in Neuropsychologia, the study suggested a strong correlation between a person’s tendency to daydream and the efficiency of the brain. Eric Schumacher, a psychology professor running the study, claims “people with efficient brains may have too much brain capacity to stop their minds from wandering”. Due to this ‘efficiency’ of the brain, tasks are performed quicker, so daydreaming is used as a pastime and can be viewed as a symptom of superior intellect.

The study, produced by scientists at the Georgia Institute of Technology, consisted of 100 participants who completed a range of tests, as well as an MRI scan, that measured aspects of attention and intelligence. Through the MRI scan, participants were instructed to stare at a specific point for five minutes. This allowed the resting state of the brain to be analysed, which was then cross checked with data measuring executive function, fluid intelligence, and creativity. This cross analysis of data collected from tests and the MRI showed significant positive correlations between mind wandering and efficiency of the brain – specifically fluid intelligence and creativity. Schumacher states, “People tend to think of mind wandering as something that is bad. You try to pay attention and you can’t… our data are consistent with the idea that this isn’t always true”.

However, Christine Godwin, a leading author on the paper, contradicts this, cautioning that correlation is not causation. “If you’re fairly smart or intelligent and you’re doing a fairly easy task,” Godwin explains, “then you can perform at a high level, using less than the maximum capacity of your brain.” But, if the task is more intense, you’ll probably need to actually pay attention. But still, the act of daydreaming does not come as a hindrance, as an efficient brain can zone out on something and easily tune back in without feeling as if much was missed. So, getting lost in thought during a slow lecture might not do your degree any harm, as long as you’re confident that you’re not missing anything important!

Godwin concludes, that by using data correlated from MRI scans, “the correlated brain regions gave us insight about which areas of the brain work together during an awake, resting state,” and that “interestingly, research has suggested that these same brain patterns measured during these states are related to different cognitive abilities”. Consequently, the study’s results show a clear trend between high intelligence and mind wandering so the stigma towards the act of daydreaming can be disregarded. All of this means that you can now get back to your daydreaming in peace. 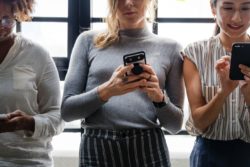