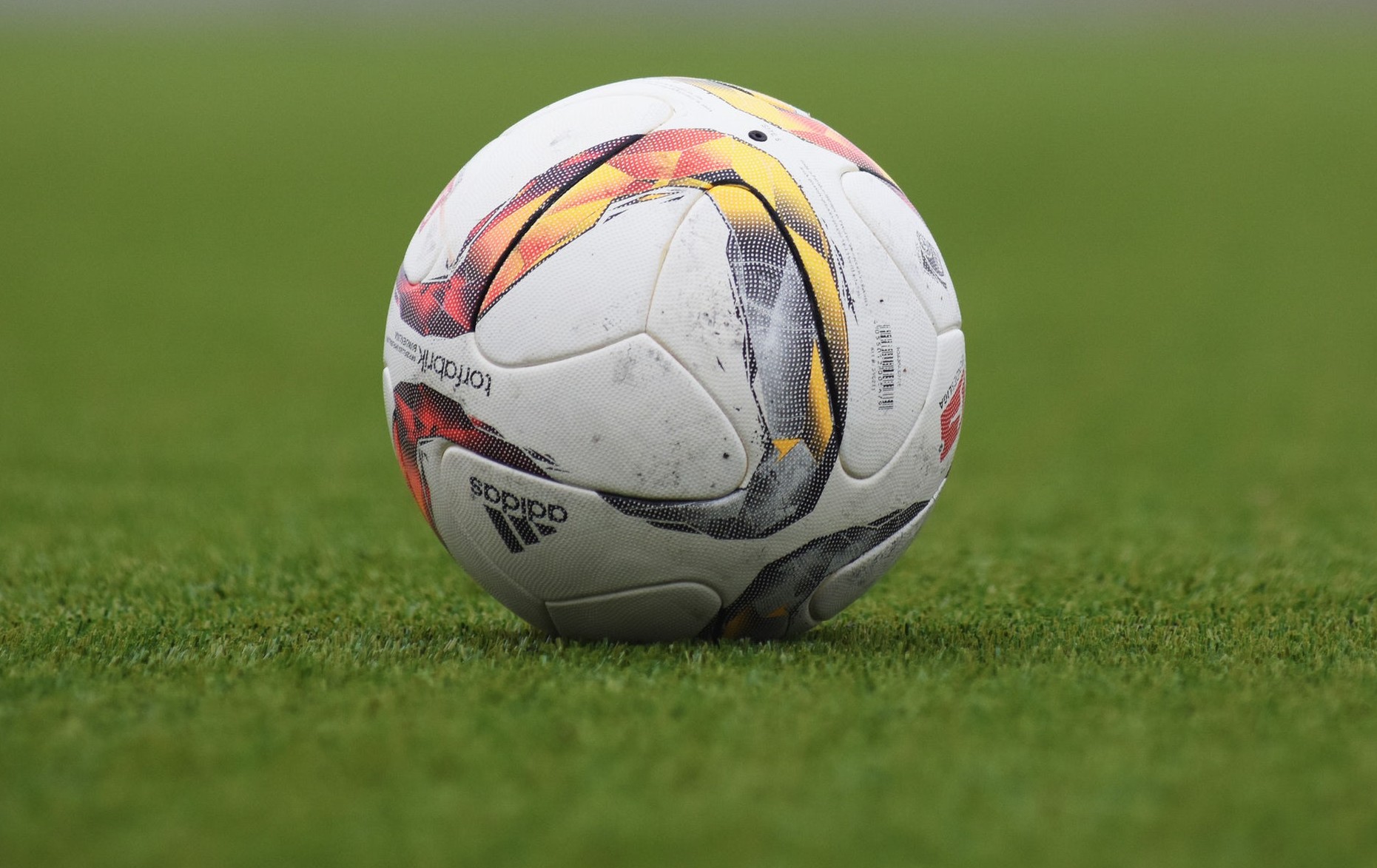 It was slightly unfamiliar territory for me this week as I ventured out to watch the men’s rugby league 1s take on Oxford 2s. Having been raised in the south, a doorstep away from Twickenham Stadium, only one code of rugby has ever featured prominently in my life – that of union. Today’s game between Warwick and Oxford, therefore, was actually my first ever live experience of rugby league. I was curious to see what this particular version of rugby would offer me.

Well the answer was tries, lots of tries. Within the first ten minutes of the game Warwick were on the scoresheet twice. First it was Calum Lindon with the fast, five-metre dart right through the middle of Oxford’s defensive line, before George Edge was able to show off his speed, sprinting roughly half the pitch to emphatically touchdown.

Oxford then squandered a big chance to get one back; a sloppy forward pass rendering the overlap in the corner useless. A mistake made ever more frustrating by Warwick’s third try, which came a few minutes later following some quick passing down the line.

‘Lads, we’ve got to f****** want this!’ was the Oxford fullback’s rallying cry, and its message seemed to partially resonate. Finally, they were able to take advantage of Warwick’ narrow defensive shape, scoring from an overlap down the left wing. Yet this was far from a watershed moment. Instead, Warwick were quick to push the lead back out, with Cain Jones picking-and-going to make it 18-6.

Momentum would reverse itself one more time before the close of the half, as Oxford clawed one back from a neat cut-inside run ten metres out.

The second-half was similarly action-packed. Warwick once again got the first try, but this time Oxford responded with two of their own, both coming off some fast hands and an overlap. ‘We’re back in this boys, they don’t want it!’ was now the fullback’s call. This time around, however, the message had no impact.

A period of intense Warwick pressure saw one of the Oxford players sin-binned for an illegal attempt to rip the ball in the tackle. Warwick then immediately capitalised with a magnificent score from Cillian Richards. Soon after, another burst from George Edge brought Warwick close to the try-line. Harry Riley took his opportunity with the subsequent pick-and-go.

A blistering 60 metre solo try from Oxford’s left winger was to round off the day, pulling it back to 34-26. Though this did little to dampen what all in all was a resilient performance from Warwick. Their lead at the top of the Midlands 2A table now extends even further, as they look forward to their match against Nottingham Trent 2s next week.

A brace from Felix Rauch was enough for Warwick Men 4s to overcome De Montfort University 1s 2-1 at the Cryfield 4G on Wednesday afternoon, with Rauch netting the winner deep into injury time.

The hosts could have taken the lead in the opening minute, when Hugues Denis du Peague rattled the crossbar with a thumping header from inside the area, but the threat was cleared.

Du Peague was the home side’s creative lynchpin, and he dinked a great ball into the area, but Nesar Torkamani saw his effort saved. On 20 minutes, they went one closer as an acrobatic save from DMU’s keeper kept it at a stalemate.

DMU’s first real effort came eight minutes later, as Louis Howe thundered a free kick on goal from range, but Ben Cole denied the visitors, and minutes later they felt hard done by when they were dubiously denied a seemingly stonewall penalty.

Just before the break, Warwick saw a corner cleared off the line.

After the interval, Felix Rauch was introduced into the game. On 64 minutes, he penetrated the defence, before clinically firing into the bottom corner off the post to open the scoring.

Cole once again darted out of his area to deny their Midlands opponents, and Warwick should have doubled their advantage late on but picked out the keeper from the flank.

Then, on 90 minutes, the Leicester outfit smashed home inside the area after Warwick failed to clear their lines, for what they thought would be enough for a draw.

But Rauch was not done yet, as in the dying embers of the game he slipped home the winner under the keeper from a tight angle, sparking mass celebrations for the home side.