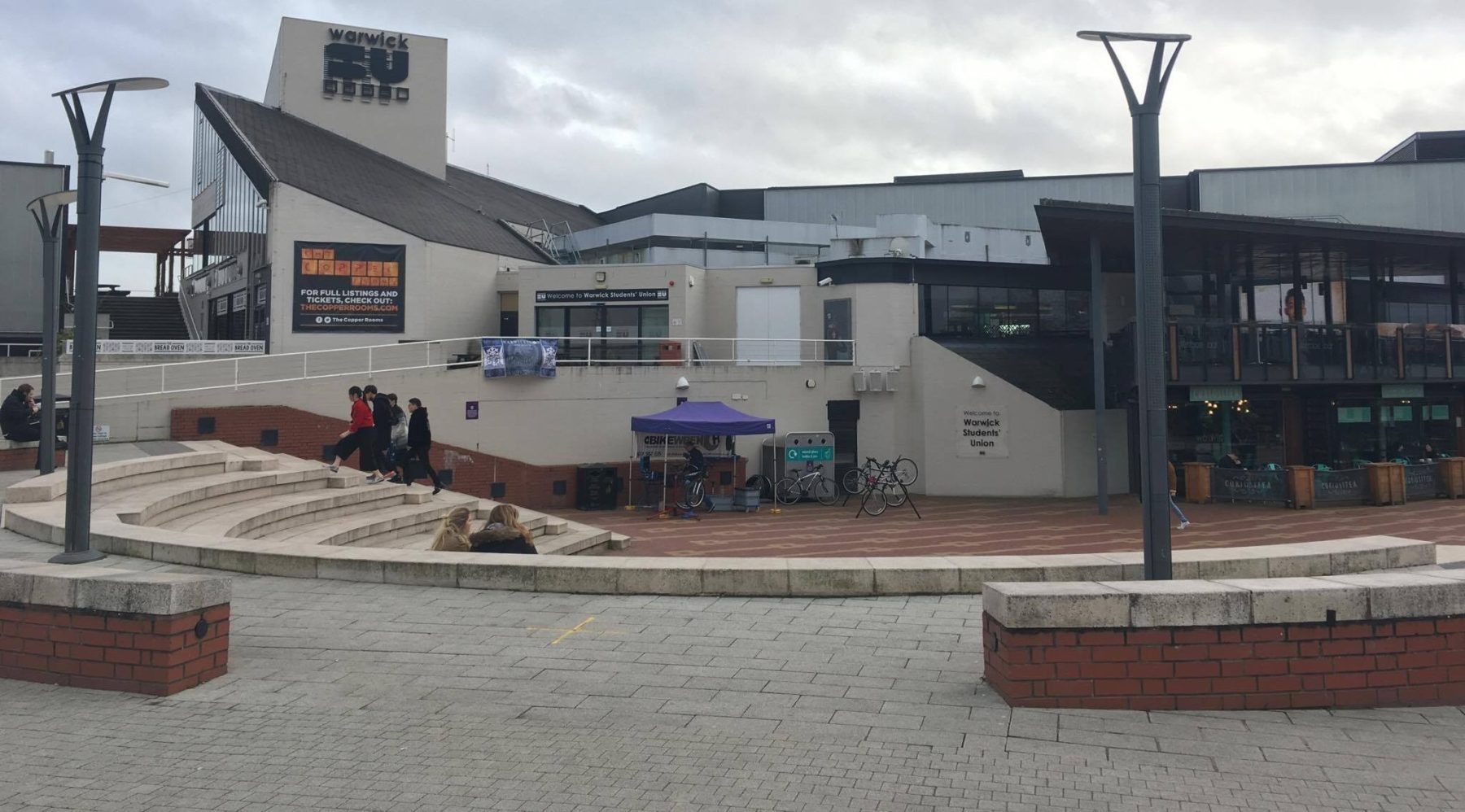 Warwick students have voted to end the Students’ Union’s (SU) boycott of the National Student Survey following the first All Student Meeting (ASM) of the academic year. 714 students voted on the motion ‘Focus on Fees: End the NSS Boycott’, more than any other in the referendum, with 338 voting in favour compared to 271 against. There were 105 abstentions.

The motion was proposed by Ben Hayday,a second-year Politics student, who argued that since the Teaching Excellence Framework (TEF) and National Student Survey (NSS) are no longer directly linked to tuition fees until at least 2020, the SU should direct its time and resources on other efforts to “challenge, lower and abolish tuition fees.”

The boycott began in Term One of last year, when the motion ‘Stop Tuition Fees: Boycott the NSS’ was passed with 625 votes for compared to 234 against.

A similar motion to end the boycott proposed in May failed to carry.

You can read the motion document here.

Ben commented: “I am really glad this motion has passed. The Government will soon be having an independent review into tuition fees and I am looking forward to seeing the expertise of Warwick SU’s elected representatives contributing to it and to the ongoing fight against tuition fees.

“With that in mind, I am grateful to the campaign against the motion for the arguments they raised. We have a united aim to end tuition fees and improve higher education and we have never been closer to doing it.”

This is a breaking story and will be updated as it develops.