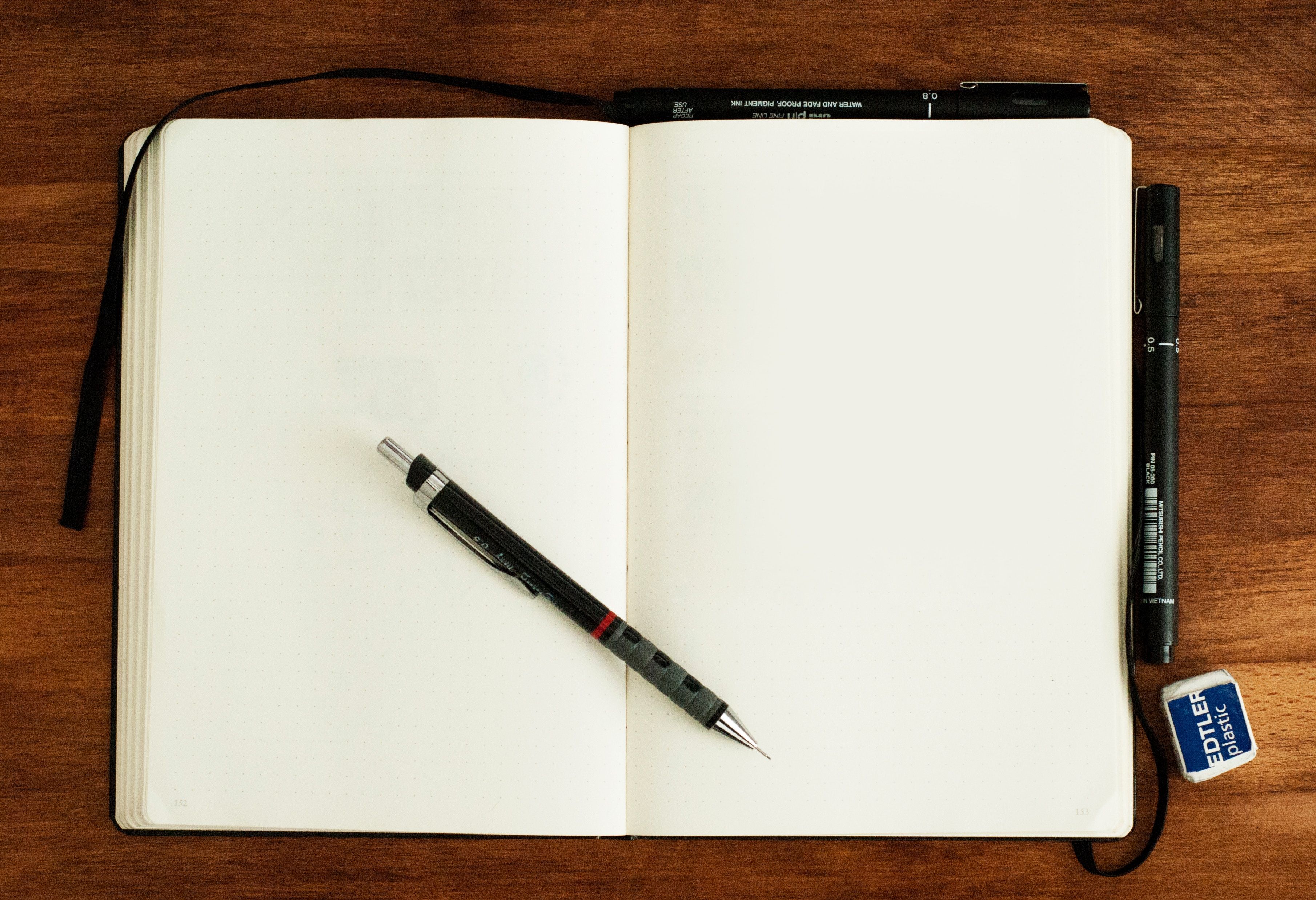 The University of Cambridge has recently appeared in the news due to controversy over its distribution of trigger warnings. English lectures in student timetables have had warnings printed on them, cautioning students about potentially distressing content in texts such as Shakespeare’s Titus Andronicus. The university has asserted that this was done at the discretion of the lecturers involved and is not an official policy of the English department, but it begs the question of whether trigger warnings need to be implemented in literature. There is no one-size-fits-all solution to this debate. While there are valid reasons for including them, they should not be made compulsory. Indeed, allowing a culture of abundant trigger warnings in literature would do more harm than good.

Trigger warnings are defined as “a statement cautioning that content (as in a text, video, or class) may be disturbing or upsetting.” On the surface, the idea of trigger warnings in literature makes sense. Content warnings in other mediums already exist to prepare consumers for potentially distressing content; films have age ratings, music has “explicit content” labels and even some young adult novels warn readers of “mature content.” However, it is worth pointing out that the aforementioned warnings primarily exist as parental guidance for what material is appropriate for younger people to engage with. For students studying literature at university, it does not seem right to infantilise them in this way. We do not need tutors to be making decisions for us as to what we can or cannot read.

Some of the most distressing moments in life happen without warning…

One argument for the inclusion of trigger warnings is to protect vulnerable students who are studying the literature. Supporters of trigger warnings claim that for students who have experienced trauma, exposing them to distressing content without warning can cause distressing flashbacks or setbacks in their recovery. The argument here is that then they can make the choice whether it would be beneficial for them to engage with that content. While I agree that individual needs ought to be catered to, having general warnings for all students will prevent them from becoming resilient if they always refuse to engage with that content.

Supporters of trigger warnings would argue that, far from making students seem more fragile, this practise can actually make them more resilient. Kate Manne of The New York Times suggests that, by giving students a warning about difficult discussions, it gives them time to incorporate techniques that allow them to manage such difficult material, and eventually reach the point where it is no longer required. However, life doesn’t come with trigger warnings. Some of the most distressing moments in life happen without warning. To teach people from a young age that there will be adequate warning time to prepare for such incidents does not prepare them for life’s challenges.

We need to be challenged so that we can argue back…

This has real life implications that reach beyond the university experience. Professor Hayes of Derby University has suggested that once you implement a few, trigger warnings will then appear for pretty much everything. For many academics, this raises concerns about intellectual freedom. Certain texts might be incorrectly labelled as “triggering,” as we become more used to a culture which shelters us from difficult conversations, when in fact they may only be disagreeable or just uncomfortable. This reduces debate and fails to equip students and readers with critical thinking skills once they leave university. People might then learn to not engage with potentially distressing content for the wrong reasons. We need to be challenged so that we can argue back.

It is difficult to do justice to such a controversial topic in a single article. While it is vital to consider the needs of those in difficult circumstances, as readers we need to learn to become comfortable with being uncomfortable. Trigger warnings have their use in some areas but trying to place warning signs before all painful discussions will not make us stronger. Trigger warnings in texts are ultimately unhelpful and decrease literature’s ability to shock us, invite us to question things or to take action. After all, history has proved time and time again that there is nothing about literature that is not disturbing. 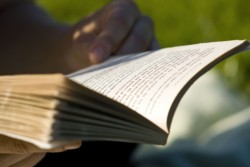 Powering through the pages