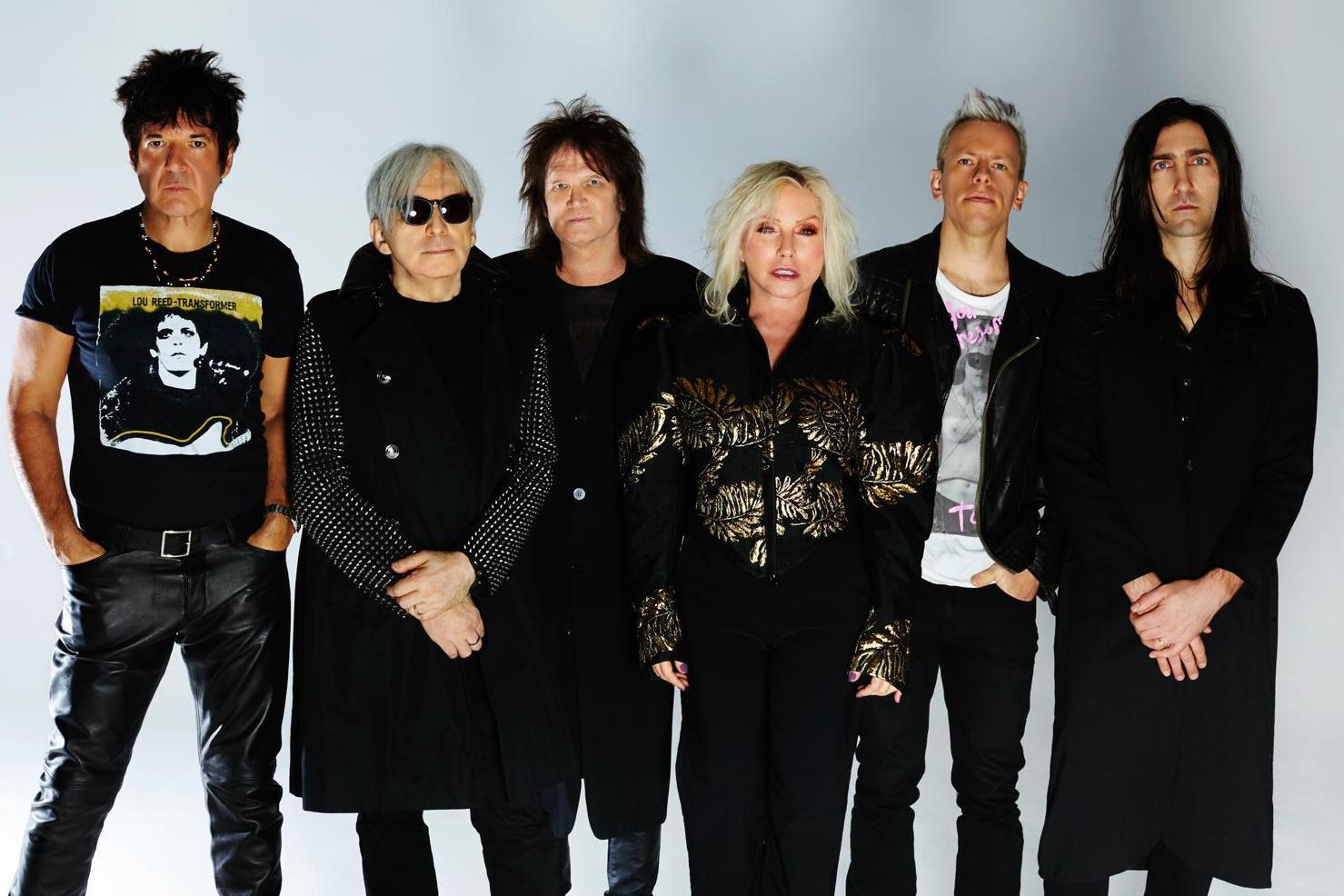 Blondie have been a household name since 1978, upon the release of their iconic third album Parallel lines. These tracks issued in a new era of pop-punk, creating a truly unique sound in combining disco and rock influences. Almost four decades have passed since the release of classics ‘Heart of Glass’ and ‘One Way or Another,’ but the band are still relevant. With new blood Matt Katz-Bohen on keyboard and Tommy Kessler on guitar, they’re brimming with fresh energy. Their latest release, Pollinator, has been well received by critics and fans alike, made up of a track list permeated by raw political angst. The teaser LP track ‘Fun’, reached the number 1 spot in the UK Vinyl chart with a heavy dose of synth and catchy lyrics.

Harry owned the stage, running back and forth during the instrumentals, clearly still intoxicated by the furore of live shows

This new look was clear throughout their recent Birmingham concert. As the band ran on stage, Debbie Harry sparkled in a cloak emblazoned with the tag line “Stop F*cking The Planet”, referring to the band’s environmental campaign to save the bees. Without introduction, the band launched into a powerful rendition of ‘One Way or Another’, launching thousands of concert-goers to their feet. Harry owned the stage, running back and forth during the instrumentals, clearly still intoxicated by the furore of live shows. In the haze of the lights and smoke, it wasn’t difficult to imagine a young Blondie up on stage, reveling in their new-found fame. ‘Hanging on the Telephone’ and ‘Call Me’ followed without break, with Clem Burke on drums leading from one track to the next. In a brief interlude, as the band switched guitars, Harry gave a personal thanks to the UK for banning a prominent bee-harming pesticide, and was met with applause, showing their fans support not just their music, but their environmental ambitions. With this, the band began playing their new material, including ‘Fragments’, ‘Gravity’ and ‘Fun’. However, Blondie fused these studio records seamlessly with samples of The Beastie Boys’ ‘Fight For Your Right’ and ‘Iron Man’ by Black Sabbath. They soon returned to the crowd pleasers, with renditions of ‘Atomic’ and ‘Maria’.

Even at 72 she had no issue reaching the high notes, seemingly in a trance as her voice fills the arena

You would be forgiven for thinking that after all the years Harry’s vocal ability would have faded. After all, Blondie is characterized by soprano rock ballads and incredible vocal range. Yet, even at 72 she had no issue reaching the high notes, seemingly in a trance as her voice fills the arena. As one fan said to her husband, Blondie have absolutely still got it. It seems nothing will stop the band from continuing to write new music and tour. The current UK tour started a few mere weeks after their US tour, with extra dates already added in Brixton and sold out shows in most major British cities. A revival of sales is not unexpected, as Blondie proves they can still keep up with the best of punk-pop. 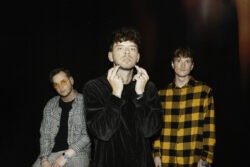 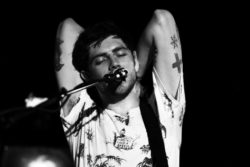