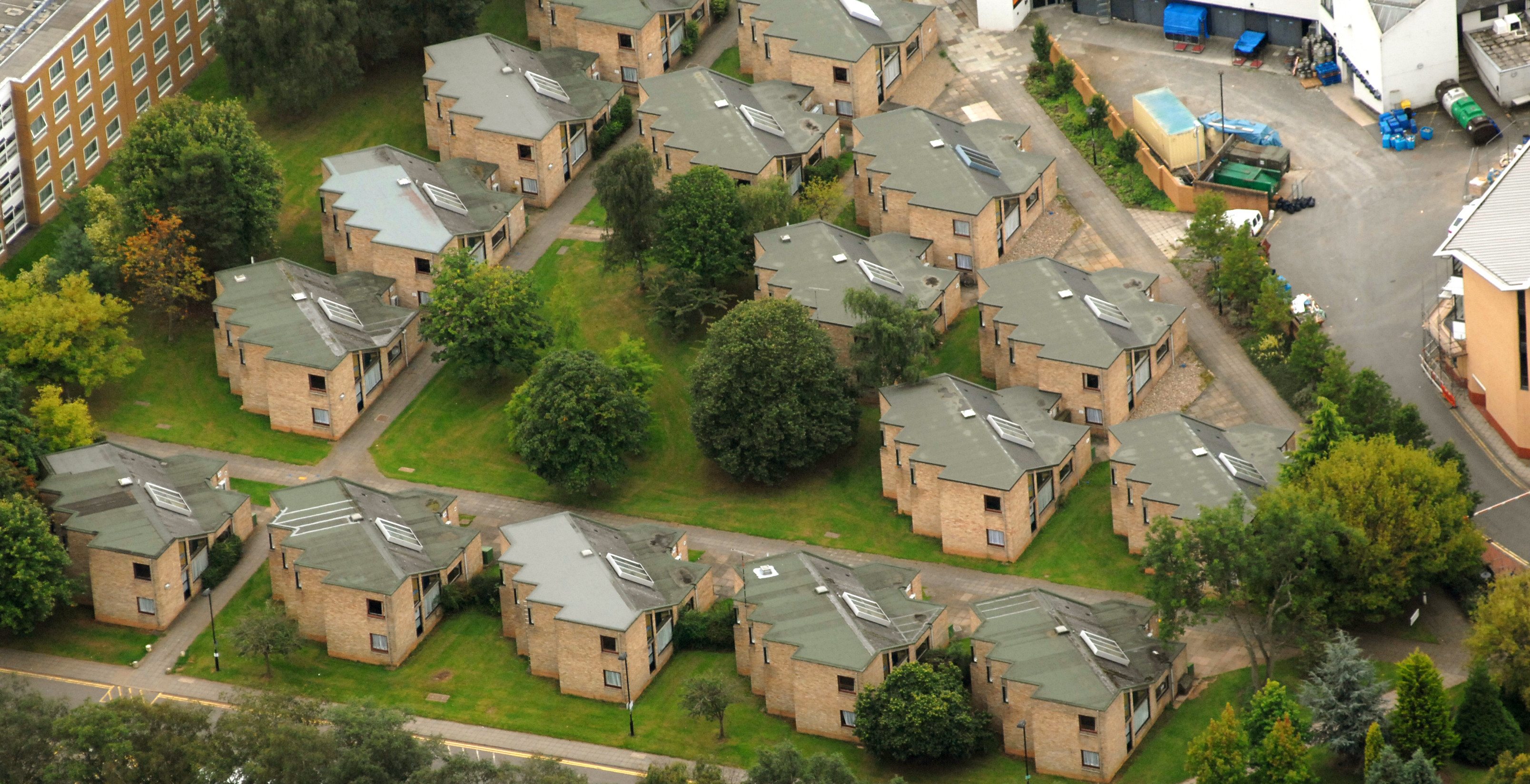 Cheaper rent for Redfern and Whitefields

Warwick Accommodation have agreed to freeze the rent price for on-campus accommodation in Westwood and lower it for Whitefields and Redfern for the 2018-19 academic year.

The Sabbatical Officers met with Warwick Accommodation for preliminary talks about accommodation prices back in August.

The main concerns raised during the talks concerned freezing some of the accommodations prices for lower-rent halls on campus, as well as retaining the number of Undergraduate lets that can be paid for entirely by the minimum maintenance loan.

The Sabbatical team also discussed the possibility of establishing a proper housing ladder for Postgraduate students, so that lower-rent accommodation could be made available to them.

The debate over affordable student accommodation has been prevalent in UK universities for a number of years.

Last year the Boar reported on findings by the National Union of Students (NUS) that accommodation prices had increased by an average of 25% between 2012 and 2015, forcing 40% of students to borrow beyond their maintenance loan in order to pay for university accommodation.

The University have also agreed to retain the number of undergraduate lets that can be paid for entirely by the minimum maintenance loan.

After various talks and negotiations, the University have agreed to decrease the rent in both Whitefields and Redfern, as well as freeze the rent prices in Westwood at their current rate.

The University have also agreed to retain the number of undergraduate lets that can be paid for entirely by the minimum maintenance loan.

Plans have also been made to open up a block within Westwood and Whitefields for next year that will be solely for Postgraduate students, in an attempt to prevent a repeat of scenes seen last year where students did not receive their expected on-campus accommodation.

Rent prices for on-campus have increased every year in line with inflation and other associated costs. After the negotiations however, Warwick have agreed to lower the planned increase for next year from 3% to just 2.59%.

In a Facebook post released on the Warwick SU page, the team stated: “It is essential that students from lower-income backgrounds across all years of study have access to a range of accommodation options, and that no student is ever priced-out of taking up a place at Warwick.

“We are therefore very pleased that the University has proactively taken on board all of our concerns within their proposals, and will be easing the financial burden on students for whom staying in more expensive accommodation blocks is not always an option.”