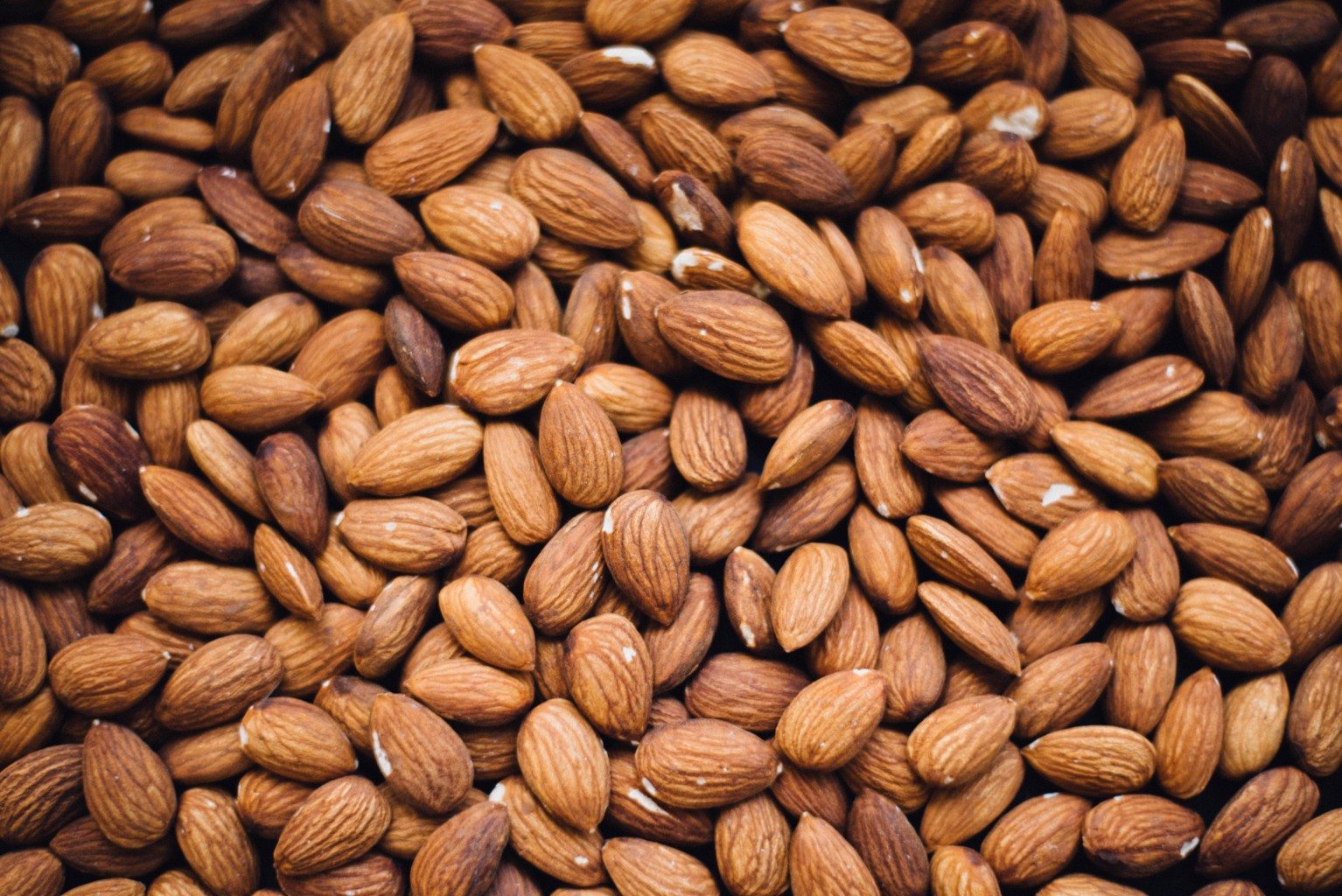 For me, there’s nothing better than feeling of satisfaction after gorging on my favourite food.  This ‘full’ feeling is triggered by cells in our brain called tanycytes that, up till now, had a function that was unclear. But now, Professor Nicholas Dale in the School of Life Sciences here at Warwick has identified it is these cells that detect nutrients in the food and relay this information to the brain.

Amino acids are the building blocks of life, making up proteins in plants, meats and other produce that we consume. Tanycytes have receptors for amino acids, and so are able to detect their presence. These same receptors are also found on your taste buds sensing the ‘umami’ taste, the fifth taste often described as meaty.

The amino acids arginine and lysine are the ones that tanycytes react with the most. While conducting their research, the team of researchers at Warwick added these amino acids to brain cells. These cells had been made fluorescent so that, under a microscope, any reactions would be visible. Upon the addition of the amino acids the tanycytes responded, sending information to areas of the brain that control appetite.

“Amino acid levels in blood and brain following a meal are a very important signal that imparts the sensation of feeling full. Finding that tanycytes, located at the centre of the brain region that controls body weight, directly sense amino acids has very significant implications for coming up with new ways to help people to control their body weight within healthy bounds.” Says Professor Nicholas Dale.

This discovery creates new possibilities for dieting and weight loss treatment in the United Kingdom, where 67% of men and 57% of women are overweight or obese, with only Malta and Iceland having a higher proportion in western Europe. For instance, eating foods such as chicken, avocados and almonds that are high in lysine and arginine could prove to be an effective diet. By activating tanycytes to a greater extent than other amino acids would, foods containing high levels of these will make you feel full quicker, reducing calorie intake but not leaving you craving more. More advanced treatments could involve activating the tanycytes in the brain directly, so patients can curb cravings and reduce their appetite, without consuming any food.

The growing obesity crisis is hugely increasing instances of cancer, diabetes and cardiovascular disease affecting all ages and putting strain on our already overloaded healthcare system. Fad diets and losing weight in an unhealthy manner are also issues. This discovery could lead to a greater understanding of how our brain controls our appetite, and in turn produce ways to tackle obesity and facilitate healthy weight loss, not just in the UK but across the world.