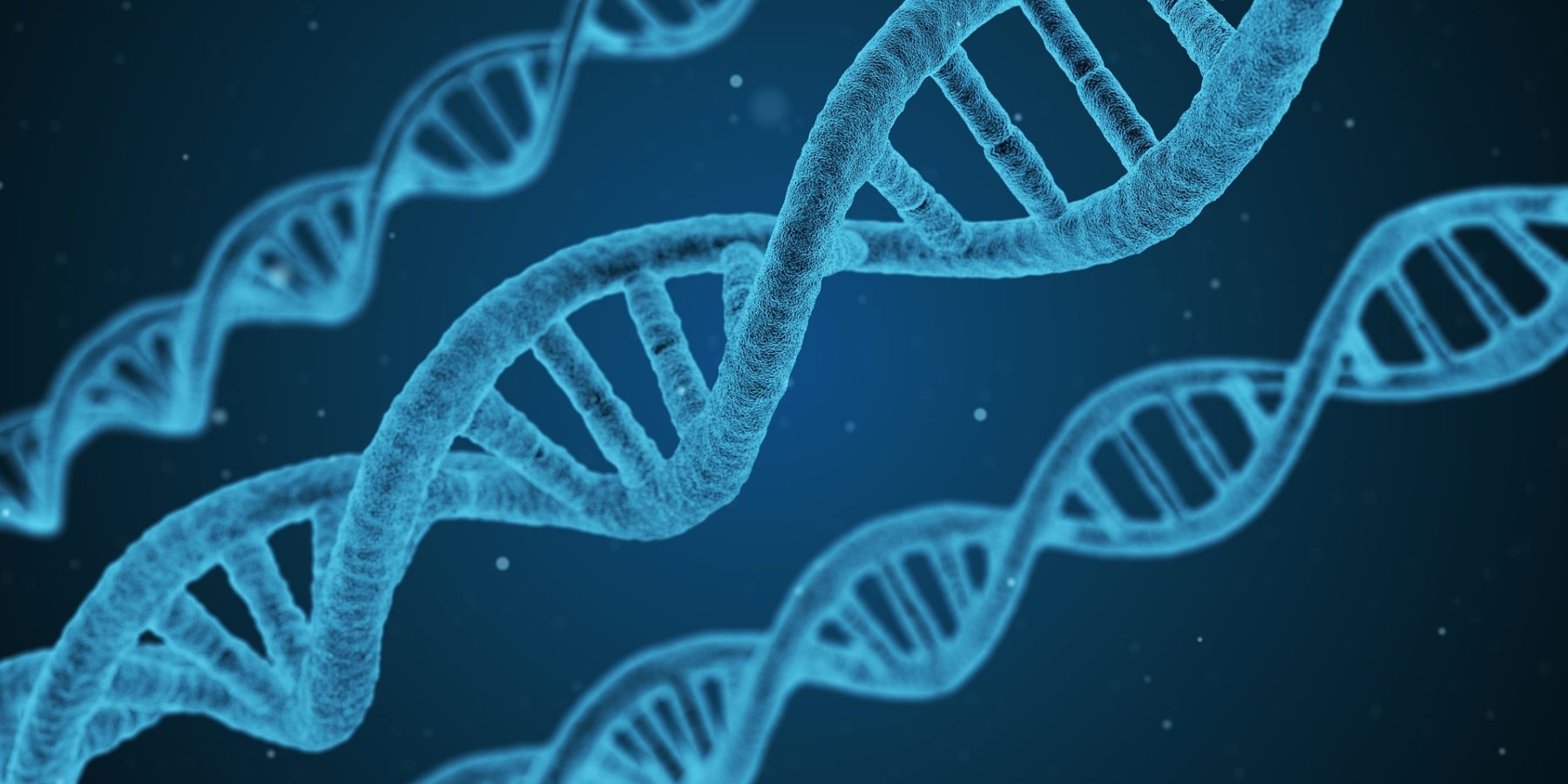 Being the basic building block of life, the human cell is incredibly complex. They perform a huge array of functions throughout the body, and new research suggests that these cells can be controlled as simply as putting code into a computer, opening a massive range of potential applications.

Professor Alfonso Jaramillo of Warwick School of Life Sciences and Warwick Integrative Synthetic Biology Centre has discovered that ribonucleic acids (RNA) can be genetically engineered to allow the actions of the cell to be controlled and manipulated.

These proteins perform functions in cells such as fighting disease…

RNA is a common molecule within humans, animals and plants, and like DNA, it is essential for all forms of life. It carries ‘instructions’ from the DNA in cells to cellular machinery that produce proteins. These proteins perform functions in cells such as fighting disease, energy supply and many more vital tasks needed to keep us alive. This RNA can be likened to computer code in software. It carries instructions from the programmer (the DNA) to the computer (cellular machinery) to produce the function of said software (in this case the protein).

“Much like a classic Turing computer system, cells have the capacity to process and respond to instructions and codes inputted into their main system” states Professor Jaramillo.

The researchers first modelled all possible RNA sequences on a computer. They then constructed DNA that encoded the optimal RNA designs which were implemented on bacteria cells. These cells were induced to produce the genetically engineered RNA sequences. The manipulated cells’ gene expressions had been altered, shown through a fluorescent protein that was identified.

“The capabilities of RNA molecules to interact in a predictable manner, and with alternative conformations, has allowed us to engineer networks of molecular switches that could be made to process arbitrary orders encoded in RNA.”

The applications of this discovery for many areas of science and industry are incredibly exciting, with the main area being in the treatment of human disease and injuries.  Specific RNA sequences could be engineered to treat different health issues with doctors being able to “download” them into cells. This would allow us to treat diseases such as influenza and cancer at a cellular level, opening a whole new avenue of medicine. It could change the way we think about healthcare, leading to a personalized and much more efficient system.

However, healthcare isn’t the only sector that could benefit from this discovery. With RNA being a common molecule in all types of cells, the applications for plants are very significant. The agricultural industry is looking to use this technique to solve the issues in crop growing, including pest and disease resilience, in order to boost yield and ultimately generate more profit and food for an ever-growing population.

This discovery by Warwick’s Professor Alfonso Jaramillo could change our lives in the very near future, and adds to the ever-advancing world of synthetic biology.