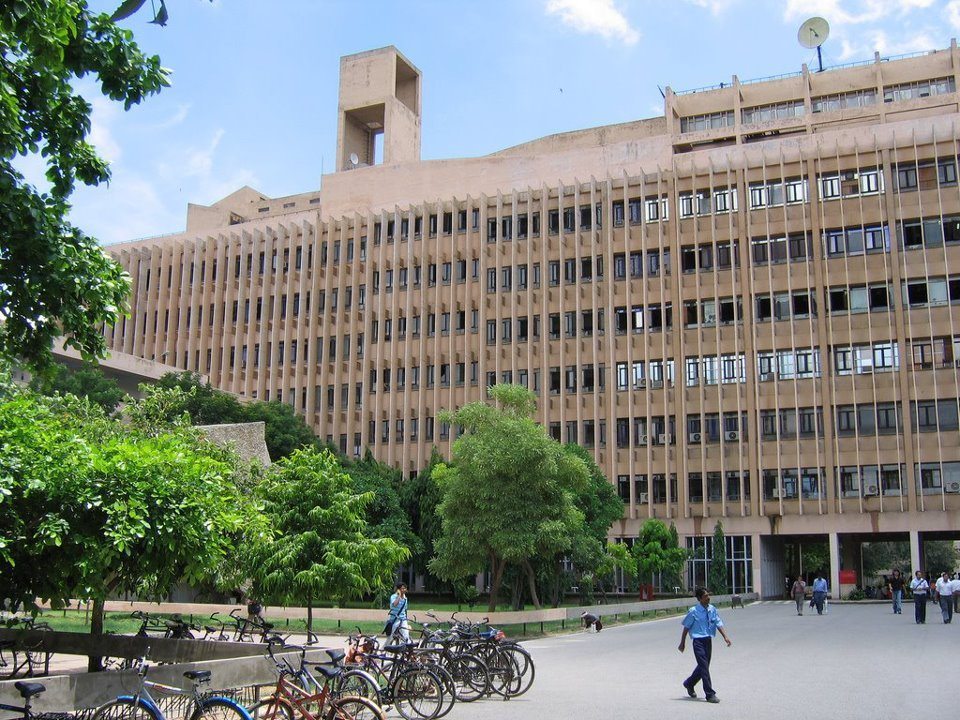 In the latest instalment of student stories from around the globe, James Jankowski takes a look at a funding ban in India, admission test controversies in South Korea, the affect of Trump’s latest immigration reforms in America and student protests in Denmark.

India have released a new ministerial order this month banning several top universities, as well as major research bodies, including the Indian Council of Medical Research, from receiving foreign funds.

65 universities and institutions, including several Indian Institutes of Technology and the University of Delhi, were noted as names on the new banned list, which was issued by the interior minister on 14 September.

These institutions are just some of the several hundred Indian organisations to be banned from receiving foreign funds. The order was reportedly enforced after these organisations failed to file annual returns under the country’s Foreign Contribution Regulation Act (FCRA) which lays down tough rules on the reporting of foreign funding.

Some of the universities believe their FCRA registration was being wrongly cancelled, and they had either already complied with the regulations, or were exempt from the FCRA.

A similar issue arose in 2015, but many institutions were assured at the time that they could still accept foreign donations without FCRA registration.

Rajiv Ray, the president of the powerful Delhi University Teachers’ Association, said: “If this is a policy decision of the government affecting [university] autonomy then you can be sure that we are going to oppose this tooth and nail.”

South Korea: Clamp down on admissions tests for universities

The South Korean government has ordered almost a dozen universities, including its own top three institutions, to alter their admissions tests, in an attempt to bring them more in line with the normal high school curriculum.

The order is part of the government’s latest clamp down on excessive tutoring and elite private schools, both of which are known to help prepare students for the best universities.

The order came after research was conducted by the Korea Institute for Curriculum and Evaluation, who analysed around 2,300 exam questions set by around 57 universities, all of whom administer their own admissions tests. The report concluded that 11 universities were found to have ‘excessively advanced’ questions in mathematics and science, which could only be answered to the required standard if the student received additional tutoring or attended an elite private school.

To enforce this move, the government has vowed to punish repeat-offending universities, through reducing the number of students they are allowed to recruit in an academic year, reducing subsidies for university projects and even punishing university presidents themselves unless they eliminate unauthorised test questions.

Reducing such forms of educational competition was one of the key election pledges of President Moon Jae-in’s new government. President Moon now hopes to curb elite schools and private tutoring, in the belief that it fosters education inequality and provokes an education ‘arms race’ – where parents spend more on education to give their children an edge over their peers.

US President Donald Trump announced last week that his government will end the Deferred Action for Childhood Arrivals (DACA) programme, which deals with undocumented immigrants, leaving many immigrants without the power to now enrol in US colleges or universities.

Around 800,000 young people are known to be enrolled in DACA, which was created via executive order by President Barack Obama in 2012. The programme was designed to allow children who graduated from a US high school to attend college and legally hold a job in the United States, provided they had no criminal record, and even protected DACA recipients from deportation for two years.

President Obama strongly critiqued such a move, stating: “To target these young people is wrong – because they have done nothing wrong.”

The order has also provoked strong rebukes from US higher education leaders, many of whom have descried Trump’s move as “cruel”, “heartless” and “a failure of spirit”.

In response to the criticism Trump accused Obama of overstepping the bounds of his executive power with the 2012 order, but stated none-the-less that existing permits will remain active for up to 24 months.

President Trump went onto comment: “This is a gradual process, not a sudden phase-out. In effect, I am not going to just cut DACA off, but rather provide a window of opportunity for Congress to finally act.”

The Education Alliance, which compromises more than 40 Danish student organisations, held a demonstration in central Copenhagen on 5 October to fight against recent government cuts.

The protest has arisen after Prime Minister Lars Løkke Rasmussen released his proposed budget for 2018, which many university organisations believe will cause a DKK14.7 billion (US$2.4 billion) cut in higher education spending for 2016-21.

When commenting on their protest, the EA stated: “The budget cuts have resulted in great quality deterioration across the whole education system. We have witnessed rounds of layoffs, a closing down of courses, increased sizes of classes and worsening scientific infrastructure.”

“We have to stop this while there still is some quality left to fight for.”

Protestors at the rally carried the message: “Raise quality. Stop the cuts. Keep the SU”.

In response to the protest, Minister Pind told University World News: “Quality is not just about money. It’s at least as much about how we spend the money and learn from each other’s experiences.

“Is important that we closely follow how the balance between quality and efficiency evolves in the institutions. And in the long term there is of course a limit to how much you can streamline and at the same time maintain quality.” 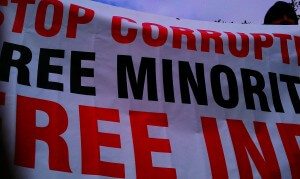 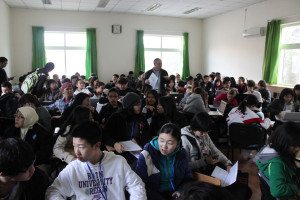 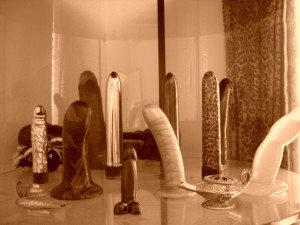 Gallery image with caption: Student stories from around the globe: October 18