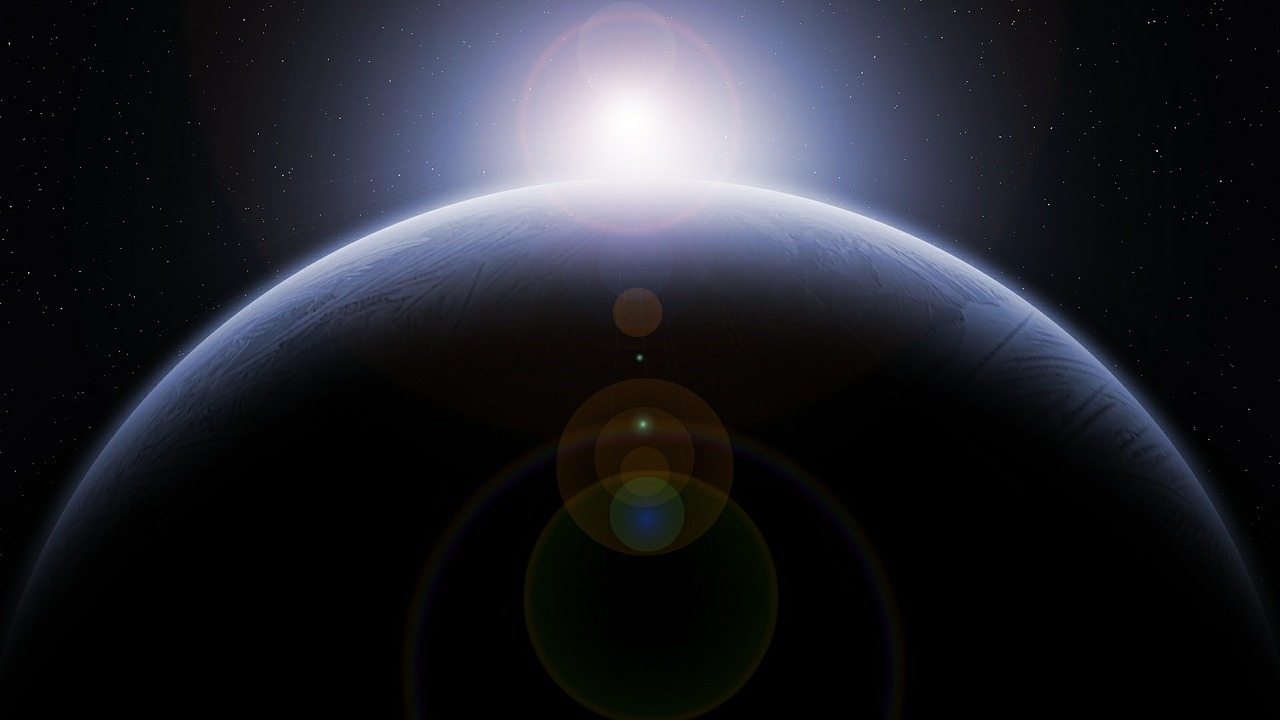 Conditions for ‘diamond rain’ have been recreated on Earth

Taking anywhere between 1 and 3.3 billion years to form, diamonds are one of the most rare and coveted gemstones in our society. They have been sold for up to millions of pounds depending on quality, with one of the most expensive being the Cullinan Diamond. This impressive rock measures four inches long and two inches wide, and now adorns Queen Elizabeth II’s crown and sceptre.

While these gems are hard to come by here on Earth, elsewhere in the Solar System, it’s positively raining diamonds. On Neptune and Uranus, there are thought to conditions in their atmospheres that are perfect for producing diamonds, and for the first time, these conditions have been recreated in a laboratory. The work has been conducted by a team of scientists from the German research laboratory Helmholtz-Zentrum Dresden-Rossendorf , including Dr Dirk O. Gericke from Warwick’s very own physics department.

While these gems are hard to come by here on Earth, elsewhere in the solar system, it’s positively raining diamonds…

Neptune and Uranus have comparable atmospheres, predominantly made up of helium and hydrogen, which give them a distinctive blue colour. These ice giants are also home to  large ‘seas’ that contain water, ammonia and hydrocarbons such as methane. It has been postulated that very high temperatures and pressures act upon these hydrocarbons, and subsequently produce diamonds that ‘rain’ down through the ‘oceans’ towards the planets’ solid cores. Understandably, these conditions are hard to replicate in the laboratory, but the researchers have managed it.

In the lab, the hydrocarbons were replaced with unassuming polystyrene, which was rapidly heated by a laser to produce a shockwave. This process was repeated, with the following shockwave being a second quicker. Upon the two waves catching up with one another, the conditions produced were similar to those deep in the ‘oceans’ of the ice giants. The temperatures reached an extremely hot 5000 K, while the pressure approached a very uncomfortable 150 GPa. These conditions overcame the energy of the bonds between the carbon and hydrogen in the polystyrene, leading to the carbon atoms joining to form diamonds.

These conditions overcame the energy of the bonds between the carbon and hydrogen in the polystyrene, leading to the carbon atoms joining to form diamonds.

“You actually see the atomic structure of diamond,” said Gericke, co-author of the research, “In the planet you have years, millions of years, and a long range of conditions where this actually can happen,”. Unfortunately for any budding diamond dealers, the diamonds formed in the experiment weren’t quite Cullinan size. While the rocks produced were only a few nanometres in diameter, the team suggested that the ones on Uranus and Neptune could be of a much larger size.

Not only did the experiment confirm the idea that raining diamonds on Neptune and Uranus is indeed possible, but it also could have many implications for other theories and techniques.  As well as helping to reveal the nature of the layers within the ice giants, this research could also explain why the planets are hotter than expected.

Currently artificial diamonds are produced using explosives, but this technique could prove to be more efficient…

As well as this, the laser technique could potentially be used to create artificial diamonds for applications such as oil and gas drills, heat sinks in electronics, surgical scalpels and even the solid-state particle detectors used at the Large Hadron Collider at CERN in Switzerland. Currently artificial diamonds are produced using explosives, but this technique could prove to be more efficient.