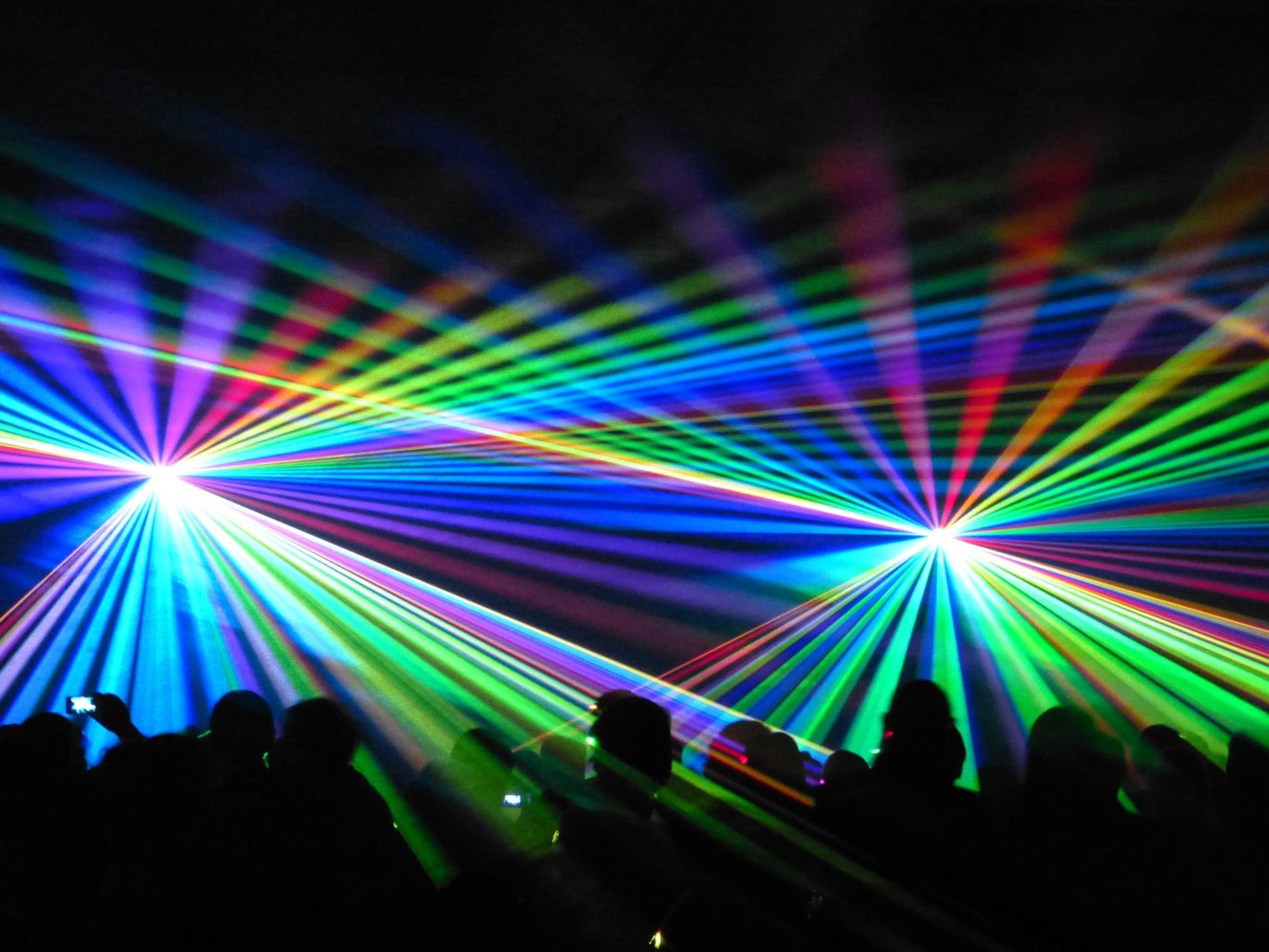 A Fresher’s Guide to Warwick Nightlife

Congrats! You’ve got into Warwick, a university known for it’s stellar academic reputation, fantastic research facilities and consistent top-10 status. In Warwick’s list of accolades, brilliant nightlife is not normally one of the first things to feature. But worry not, young Freshers, The Boar is here to show you all that Warwickshire has to offer in terms of ‘The Sesh’. Here is a listicle of the top places to go out at Warwick University:

As most second and third years will tell you wistfully, take advantage of Kasbah whilst you live on campus! Located in Coventry, you are a short bus ride or taxi away from the lovingly doted ‘Kazzy- B’. This club is honestly incredible. Where else will you find a face-painting station, two separate dance floors, a massive smoking area and a resident burger and hot dog stand?! I don’t even smoke, and even I find the smoking area incredible. Decorated with tonnes of fairy lights, with its own massive outside bar, Kasbah is always rammed full of both Warwick and Coventry students. Prepare for an eclectic blend of noughties pop music, 90’s dance tunes and the occasional R&B banger.

Ah, Smack. If you don’t change your Facebook cover photo to a picture of you and your mates in front of the famed Smack height wall (see exhibit A below), did you even go to Warwick?

You will see this wall all over your Facebook timeline…

Basically a hot black box, Smack is regularly attended by Warwick students. Warning, the cool kids go to the downstairs room. You’ll probably think it’s a good idea, queue for hours to go down there, and ultimately be completely underwhelmed by the state of the place. It’s crammed, loud, and there’s condensation on the ceiling (6ft+ beware, your head will get moist). But by all means, give it a go if you so choose to, it’s a Warwick right of passage.

Days to visit: Tuesday and Thursday (try and get a Q jump from either The Duke pub on Tuesday nights, or from The Uni Express on Thursdays)

At Warwick, we go ‘circling’ with our chosen societies and sports teams from 7-10pm in the Copper Rooms on campus. You literally sit in a big circle drinking ‘purple’ (you’ll learn the lingo don’t worry) and playing games. It can get pretty messy, especially if you’re a sports team. At 10pm, the lights dim, and The Man, The Myth, The Legend that is Disco Dave will commence his epic old skool playlist. There will be people dressed as karaoke machines, flamingos and Roman Senators. And for some reason, none of this is particularly odd once you become a seasoned Pop!-goer. May I recommend you get your fancy dress for circling from Planet Bong on the Parade in Leamington Spa- a treasure trove of dress-up trinkets. Cheesiest night of your life guaranteed, but I promise you, it’s epic.

Probably the best music of any club at Warwick, Neon is the place to get down on the dancefloor on a Friday night. Great big club with chandelier things that glow- it’s pretty neat. The queues for this club can get very long. The Uni Express offers Fresher’s transport, entry and Q- jump packages to Kasbah, Neon and Smack. You’ll most probably have a Fresher Rep living in your halls, or you can buy them online. An added perk, Neon is but a 2 minute walk to the holy grail of chicken shops- Vialli’s. No night out in Leamington would be complete without a wing and chip combo meal. You’ll be able to spot it a mile off- it’s the shop on the corner that’s rammed with Warwick students.

If clubbing isn’t really your thing, don’t worry! Leamington Spa has two ‘Spoons, as well as other pubs such as The Duke and, of course, Kelsey’s. No Fresher’s Week is complete without a trip to Kelsey’s for your first jug of Eliminator. It’s luminous, and it’s green, and no one is 100% sure what goes into it. But it comes in a massive jug, and it’s a Warwick student staple! On campus, there is also the Terrace Bar, which is a great little place to grab a beverage with your pals from halls. You can also go to the Dirty Duck for a cheap pint or some grub.

If none of this is really your scene, Leamington Spa has all sorts of stuff you can do of an evening. Cinemas, theatres, bowling alleys and trampolining parks. There really is something for everyone!

See, I told you Warwick nightlife wasn’t that bad. Have fun, lads. 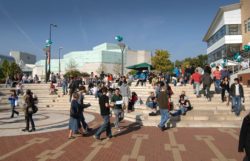 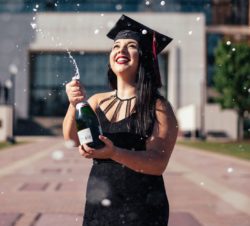 Dispelling the myths about university life

The Warwick Bubble has everything you’ll ever need